The Manager “it was not about money” 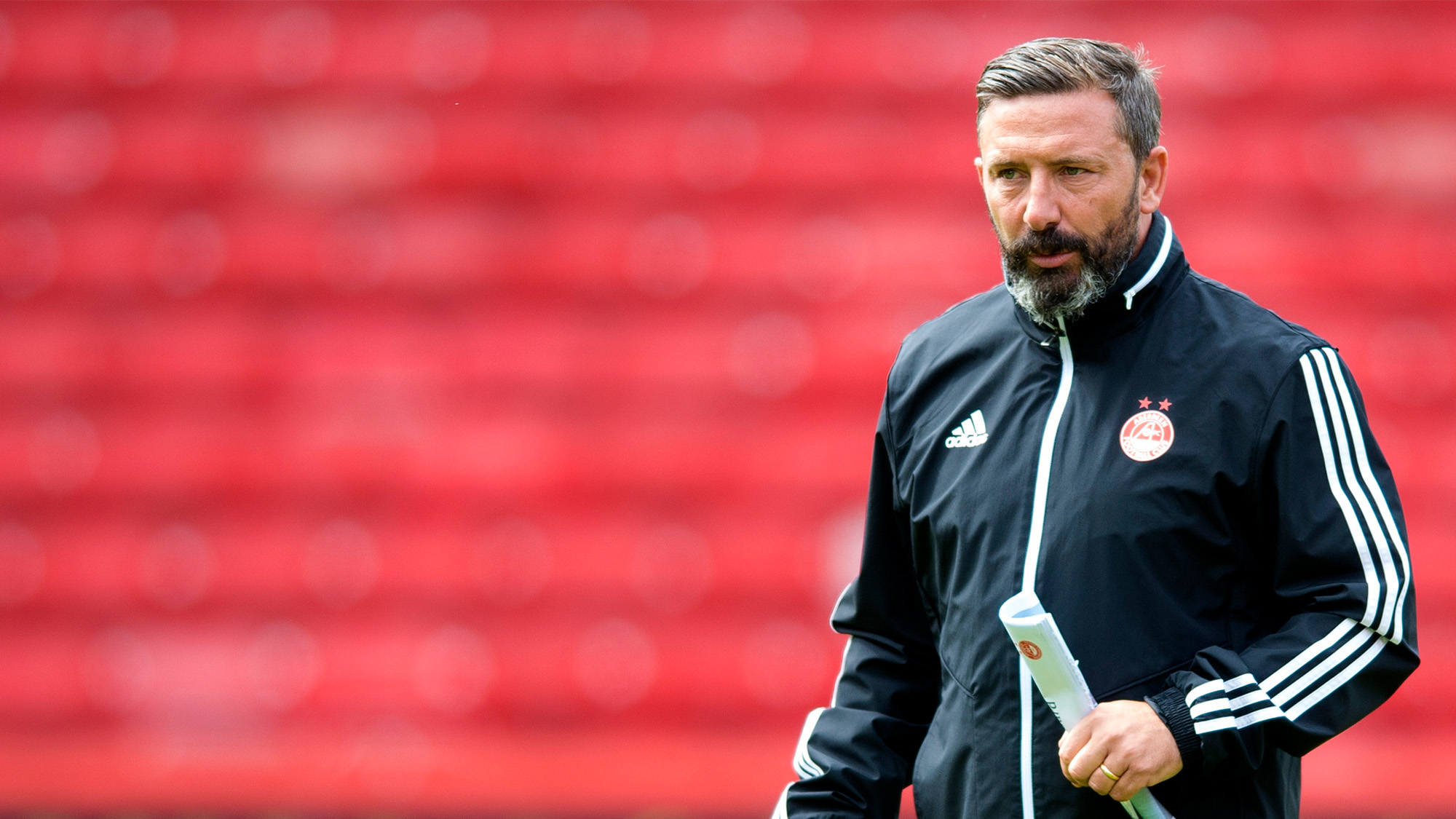 Manager Derek McInnes spoke to RedTV about his latest signing, Funso Ojo. He revealed that his decision to sign for the Dons was not motivated by money. The Manager also spoke about all the hard work that has been done behind the scenes during the summer to bring in the players he wanted.

“First and foremost, I am delighted to get Funso through the door so he can become an Aberdeen player.

“That was the objective when we first started doing our homework on him at the back end of last season. We first made contact with Funso and his agent just after the last game of the season against Hibs.

“We asked to be kept informed.

“He had a few things to sort out at Scunthorpe. A bit of clarity was needed over his contract situation but once we had engaged with Scunthorpe a couple of weeks ago and put the offer across and once it was then accepted we were keep to get him up here so we could have a word with him.

“Obviously he had other interest, as is normally the way with good players.

“We had to be patient. We had to make sure we were demanding so we could get him up here so he could see the club for himself and so we could also meet him face to face. That is always very important for not only me, but also the player when he has a decision to make.

“Once we got face to face we were pleased that he then took a bit more time in the afternoon to consider his options and thankfully he decided to become an Aberdeen player. 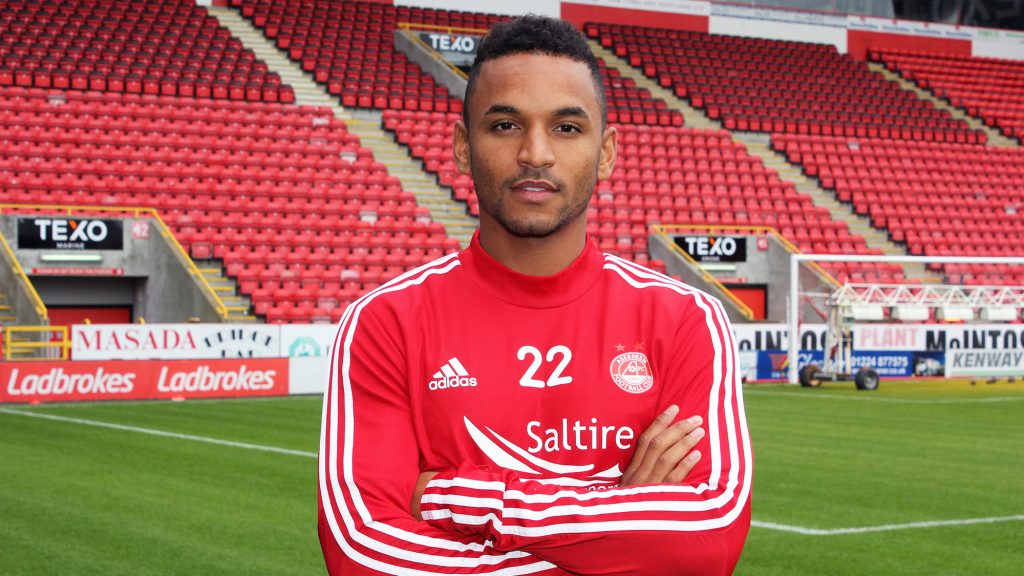 “The good thing for us, it was not about money. There has been an assertion cast that the move is money oriented.

“We matched another offer. There was no more money to be had. It was based on a football decision. If you speak to the boy himself, he is very articulate and very single minded, he knows what he wants and from that point of view we feel that we are getting a good player at a good age in that position.

“I think since we have lost Ryan Jack and latterly Kenny McLean, we have needed that type of player. They were two players who could get on the ball and be everyone’s first pass in the team and get us started. But there is also the defensive minded aspect to Funso’s game so we felt that we needed that type of player and I think that will help us get more control in matches.

“Everything is about balance.

“I think the squad, and particularly the midfield area, we seem to have balance and options. The squad in general, we are really pleased with the work that has been done.

“James and big Ash have obviously been here before, so it is quite easy for them to pick up from where they left off and be part of it.

“Eight players is a big turnaround and the challenge for us was to make sure everyone was ready for that first game. We only had two new players starting, we still have a couple of players working their way back to full fitness, but I think what you saw was a lot of speed in the team, a lot of movement, a lot of good options and you have the young players pushing as well.

“I think the performance level was high the other night and I think that integration that we had in Cork has helped all the new signing and the squad come together. Everyone has worked hard to make sure we were not rusty going into that first game and we were familiar with each other as we possibly could. I think it is fair to say that will grow as we go along through different experiences, good and bad, as a squad and as a team.” 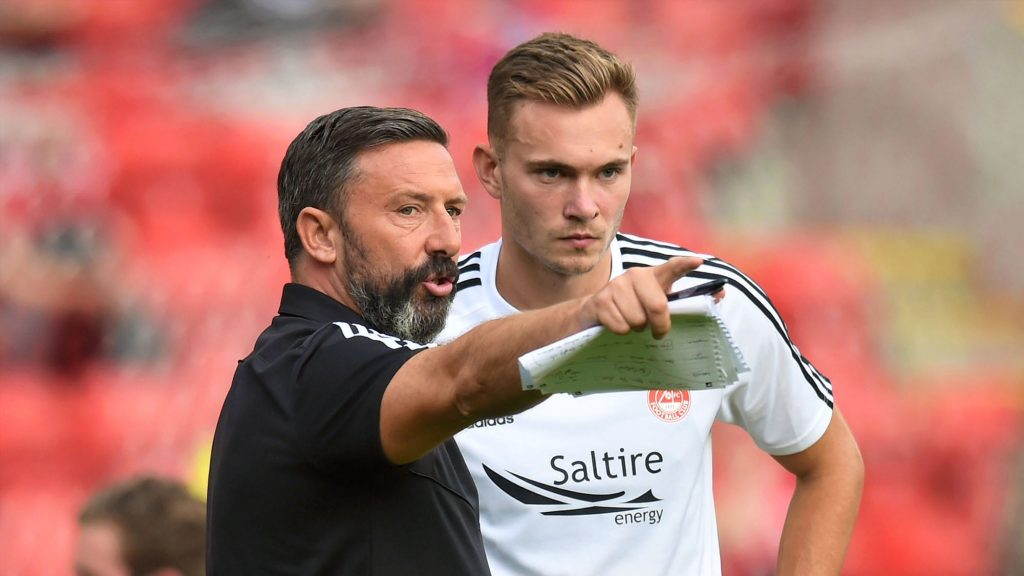 “As I say I’m delighted with the work that has been done. We have absolutely utilised the budget that was given to me. The board deserve a lot of credit for trying to see the importance of having a competitive squad.

“I am encouraged by the good work that has been done, particularly from the recruitment team led by Russ Richardson, and also the administrative team of Steven Gunn and Kris Mavor and the medical staff who get everything going and get everything organised so that we can get these players here and get them fitted in so quickly.

“The whole club has worked extremely hard over the summer as it had to be and now we are hoping that we can settle down and do what is required.”