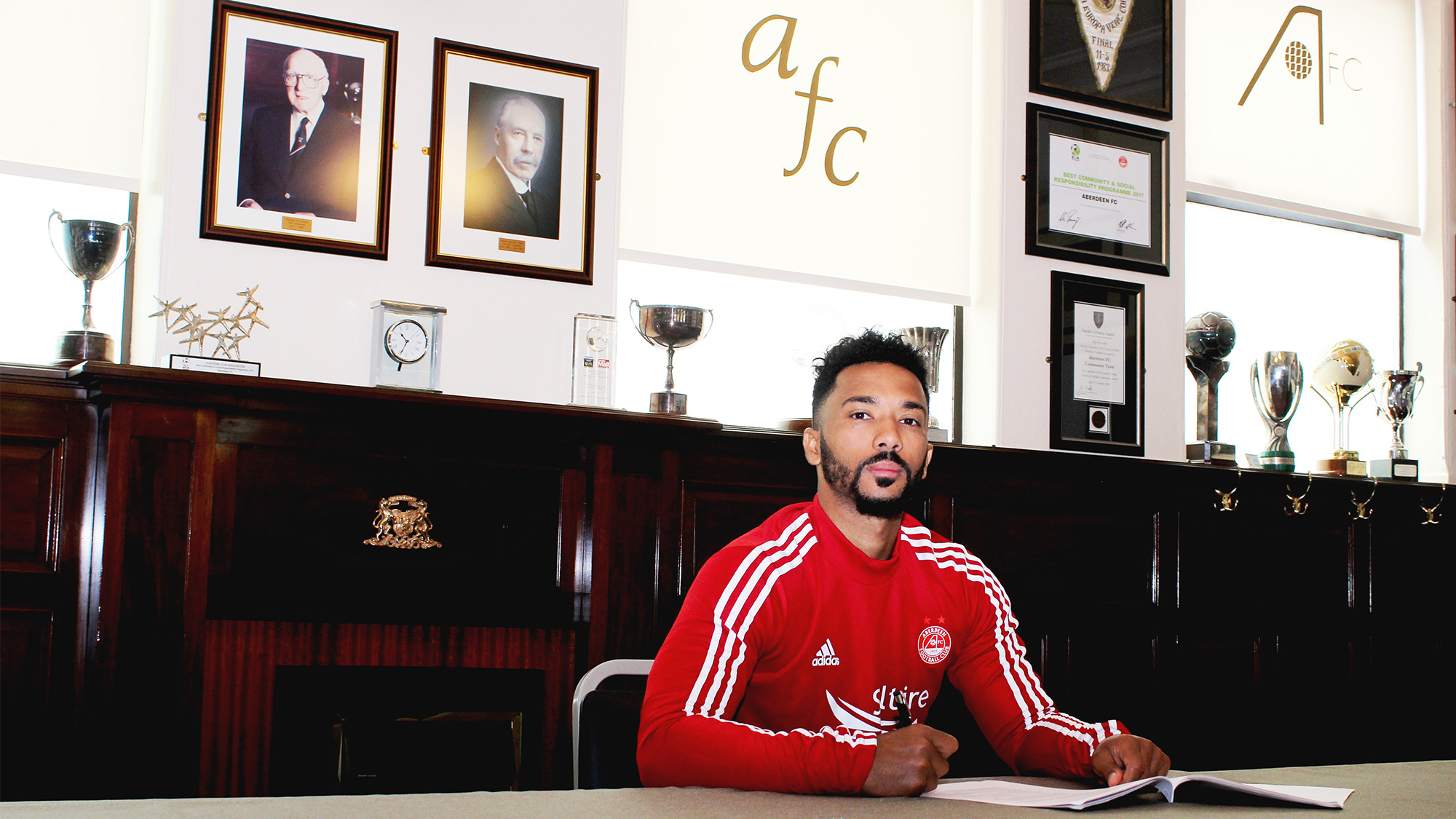 Aberdeen FC can this evening confirm that Shay Logan has signed a contract extension.

The one-year deal will see Shay remain at the club until at least the summer of 2021 and there is also the potential of an additional year.

Signed on an initial loan from Brentford in January 2014, the right back made his Aberdeen debut against St Johnstone in the League Cup semi-final at Tynecastle and was part of the side which won the cup against Inverness CT on penalties a month later. The 31 year old then signed a permanent deal in May 2014.

Since his arrival, Shay has been a mainstay in Derek McInnes’s side. Up until this season, when he picked up an injury against Queen of the South in the Scottish Cup, he rarely missed a game and made the number 2 jersey his own. The right back made 33 starts and one appearance off the bench, contributing three assists.

The consistency of the former Manchester City youngster was highlighted by the fact he made the SPFL Team of The Year for three seasons in a row. By Sunday, Shay had clocked up 242 appearances in a red shirt, chipping in with 15 goals.

In total Shay has played 404 competitive games and scored 22 goals.

Derek McInnes was delighted to see another senior player commit his future to the club.

“Shay loves it here at Aberdeen, which I think is clear for all to see and he has been desperate to commit himself further to the club.

“He has been a very consistent performer and is an important player in the dressing room.

“His desire to stay will hopefully mean he can continue to be a positive influence here at the club.” 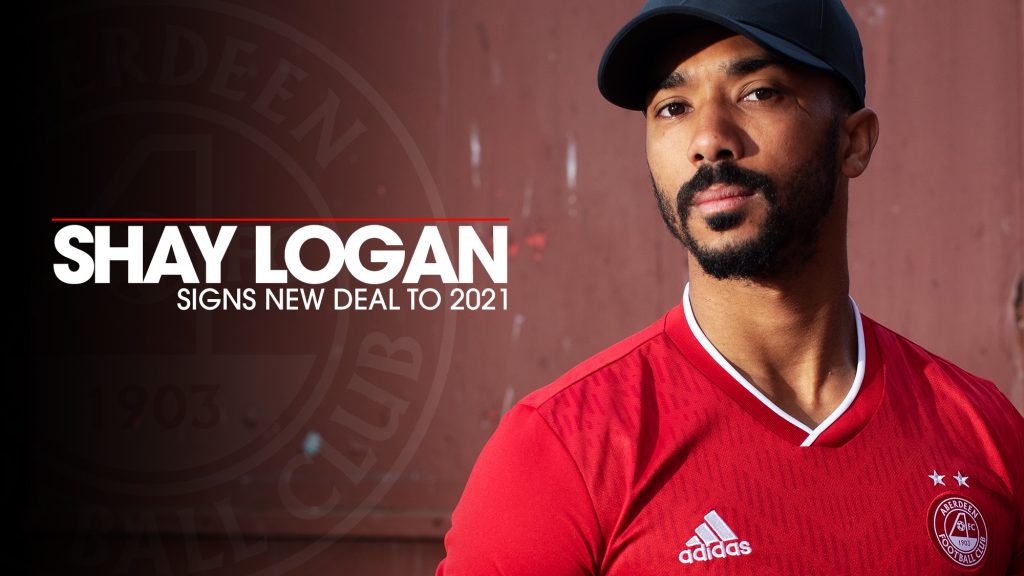 Shay “I fell in love with the city”

Shay “I fell in love with the city”