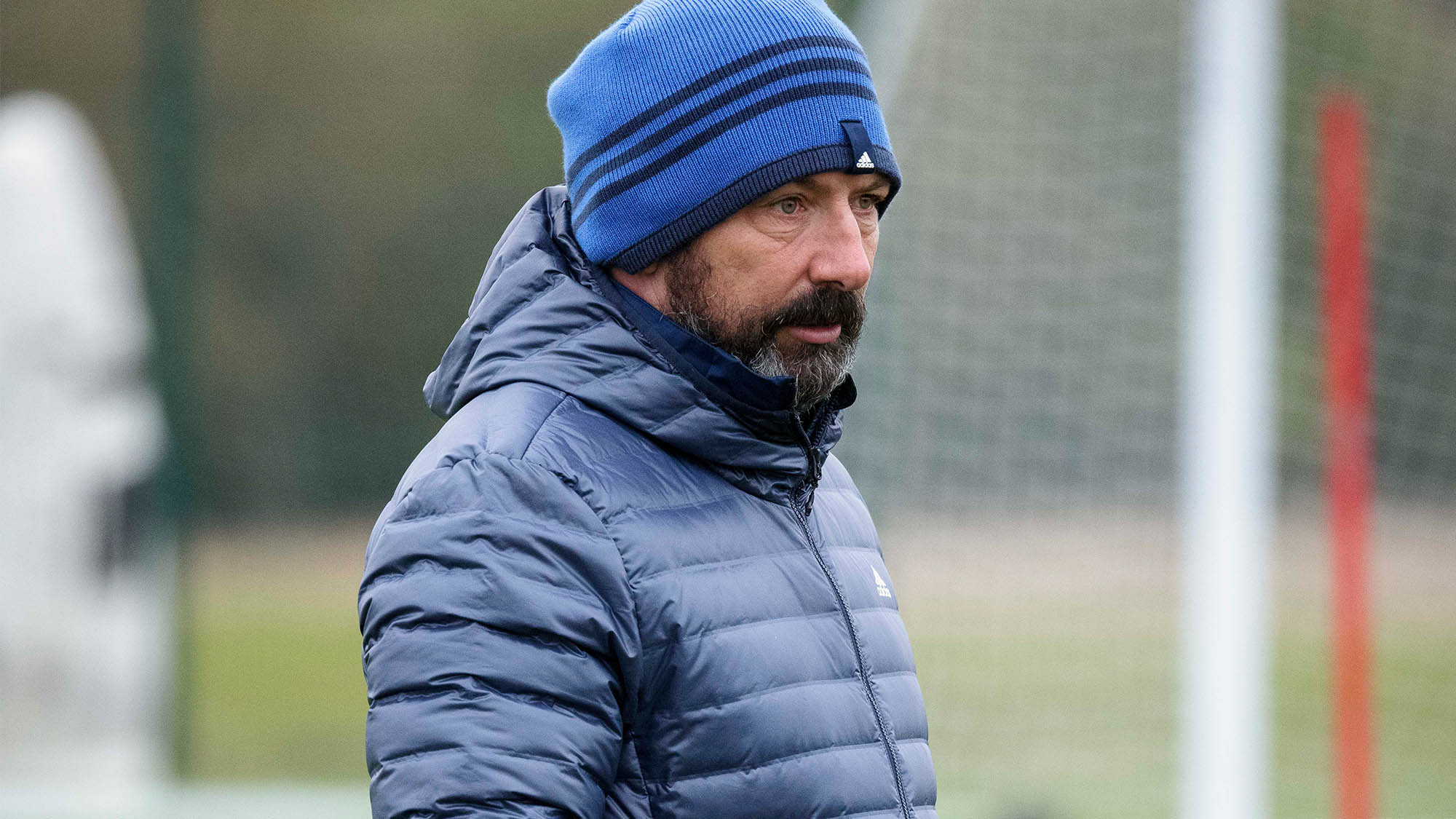 The Manager previewed the SPFL Premiership game against Ross County on Thursday when he spoke to the media.

He started by giving an update on team news:

“We won’t have Dylan McGeough or Niall McGinn back for this one. They will probably get a full weeks training ahead of next weeks game with Kilmarnock.

“Michael Devlin has picked up an injury, it is a real blow. He has taken a sore one and unfortunately, he will need an operation on a tendon injury in his foot that will keep him out for three months. It was a shot he blocked in training. When you look at the incident I am surprised at the nature of the injury.

“I feel sorry for the boy. He has had such a hard time. He has not started a full competitive game since February and littered in between that has been various injuries.

“It is so frustrating and disappointing for him.”

To watch the conference in full please click on the red button.