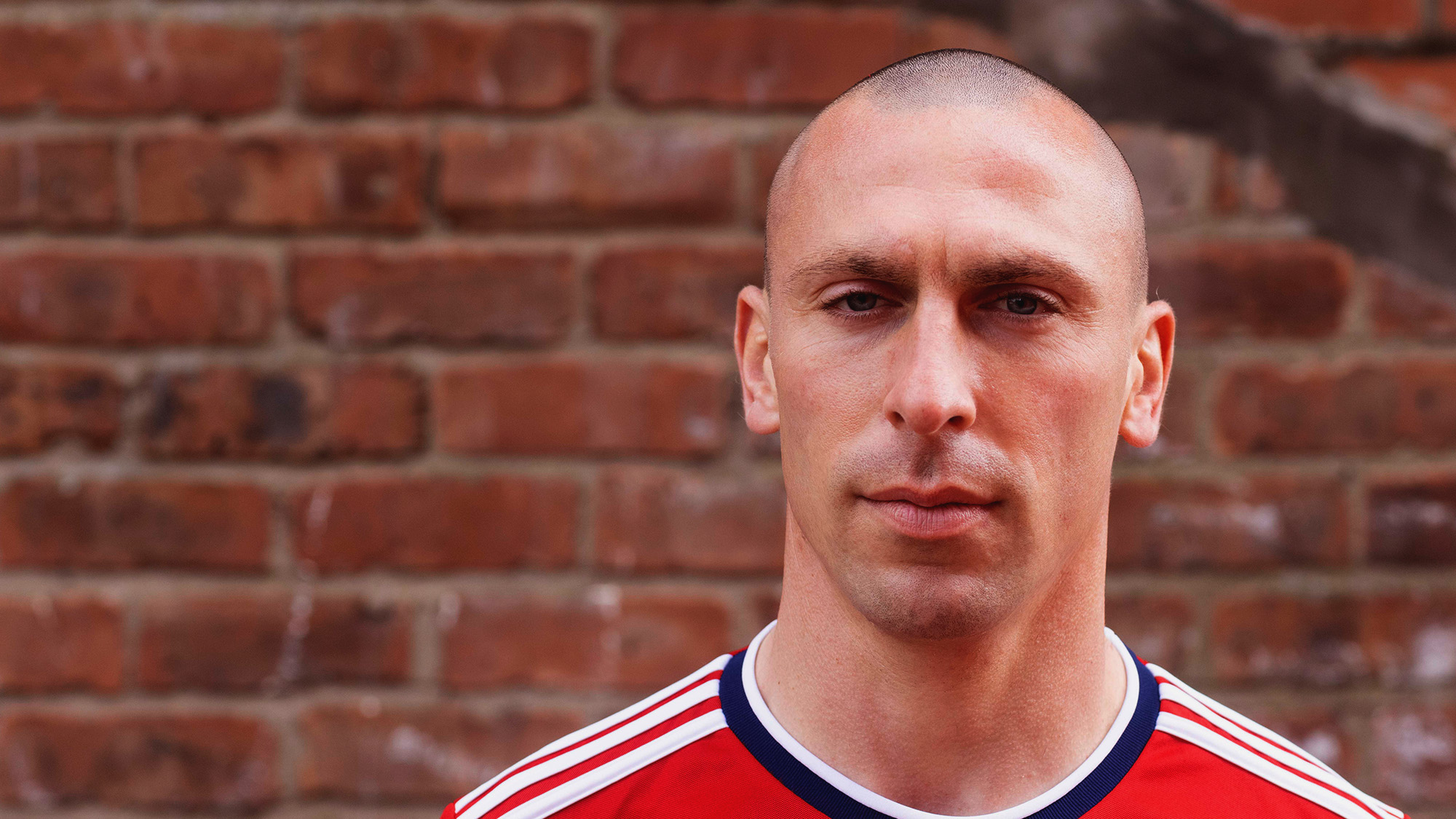 He’s certainly not going to take second best at Pittodrie either.

“As soon as I put that shirt on, I’m playing for Aberdeen and I will give 110% in every single moment, whether it’s training or on the pitch in front of 20,000 fans. I will give 110% and I want what’s best for this club.

“I wouldn’t have come here if I didn’t believe that we can push to win things and Stephen’s exact same as well. The chairman is the exact same. We’ve got to see silverware coming up the road.

“I still want to play, I still think that I’ve got a lot to offer, especially to a young squad. I’m a winner, I’ve won a lot of trophies, I enjoy winning. I want to bring some of that success to this football club. I believe it’s a good time for me to go out and try something different and this is definitely something different, to play a part as a coach as well.

“Stephen’s philosophy is very similar to what mine is. We want to play good football.

“Don’t get me wrong. It’s not always about passing five or six yards, you sometimes have to go over the press as well, which is something that’s happened in Scotland, some teams press you high up the park, but some teams let you come out and play. It’s about how you dictate, how we’re in shape and how we’re looking to build from the back and to create the chances. You’re not always going to score the perfect goal, but you’ve got to try and do what you believe in.

“We’ve got to stick to those beliefs.”

RedTV | to watch the interview in full, please click on the red button. 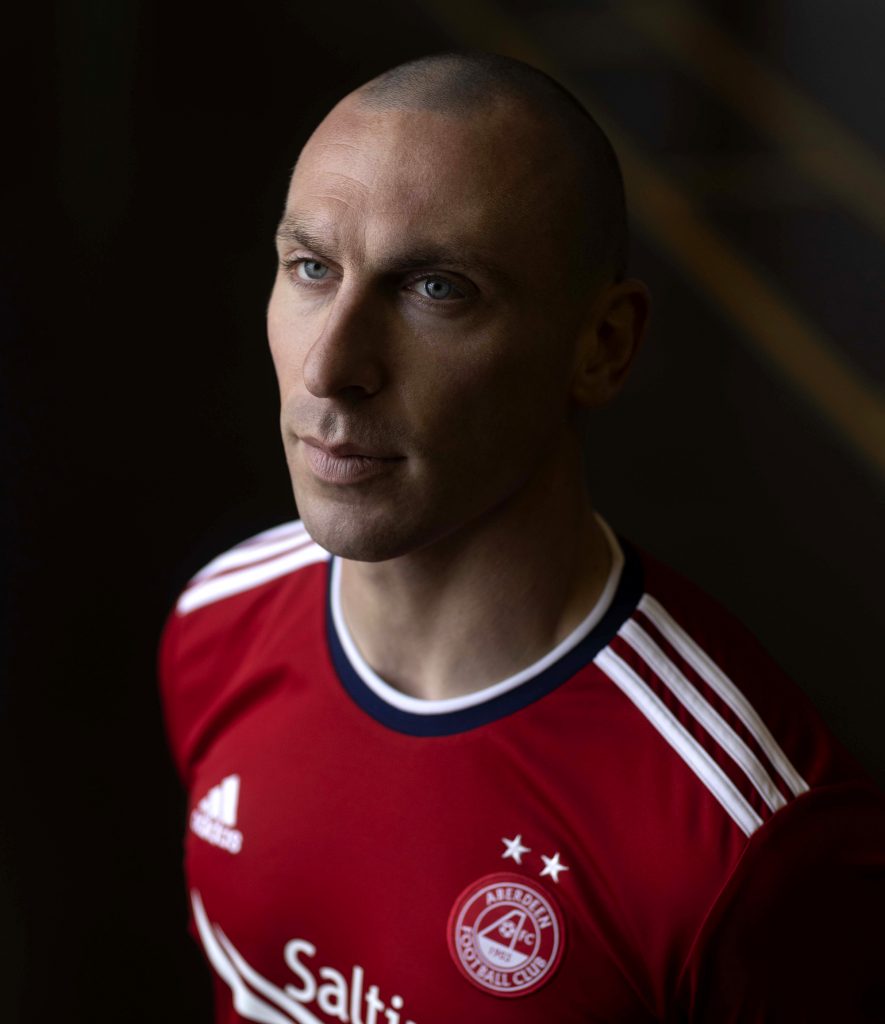