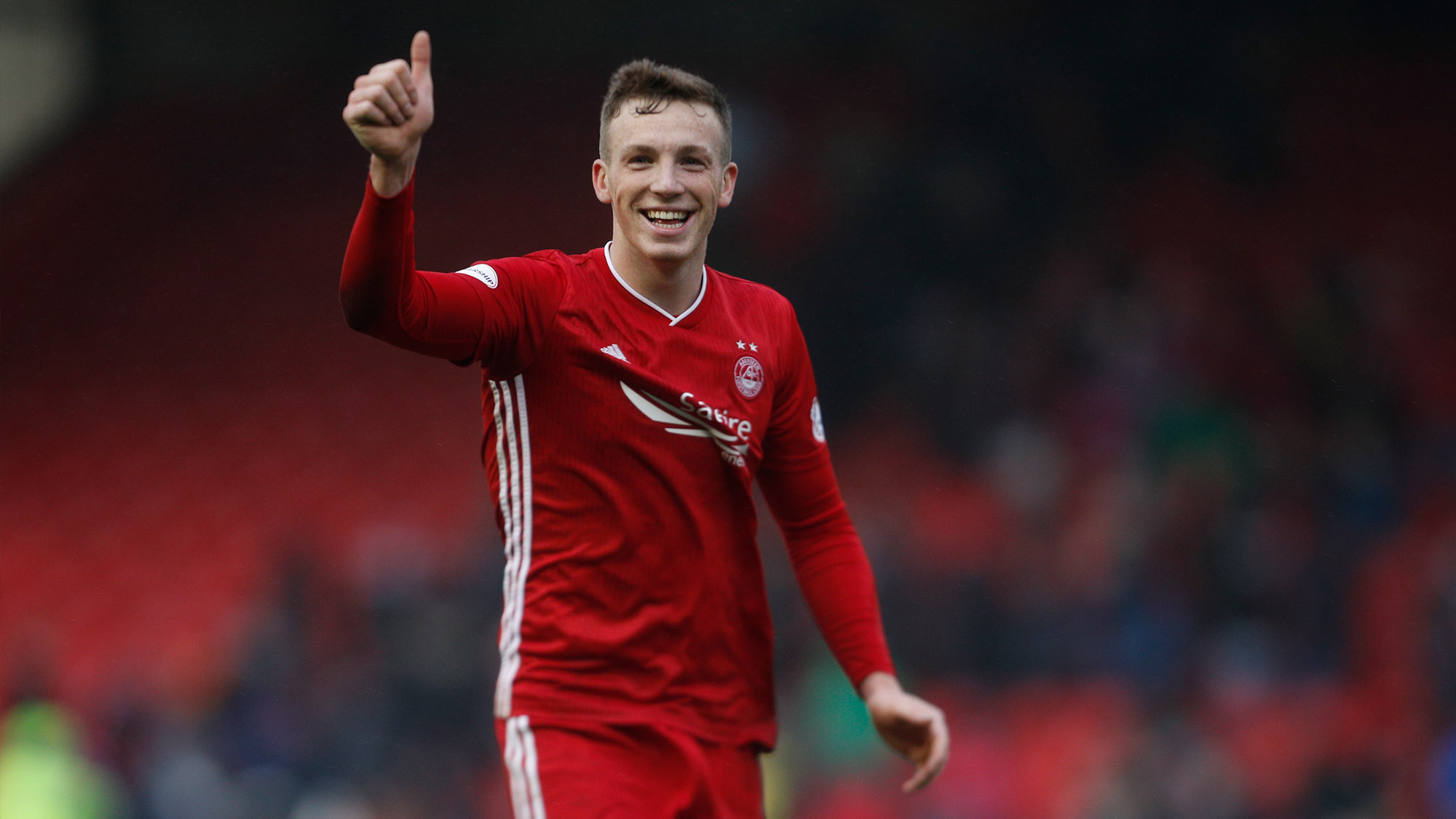 “I think in the first half both teams were sussing each other out.

“It was two good teams that were going at each other.

“We have conceded a slack goal which we are disappointed with.

“I did think it was a penalty at the time when I was brought down.

“I thought I would get my body in the way and try to roll him and just as I was away to shoot, I felt as if I got a tug. I need to watch it back as these things happen so quick. I definitely screamed at the referee to give it! 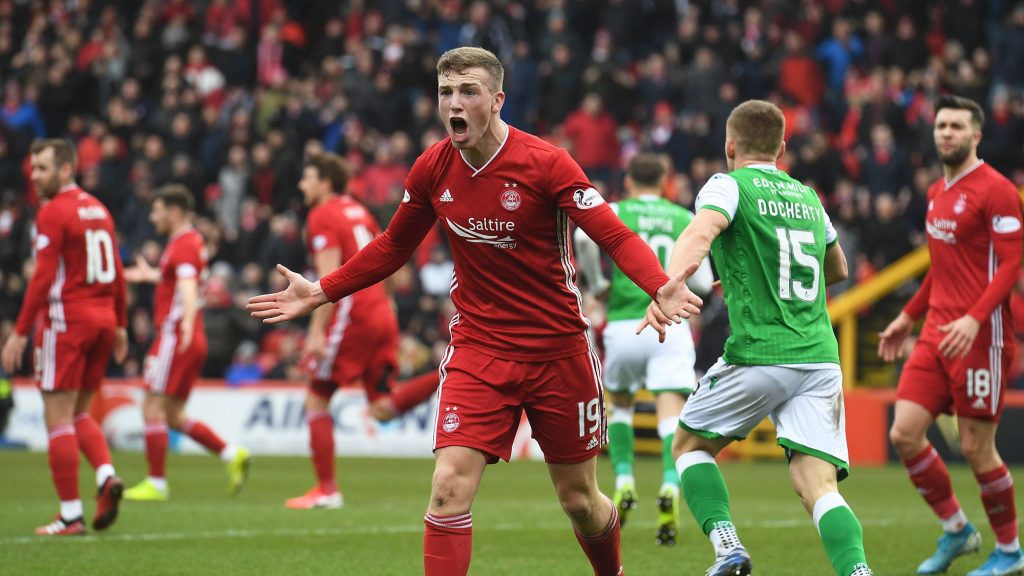 “At half time the message was to go out and keep applying pressure.

“With the players we have got at the top end of the pitch we are going to create chances.

“Whittaker getting sent off gives us a bit of a lift and we get the goal soon after.

“We kicked on from there and got the second goal and we started to control the game.

“I thought I had a decent game.

“I got told to bring a lot of energy to the game. You saw during the week in the Edinburgh derby, when Hearts brought that energy to the middle of the pitch, they overran them in there.

“It is good that he is able to come up and watch because he is normally working at another game. It is good to have him up here and give him a win to go back down the road smiling, along with the Aberdeen fans.

“We are looking forward to traveling to Fir Park on Friday.

“It will be a tough game against a good Motherwell side.

“We have a chance to go ahead of them, so it is a big opportunity for us. We will rest and recover and get a good weeks training going into it. 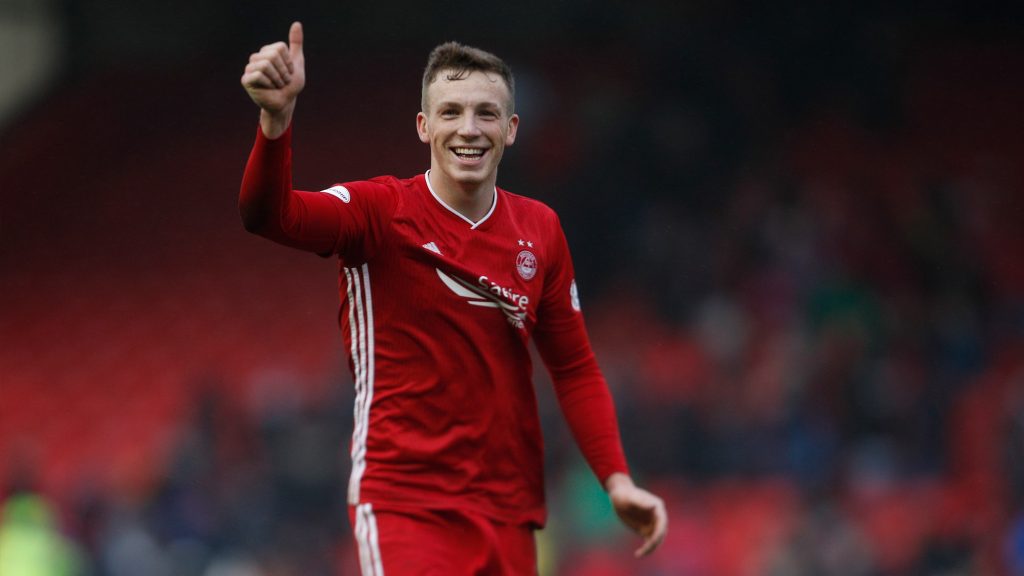