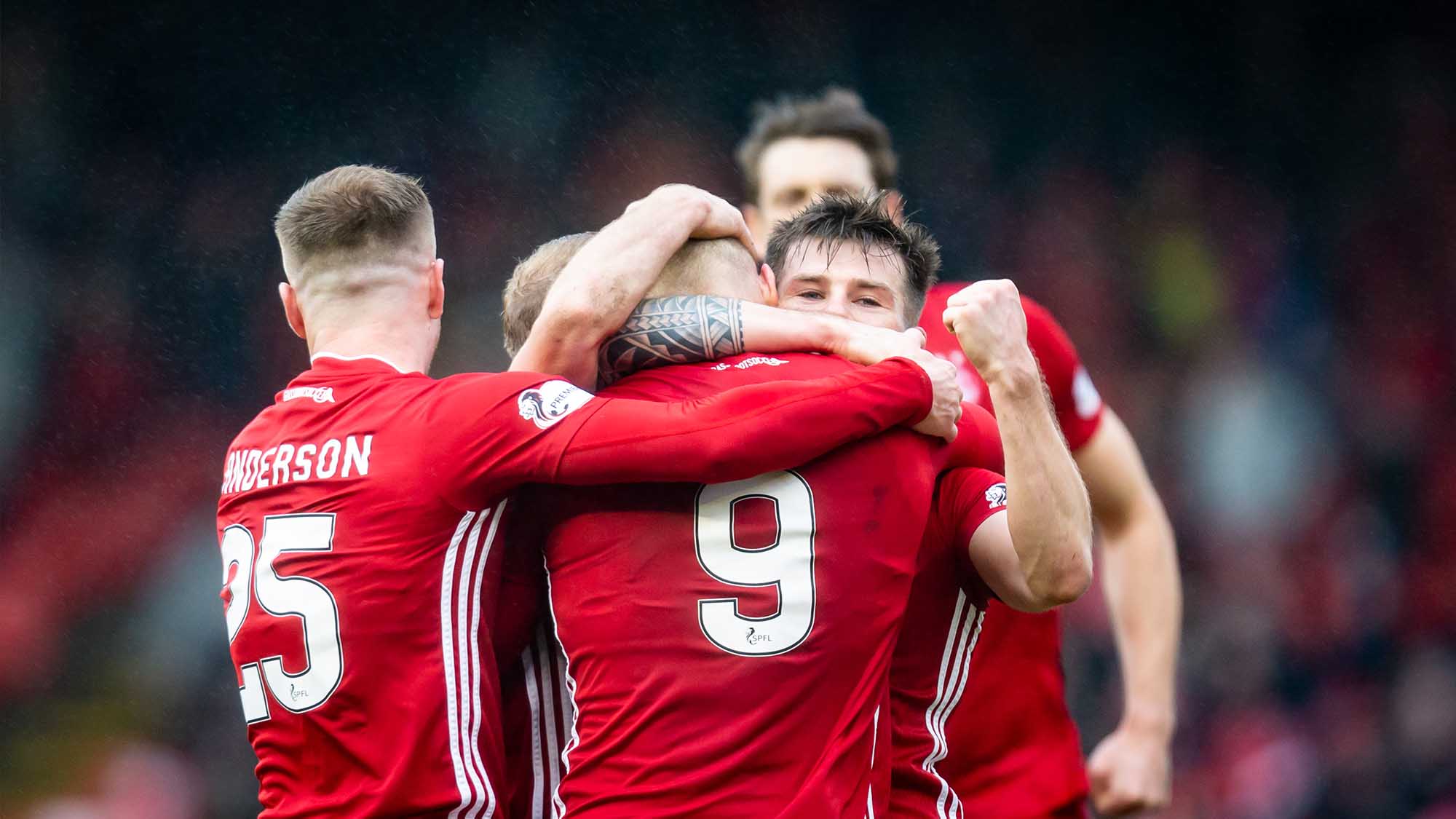 “In our last game at Hibs here at Pittodrie I got sent off which obviously wasn’t ideal, and we took a sore one down there against them before Christmas. Overall, we are glad to get three points off them.

“As a team we have been playing well lately. It is just about turning good performances into results and getting three points. To get the three points today was a big result for us and it sets us up nicely for Friday.

“It is not always easy to come from behind against good sides. I thought that we responded in the right way. The red card did change the game. We reacted the right way, got after the game and were able to turn it around.

“We are well aware of what is at stake in the league table. We will be going down to Motherwell with the right motivation and hopefully we will be able to deliver a top performance and get the result.

“I can’t say why we have been picking up good results away from home and not at Pittodrie. In general, I think the performances both home and away have been quite good. The results at times just haven’t fallen for us. Thankfully today we managed to get the three points and it is something to build on both home and away. Hopefully we can keep churning results out and get the points on the board. 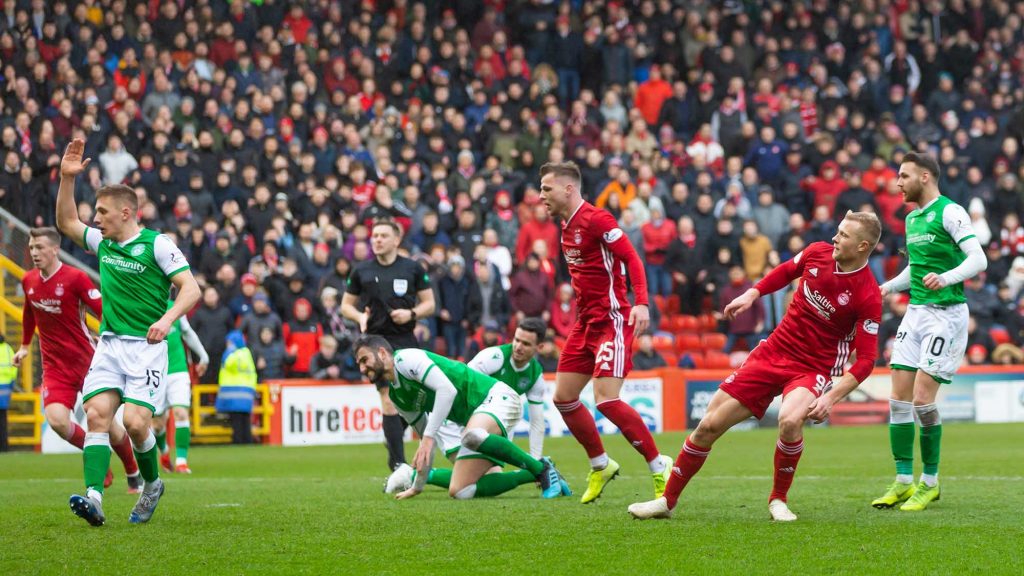 “I missed our victory against Motherwell at Fir Park earlier in the season because I had been sent off against Hibs. We were very good that day and we will be hoping to go down there and do something similar.

“It is going to be a tight game; third spot is on the line. The manager will do as he sees fit in terms of team selection. Hopefully I gave a good performance today and will be in contention. We will have Sam back through the week. We will all be firing come Friday night.

“I wasn’t playing that much in the first half of the season. Nothing from my point of view has changed. When I have come into the team, I have tried to do my best and fitted into the team the way they have been playing and trying to find a way that suits me as well. I think we have done that.

“I have enjoyed being in the team recently and giving good performances both individually and collectively. That is a big thing. We have been involved in some big performances recently and hopefully I am doing enough to keep my place.

“We have got the motivation and the determination to get what we want. At times we have been shooting ourselves in the foot. We have shown brilliant character as a unit to turn those difficult positions around into positives result. We don’t want to make a habit of it, but it shows great character and it shows what the team is all about. 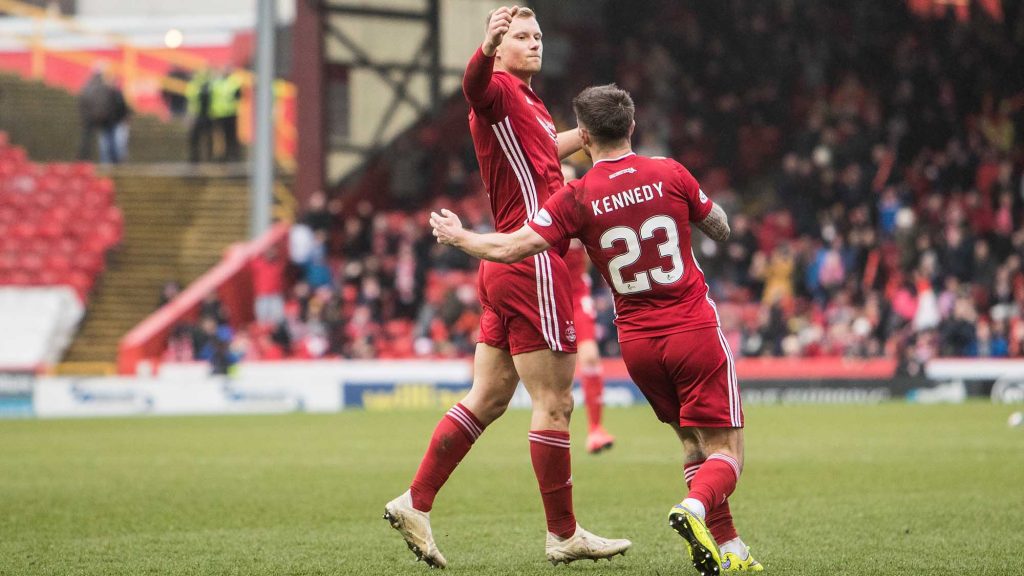