“I was pleased to have scored another goal and to have edged my way closer to Adam Rooney on the all-time AFC scoring list. 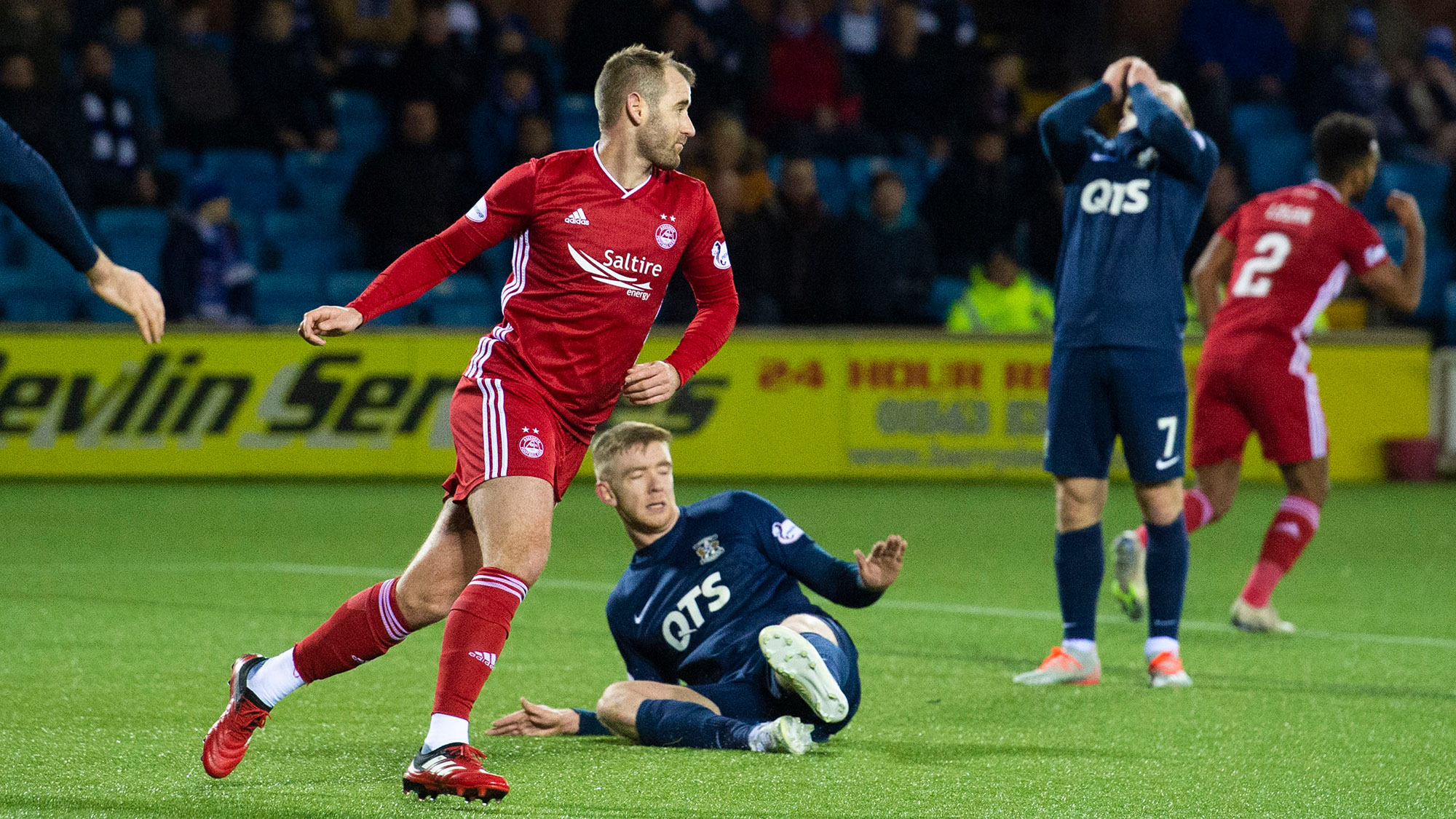 “Adam is always onto me! Anytime he sees my name coming up on the scoresheet, he always sends me a message after the game. I would like to catch him!

“But I would have preferred to have got the three points tonight.

“Coming off the back of a nice result at the weekend we wanted to make this a good week for ourselves, especially with Hibs coming to Aberdeen on Saturday.

“Two goals down, and coming back to draw the game, we have to take the point and move on.

“We actually started ok but then lost the goal.

“I thought at the time the penalty decision was very soft. I thought Ash’s hands were by his side. To make it worst, he has also received a yellow carded him as well.

“Kilmarnock are a good side and dangerous when they attack you. We defended ok later on but we are disappointed with the way we gave away the second goal.

“The goal before half time was very important to get us back into the game.

“Connor did well to set me up for the first goal and he took his goal well after a great cross from Matty.

“We are always looking to do well on the counterattack but at times it was a bit too frantic at times.

“We dust ourselves down and if we can beat Hibs on Saturday then it will have been a good week after getting to the semi-finals and battling back to win a point here.

“Hibs will bring a good number of fans which will help create an atmosphere. Hopefully our fans can get right behind us. E will start to the game well.” 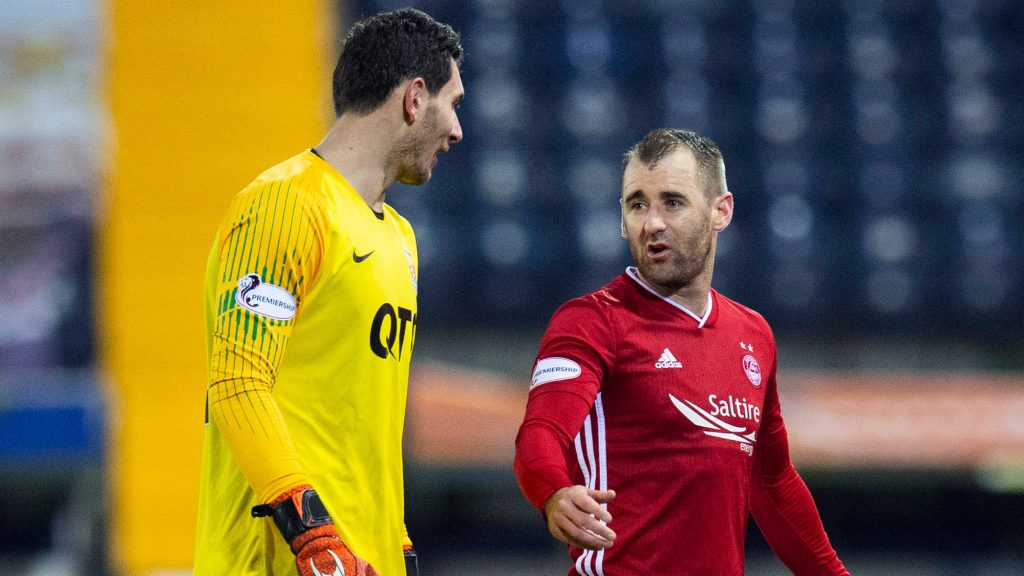