It was a good night for Lewis Ferguson, not just for grabbing the equaliser against Rangers but because he also clocked up a major milestone in his young career. 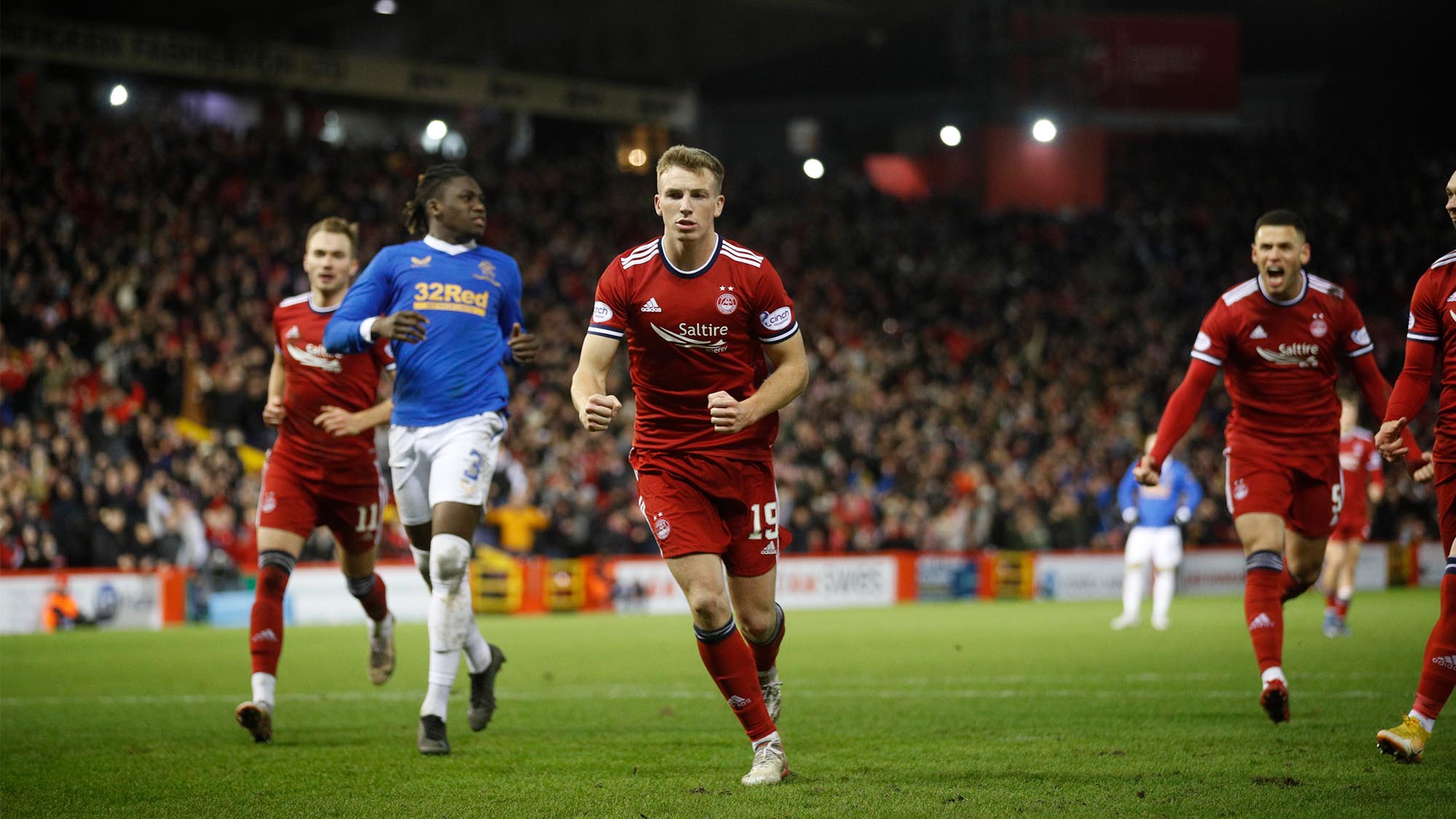 “To play my 150th game for the club at my age is great, it’s a really good feeling. I’ve scored 30 goals as well, so that’s a decent return too. All I want to do is to keep playing games, keep improving, keep pushing.”

Goal number 30 came from the spot as Lewis maintained his ruthless record from the 12 yard mark – not even a moving ball could stop him.

“I enjoy taking penalties, getting on the scoresheet. As I was running up, the wind just caught the ball and it moved, it put me off a wee bit, but I just concentrated on getting a good contact on the ball, put my foot through it and thankfully it went in.

“I should have had two of them though! From where I was standing, the tackle on Hedges looked a penalty. The referee only has a split second to make a decision I know, but fortunately he got the second one right with the hand ball.

“To be honest, I thought we deserved to win the game, I thought we were the better side for long periods, we looked more dangerous, we knocked the ball about really well for a lot of the game. Rangers made it hard to play through them, which we expected, there weren’t a lot of gaps to try and find, but I thought we stayed patient and kept doing the right things to move them around.

“We tried to create chances and get forward and thankfully we got the equaliser in the end. You have to give them credit for being so ruthless – they had one chance in the first half and scored. But even at half-time, we felt pretty relaxed, we knew that if we kept playing the way we were, we would find the breakthrough. In the end, it was disappointing not to get all three points.” 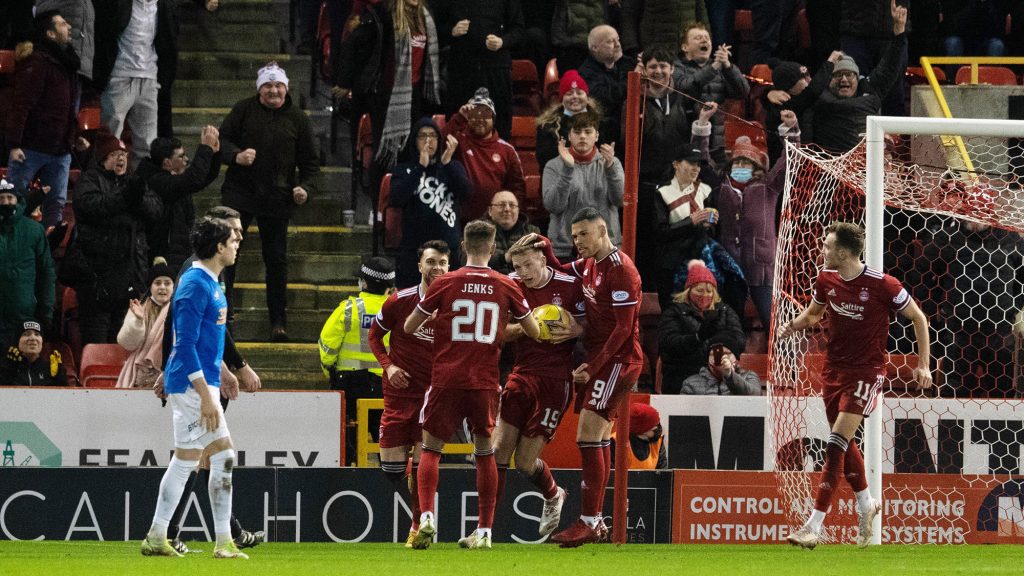