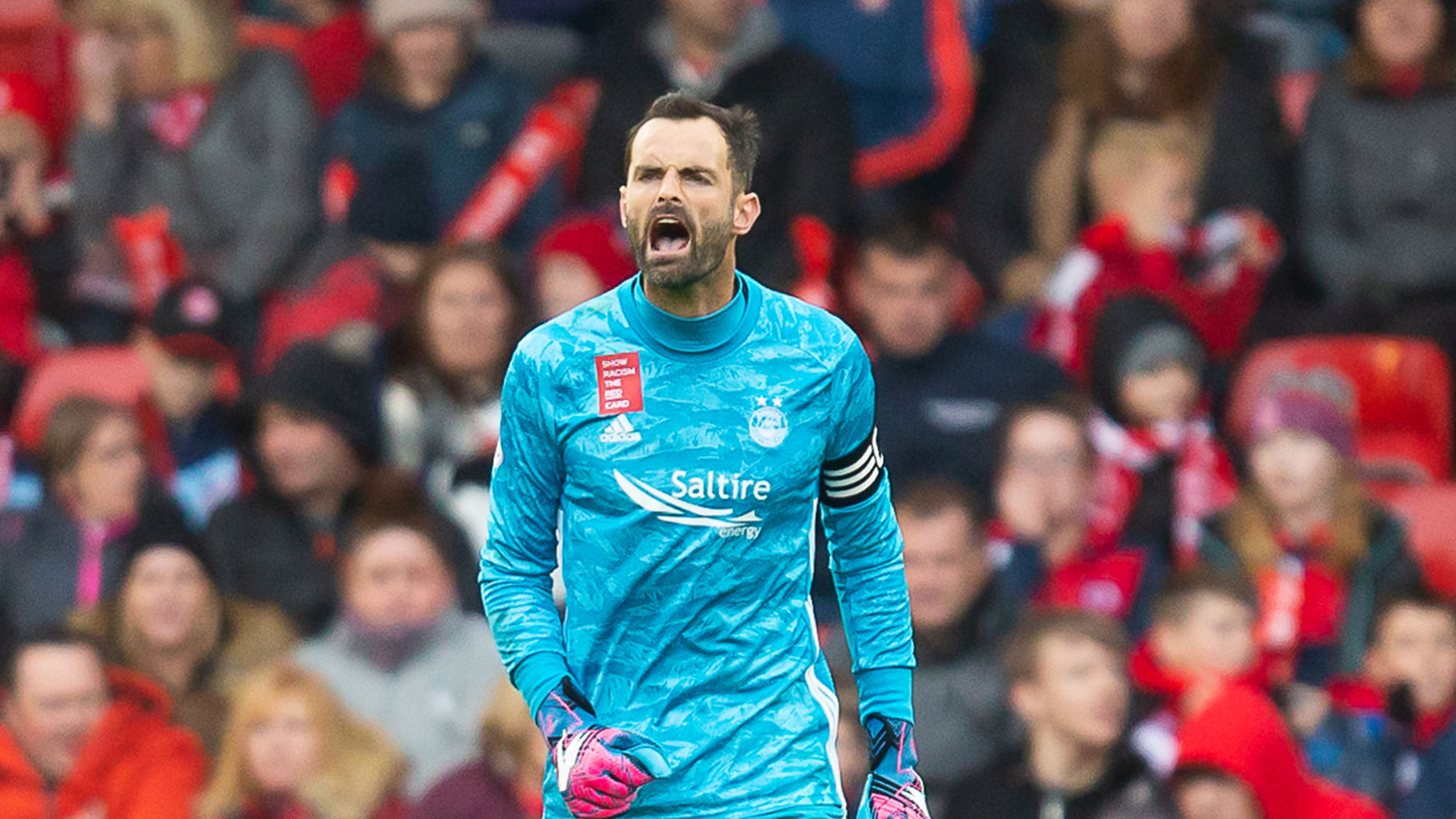 “It was nice to play my part and for it (the point) and for my saves to mean something in the end.

“We had to show a response.

“At the start of the game we were looking for the three points. On the whole it is obviously disappointing not to get that but the way the game went and the flow of the game, especially going down to nine men and especially the response to losing the goal which I think was a bit unlucky with the deflection and it lands right at his feet.

“The reaction during the game and the character shown was certainly a response from last week.

“Going one down it would have been easy for heads to drop and for us to start to feel sorry for ourselves. We had to show a response.

“As much as you try and forget about last week, that is fresh in everyone’s mind and it had to be fresh in our minds and we had to show what we are about character wise.

“Perhaps we can show a bit more quality in our possession, especially in the first half. To concede the goal was disappointing but the reaction to losing the goal and going down to 10 men was definitely a positive to take.

“I just had to get out to him (Doidge), narrow the angle and make the blocks which I was pleased to be able to do.

“The result, 1-1 at home, if you look at that in isolation you would be disappointed that we haven’t got the three points.

“If you look at the way the game went, the character and that side of things, we showed a reaction and that’s what we had to do today and show a reaction from the terrible result and performance last week and the disappointment from conceding the first goal and going down to 10 men.

“That reaction was a positive one and it shows what we have got in the side because we didn’t show it last week. It shows the character within the squad and the reaction which everyone was looking for and it was there today. 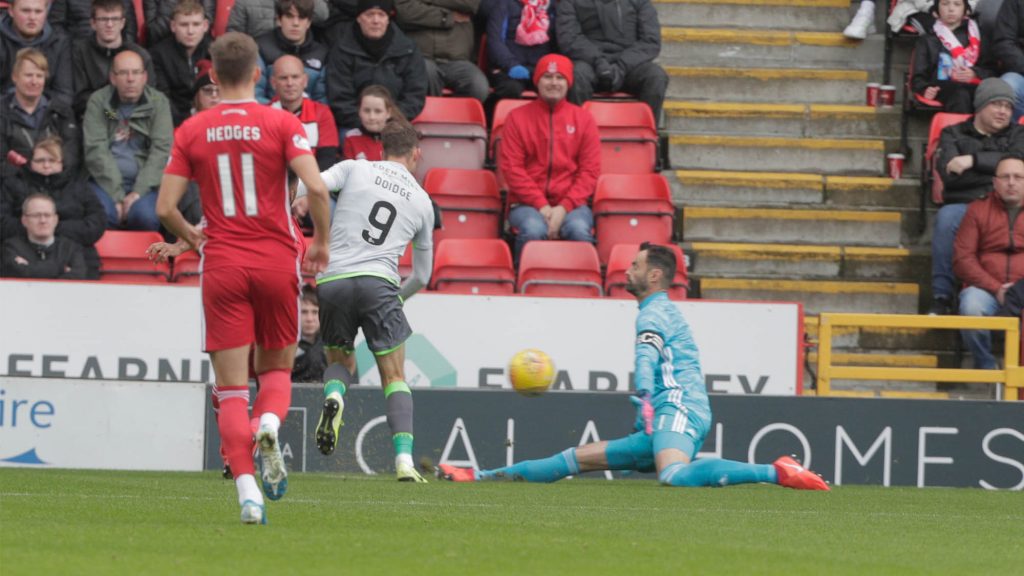 “This week has been tough.

“We can’t dress it up any other way. It has been a tough week.

“To lift ourselves after being in control of the game at Hearts, conceding that last minute goal which really took the wind out of us a little bit and the way that game ended.

“Last weekend against Rangers was huge blow to us.

“It has been a difficult week. A really difficult week, especially the start of it. You just shut yourself away in the house, you don’t want to talk to anyone for a few days.

“We can definitely say that we stood up and showed a bit of character today.

“Although the result wasn’t there you can say the heart definitely was there.

“We need to give the guys an opportunity to make sure their injuries are right.

“Scott has patched himself up and he didn’t look out of sorts at all and played really well.

“The international break gives him the chance to rest up, you don’t want to rush him back into too many games.

“Hopefully Bryson will be back after the international break, it gives him the chance to get right. 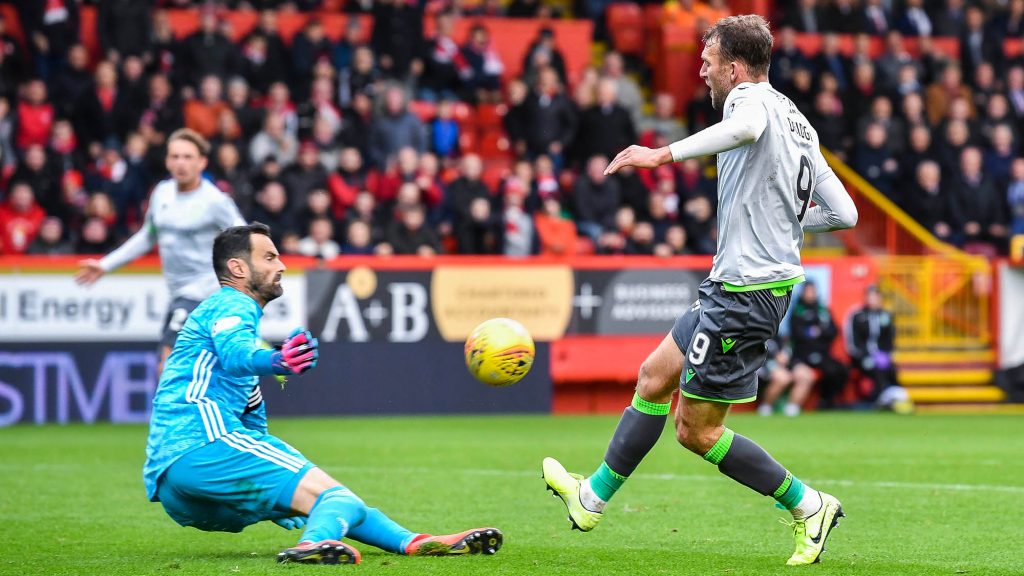