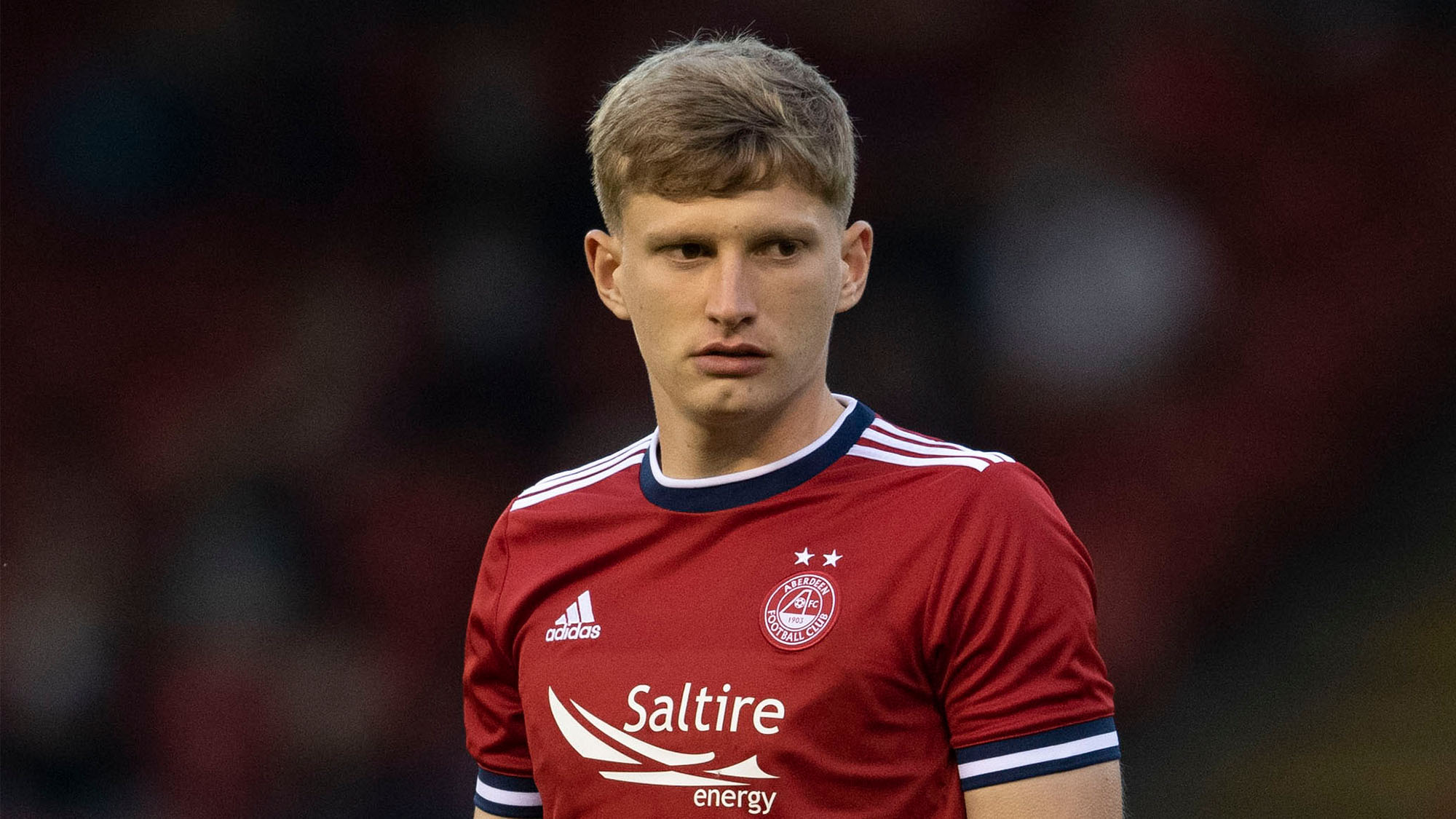 Dons left-back Jack MacKenzie was the player who spoke with the media this week ahead of Saturdays Cinch Premiership game against St Johnstone.

“It is another big game. Coming off the back of a disappointing result against Motherwell last weekend. We have had a good week’s training and have got ourselves right and hopefully we can put in a good performance and get the win on Saturday.

“There is still a lot of positivity around the place. But we need to make sure that we turn that into three points.

“A lot of new players have come in so it was always going to take a bit of time for us to gel, but we now feel we are getting there. training has been going really well, even over the last few weeks when results have not been what we would have wanted. The standard has been very high.

“It is all about making sure it starts to click on the day. It is going to come together and when we do click, we will perform to a high level.

“I think the stats from the Ross County game and the Motherwell game show us high in possession and having had lots of shots. But the stat that matters is about having that bit of quality in the final third to put the ball away. And also the quality in our own defensive third to keep the ball out of net. In both those games that I mentioned, it was cheap goals that we gave away and it has allowed these teams to get into the lead. It then gives us a mountain to climb. We need to be the team that takes the first step and gets the first goal in the game.

“The coaches have highlighted the need for more quality in that final third. As I say we had a lot of possession but did not really do much with it. On the flip side we were giving the opposition too many opportunities. It is something we have to start putting right.

“We have played some decent football in spells. It has taken time for us to gel, as the manager has taken in a lot of new players. It was always going to take time, but you need to win at this club and when you are on a losing run, it is all about getting that win on Saturday, no matter how it comes.

“It will be a tough game.

“St Johnstone are a top side, as they showed with what they achieved last season. I know they lost a couple of players but they still have bags of quality and still have the foundations of that team. They are very good at what they do. Although they have not won a league game they have still played some decent football. We know what to expect and we know we will have to improve on how we have done in the past two games.

“The manager has been great with me. Especially helping me develop into this position. When he came into the club I had only played two first team games so I was still very new to it. He has told me to take it game by game and make sure I perform to the levels that are required to play for this club.

“I am still learning. You are always learning. I just try and take it as much as I can each day. I have the management team here, Scott Brown – who has been very good with me, Andy Considine, Jonny Hayes; experienced players I am learning off. 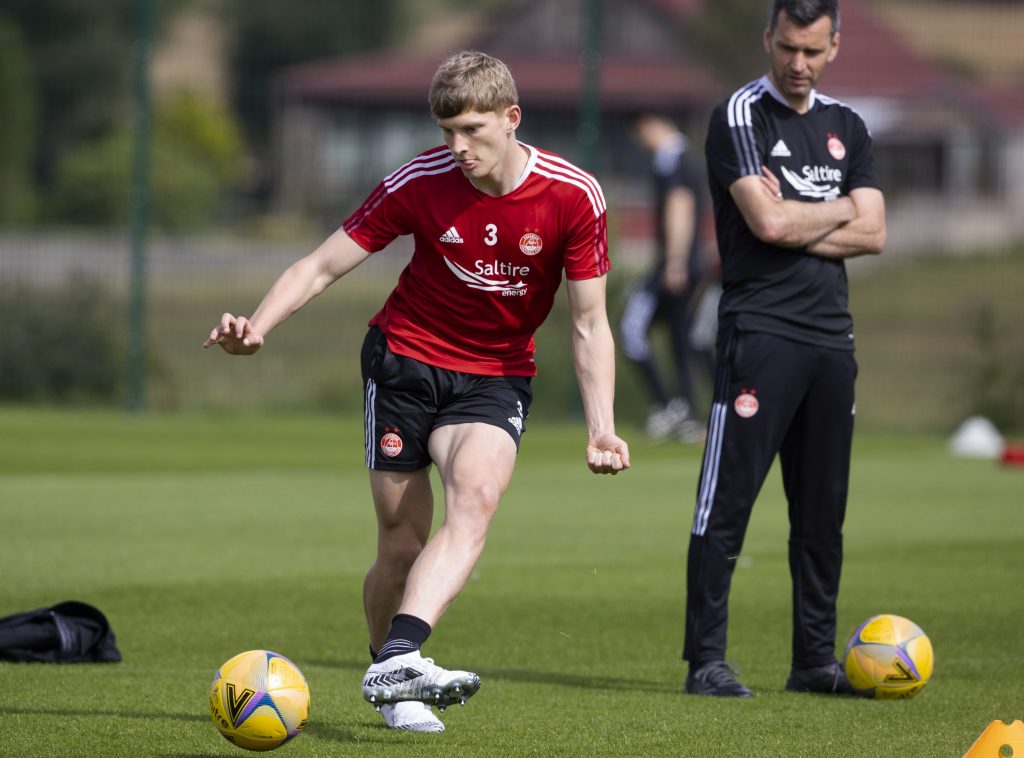