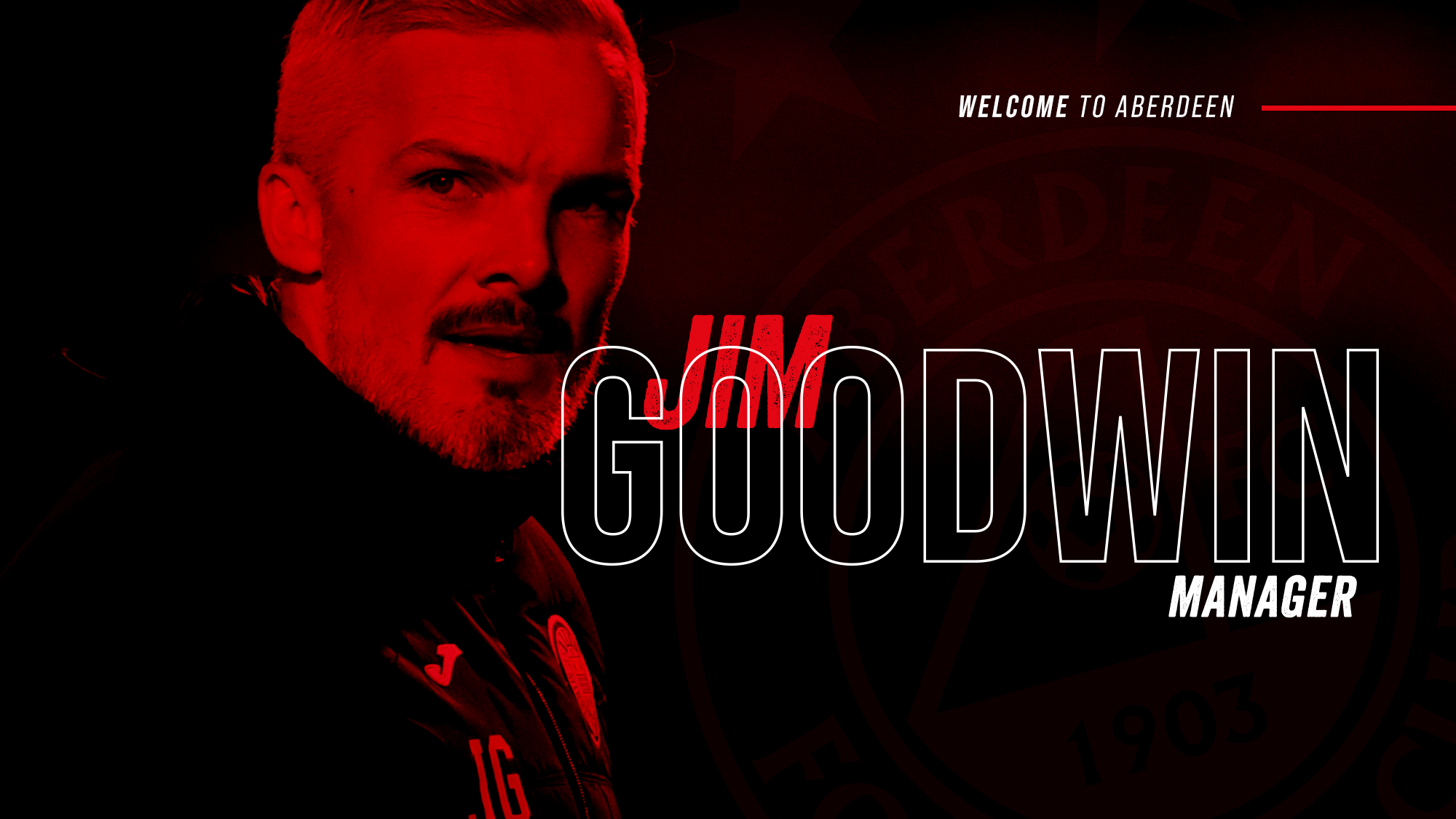 The 40-year-old Irishman joins the Dons on a two-and-a-half-year contract and will take charge of the team for its cinch Premiership match against Motherwell at Fir Park today.

The former defensive midfielder, who spent his playing career in both Scotland and England, earning one cap for his country, began his coaching career with St Mirren in a player-coach role.

He became manager of Alloa Athletic in 2016 leading them to promotion to the Scottish Championship in 2018 and subsequently maintaining their Championship status the following season. 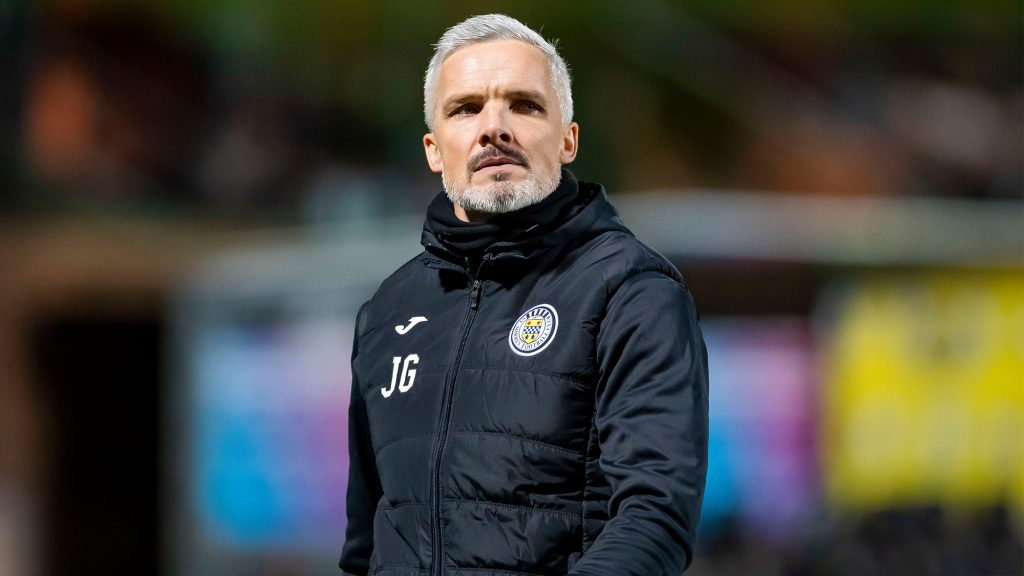 Jim re-joined St Mirren as their new manager in the summer of 2019 and under his guidance, St Mirren have made excellent progress in recent seasons and are currently in their best run of form in the league since the 2017/2018 season.

With over six years of managerial experience, taking charge of 200 competitive games, Jim has built a reputation for being a strong leader with exceptional man management skills. He has also demonstrated a good track record in recruiting well, building a team with proven experience in the league, whilst unearthing emerging talent.

A manager who is proven in providing a pathway for young players, Jim shares the Club’s ambition to be the best developer of talent whilst ensuring we achieve our objectives on the pitch, competing and winning at the highest possible level, both domestically and in Europe.

Jim is excited about the challenge that awaits him at Pittodrie and is hungry to get started.

He said: “I am hugely honoured to have been offered the role of manager at this great football Club.

“I would like to thank the Board for putting their trust in me and I will do all I can going forward to repay the faith they have shown in me.

“The opportunity to work at one of the biggest Club’s in the country is a dream come true, and I can’t wait to get started.

“Not only does Aberdeen FC have a great history and fan base, but it also has a clear ambition to be successful both on and off the pitch, an ambition which matches my own. You only need to see the level of investment made at Cormack Park to realise that.

“I can guarantee everyone connected to Aberdeen FC that I will give my all on a daily basis to ensure the Club has the success it so richly craves and deserves.”

Aberdeen FC Chairman, Dave Cormack added: “Jim is a young, successful manager who is ambitious and relishing the opportunity to bring success to the Club.

“He fully embraces our vision and strategy and on behalf of everyone associated with Aberdeen Football Club we welcome Jim as our new manager.”

The new Aberdeen manager will be supported by Lee Sharp who will join the Club as Assistant Manager. 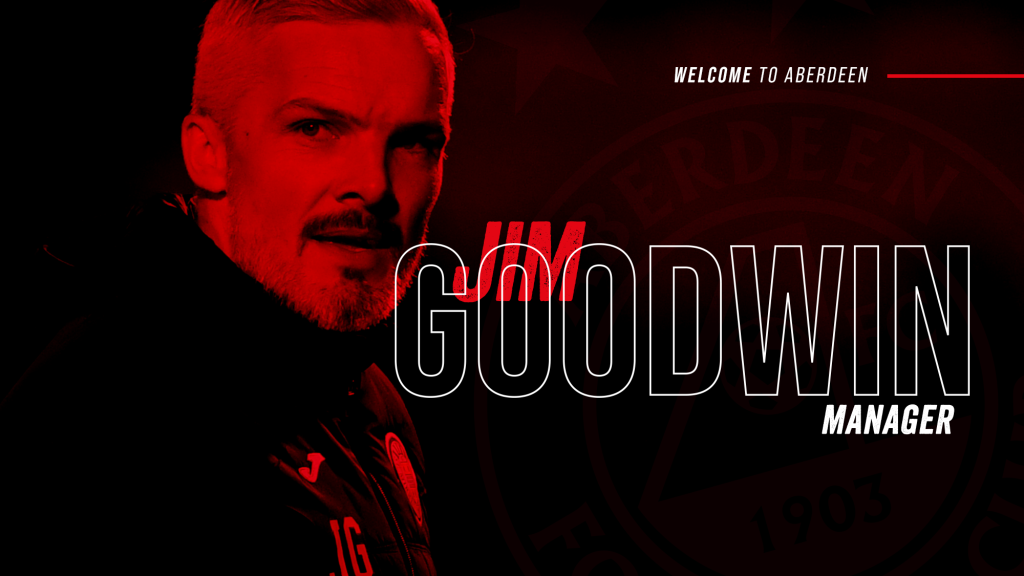