Shay Logan heads out on loan 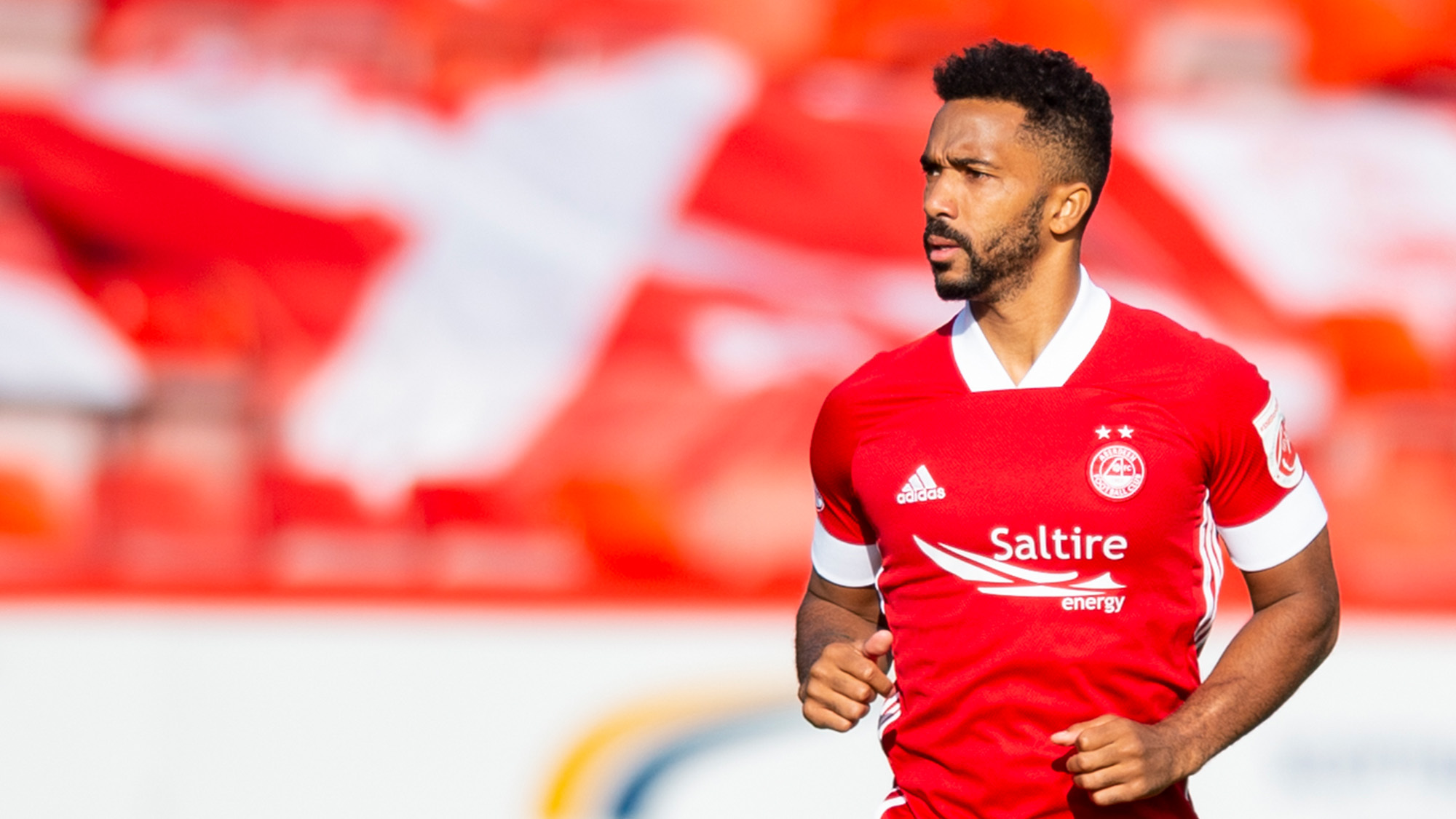 Aberdeen Football Club confirms Shay Logan has joined Scottish Championship side Heart of Midlothian on loan until the end of the season.

Shay, who has made 294 appearances for the Club, arrived at Pittodrie on loan just in time to play in the semi-final of the 2014 League Cup against St Johnstone at Tynecastle and helped propel the Dons to their first success in nineteen years with victory over Inverness CT in the final.

The 33-year-old defender, who later joined on a permanent basis, quickly became an established member of the squad, scoring 15 goals for the Dons, and was named in the PFA Scotland Premiership Team of the Year for three consecutive seasons.

However, the right back has made just 14 appearances and three starts for the first team this season.

Manager Stephen Glass added: “Shay has been an integral part of the club for a number of years, but his game time has been limited this season.

“Having had further discussions with Paul, and with Shay being out of contract at the end of this season, we believe this loan spell at Hearts will offer him the opportunity to get some much-needed minutes on the pitch, something Shay was really keen to do.”

Everyone at the Club wishes Shay well during his short spell at Tynecastle.