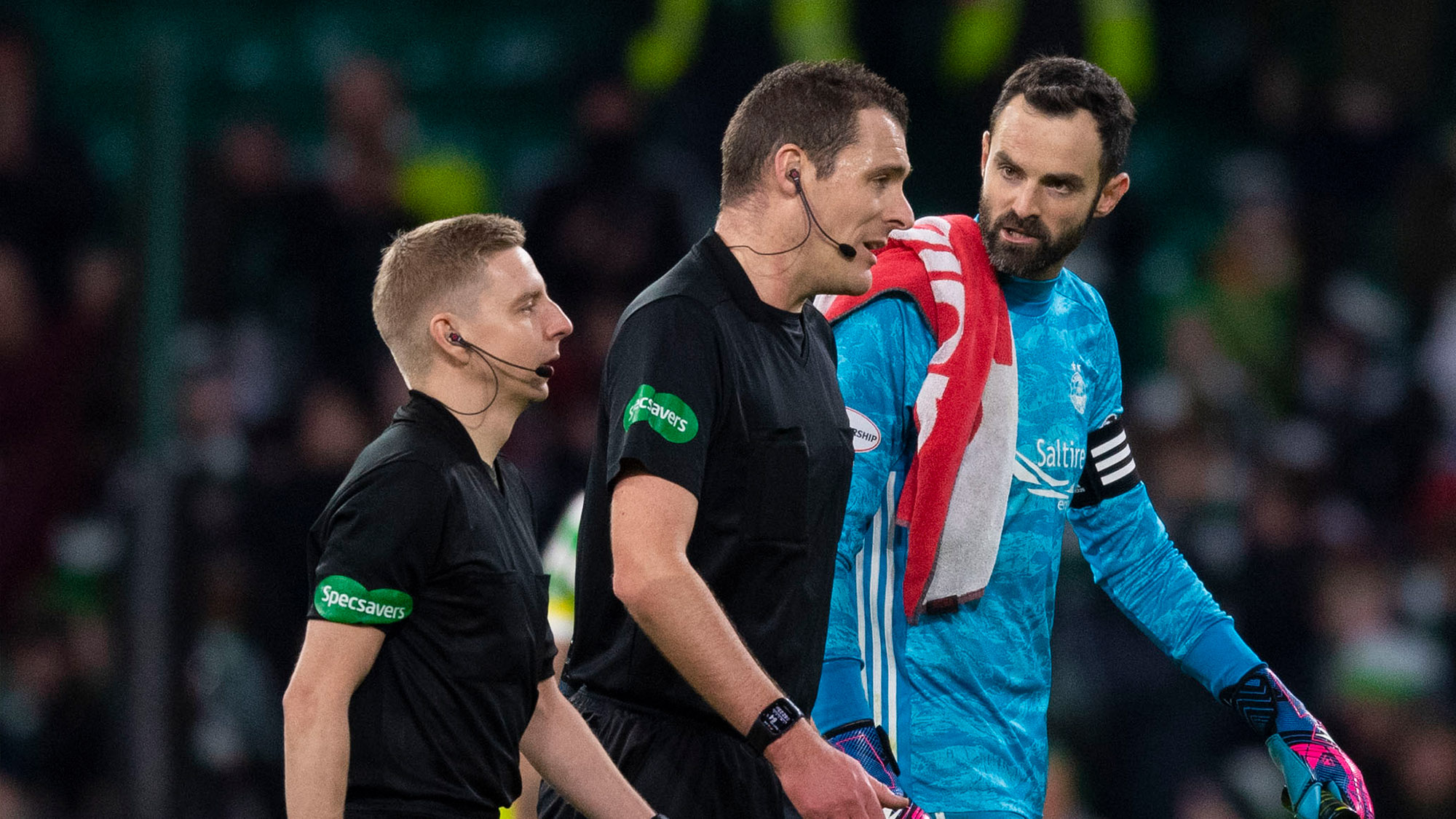 “Very disappointing to concede from a corner.

“Sometimes they can play some really good stuff and cut you open and score good goals – the second one is a good goal. But to concede from a corner is very disappointing.

“Funso is a very good player.

“We have really missed a player like him in the middle of the park. In terms of his willingness to get on the ball, even under pressure, which is what you have to do when you come to places like this. You have to take the ball under pressure.

“Unfortunately it was disappointing to concede the two goals and ultimately lose the game. But there was a lot of really good stuff in that game.

“For the sending off, I am a long way away from that tackle so it is difficult to comment on it. It looked like though he was on the ground the whole way. It did not look like there was any intent to injure the player but the referee has deemed it to be a sending off. and that is very disappointing.

“Hopefully we can appeal that and get the red card overturned.

“We have to look forward.

“Sam has been really important with his goals but if he is not available for the next two games it is time for other people to step up and start chipping in with some goals.” 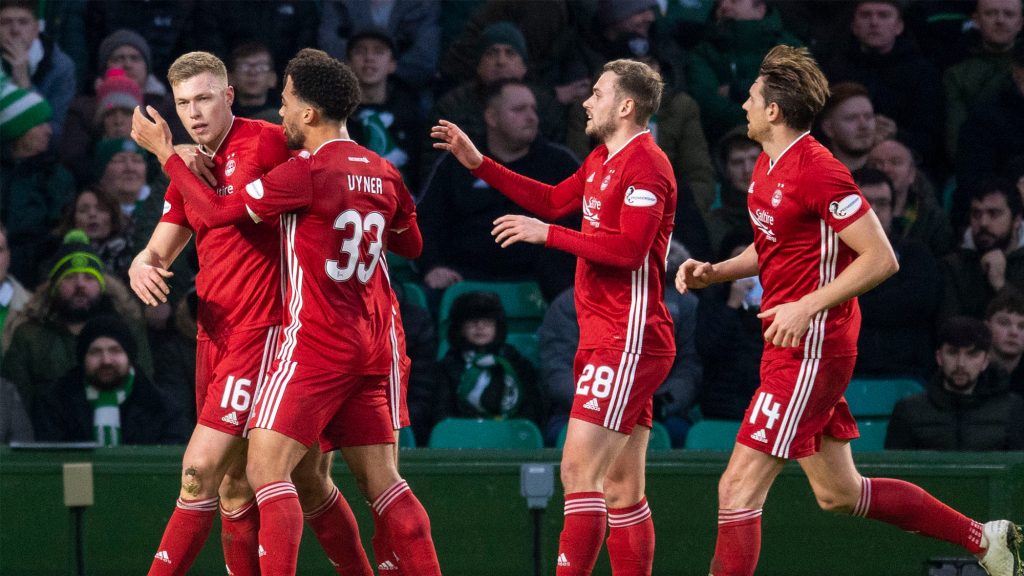