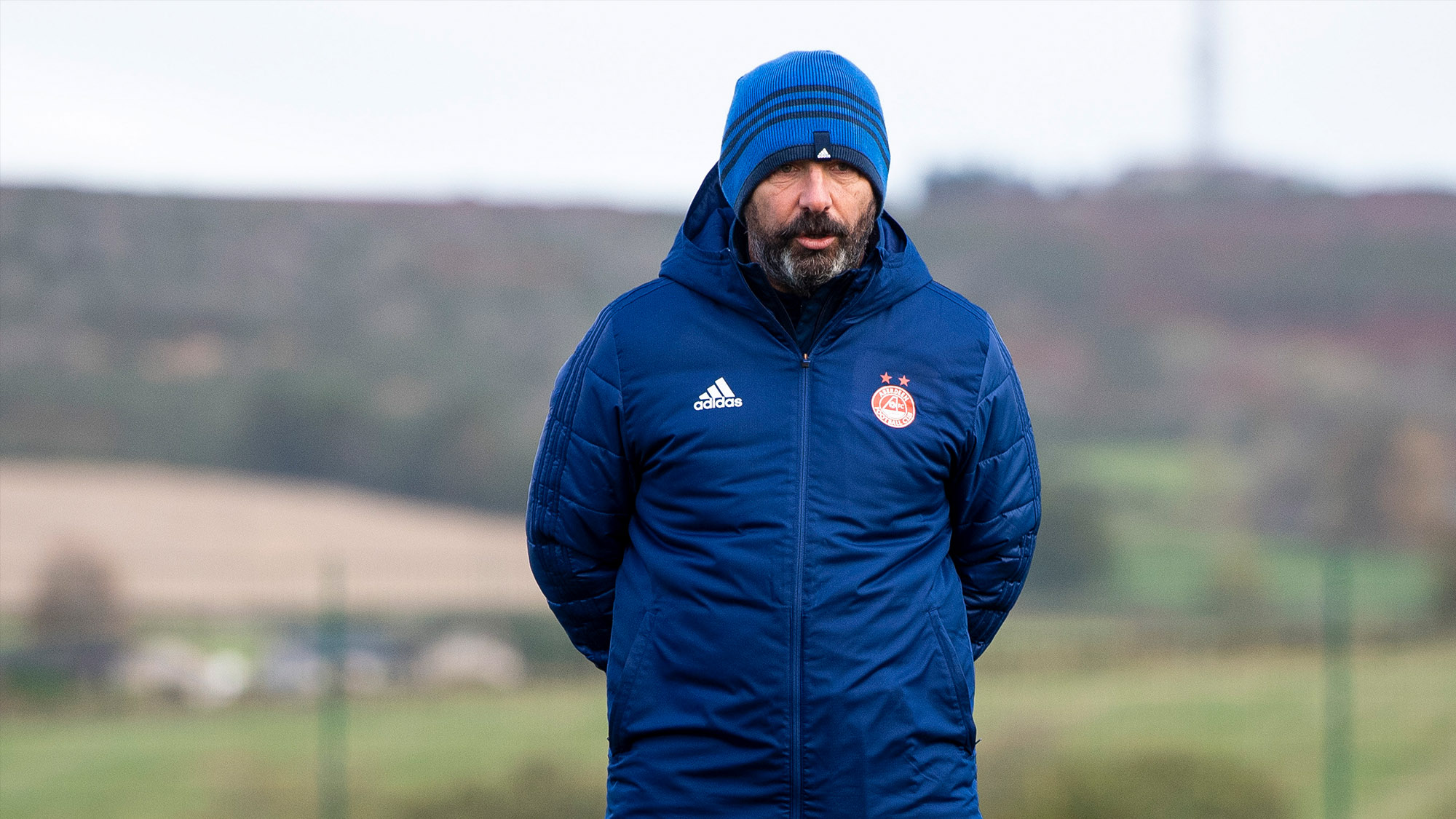 Manager Derek McInnes did his pre-match media conference on Wednesday ahead of this weekend’s William Hill Scottish Cup semi-final against Celtic.

He started by giving a fitness update:

“All the boys who we wanted to get some minutes in to came through a practice game on Tuesday.  Matty Kennedy, Greg Leigh, Michael Devlin, Sam Cosgrove, Curtis Main all got valuable game time. There are all closer to where we need them to be to help increase the options.

“Marley Watkins will train tomorrow and Friday and will be ok. He had a hamstring problem but the scan was clear. Young Ryan Edmondson will not train until Friday. He took a sore one when he got smashed into the boards but he will be ok.

“But Dylan will miss out. He went for a scan which showed a tear on his groin and will be out for about eight weeks. It was the worst possible news for him. He tore it just on the side of the pitch. There is a lip there and he has lost his footing and stretched it.

“I have been really pleased with Dylan and he has been playing very well recently so I am disappointed he faces a period out. Dean Campbell and Tomas Cerny are out as well, but hopefully Dean will be back after the next international break.” 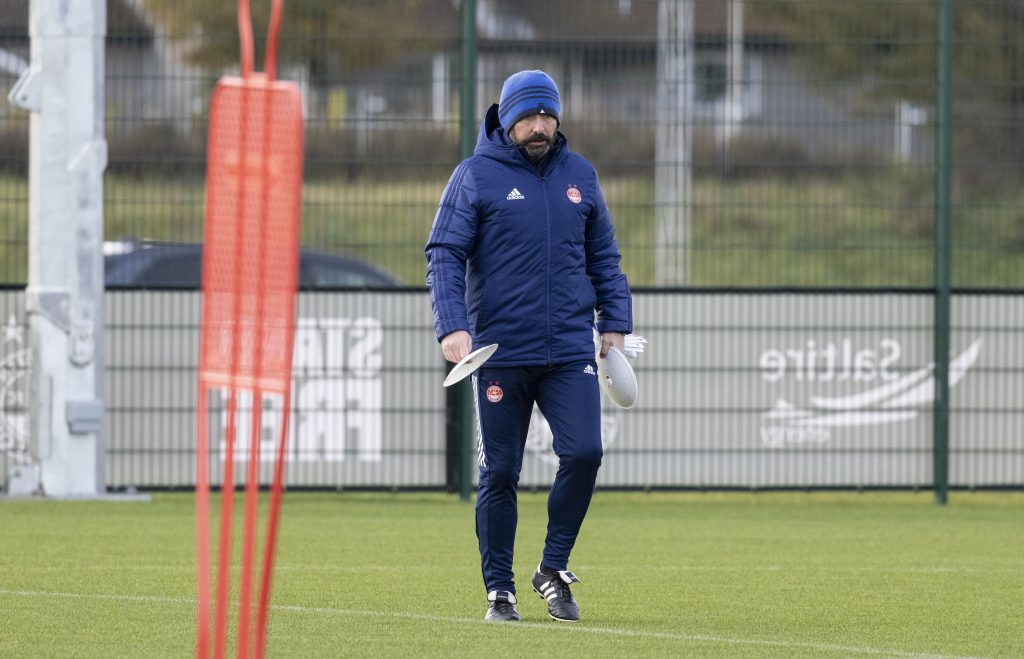 “I think it was important to get something from the game last weekend going into Sunday.

“It was important the way we finished the game. From a winning position, had we lost that, it always impacts more.

“From then being in a position where the game was against us, we managed to find a way back in and we actually created two or three good chances after they scored the third goal. So the response of the team was good and it was no more than we deserved. I thought we were very good in the 90 minutes, we were very competitive throughout and we were smart with our work. And when the game did get stretched it helped Celtic find some more space, but I actually thought it helped us later on. We had the players on the pitch who enjoyed a bit more space and we had more of an attacking threat.

“So delighted with the response and that level of performance and to get something from the game.

“We have players in good form. We have players who are playing at a good level at the moment. The team has been pretty consistent with the way we have set up. The last few weeks there has been a few decisions to make with a couple of players but in the main it has been the same players who have been involved, the same team, the same shape over the last while.

To watch the media conference in full please click on the RED button. 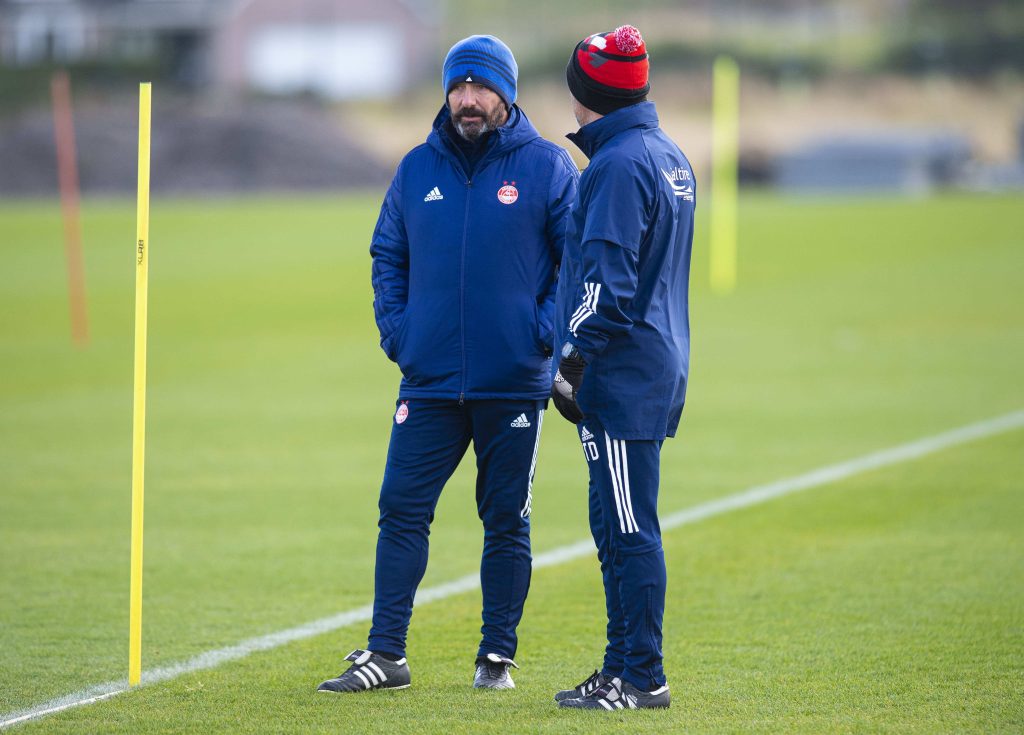