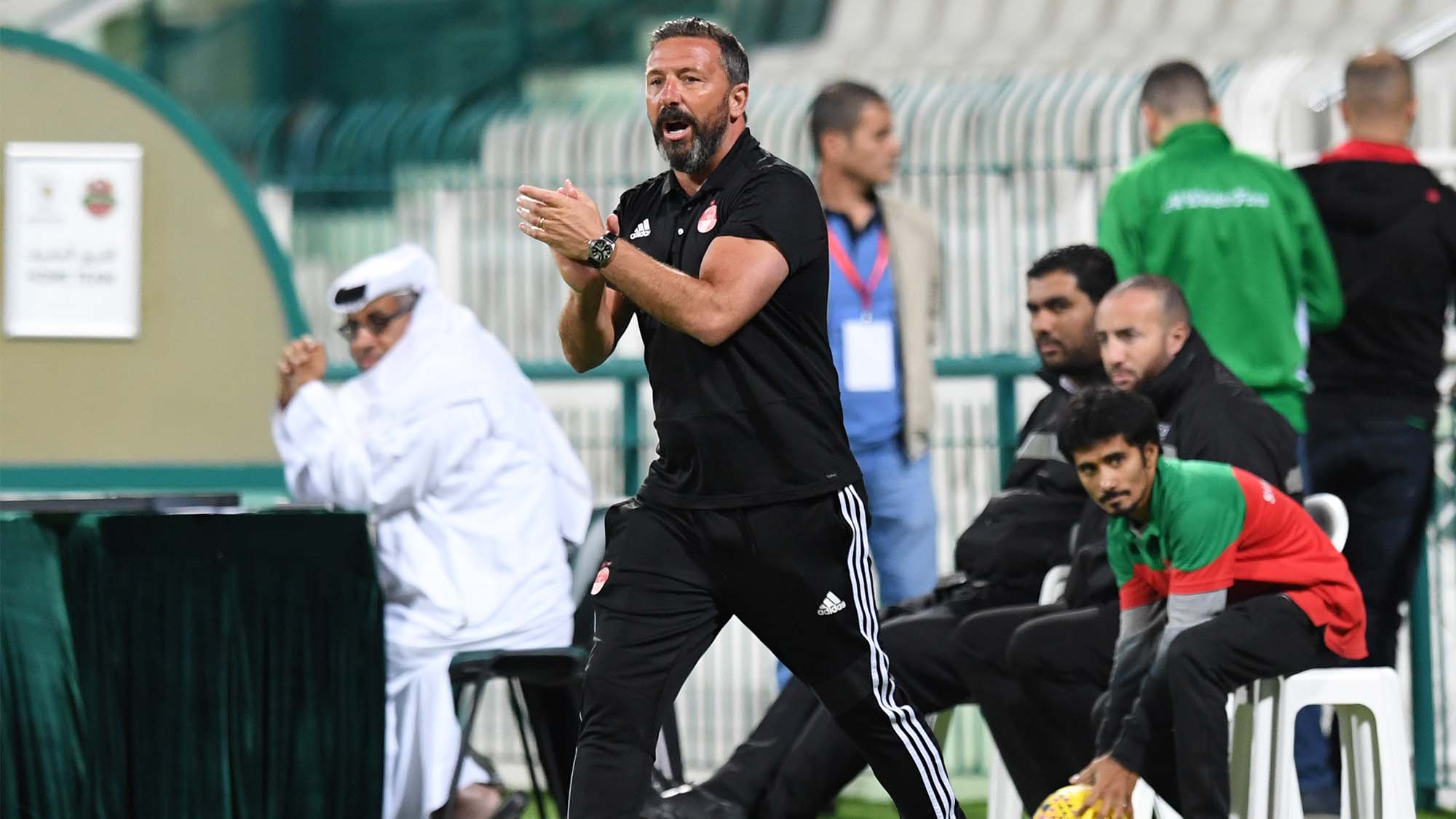 “It was a good workout, and everyone came through unscathed.

“Clearly the players had a bit of rustiness, but I was really pleased with their fitness. I thought we controlled the game in large parts. We lost a poor goal giving the ball away on the halfway line.

“It is something that we have been guilty of in the first half of the season, losing the ball on that transition.

“We were disappointed with that.

“The result is important; you want to win every game you play but it isn’t the most important thing from this week’s work.

“The players have worked extremely hard.

“They have had double sessions everyday apart from Sunday.

“The intention was to get everybody on the pitch. There were some players that we wanted to give more minutes to with Saturday in mind. Sam missed the last two games, so we wanted to give him a large part of the game as well.

“We could always look for a bit more quality in the final third.

“I thought the pressing was good. I thought our intensity was good at times. In the second half we passed the ball forward a lot more.

“When you see the stadium as empty as it was, apart from their supporters and a few of ours, it does feel like an extension of a training game.

“Sometimes as much as you bang onto the players to try and play with that edge and to treat the game properly, the game did feel like a training game.

“As a consequence of that we were a bit safe with our work. I was a bit frustrated with one or two of the referring decisions, it was a bit stop start. 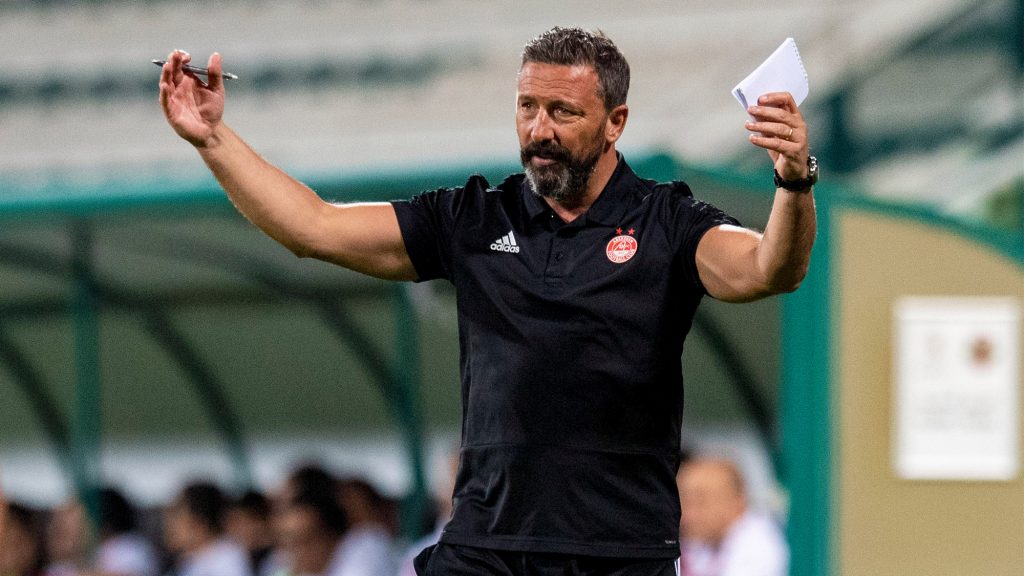 “The week has been a brilliant week for the players.

“After the game it was all about making sure we are a bit more ready for Dumbarton and that’s what we will be.

“There are no more added injuries to the ones we already have got.

“Jon Gallagher missed the game as a precaution.

“He will train later on in the week and be ready for the game at the weekend.

“Everyone has come through the week well.

“We are disappointed to lose the game but we can be pleased where the players are and getting them fired up again.

“I would have liked to have given one or two of those that were on the bench a bit more game time.

“The young lads have worked really well this week and I am really pleased with one or two of them in particular.

“It was good to get everyone on. Tomas Cerny was the only one not to get on, sometimes chopping and changing your goalkeeper is not the right thing in these games.

“Once the first load of changes after an hour the game can become a bit fractured and disjointed. I think by and large everybody did their job well.

“You see what Dylan McGeouch is.

“The players trust him; they give him the ball and he takes it. He made umpteen passes. We would have liked to have done our work further up the park and in the oppositions final third. He has got that last pass in him.

“He had a lovely little reverse pass to Niall in the first half and maybe Niall should have done a bit better.

“Dylan is a boy who by his own admission is a bit short of games and needs games to get that 90-minute performance from him.

“Today was another step forward and you see glimpses of what he is going to bring to us. He has that ability to control games.

“I thought him and Funso did really well.” 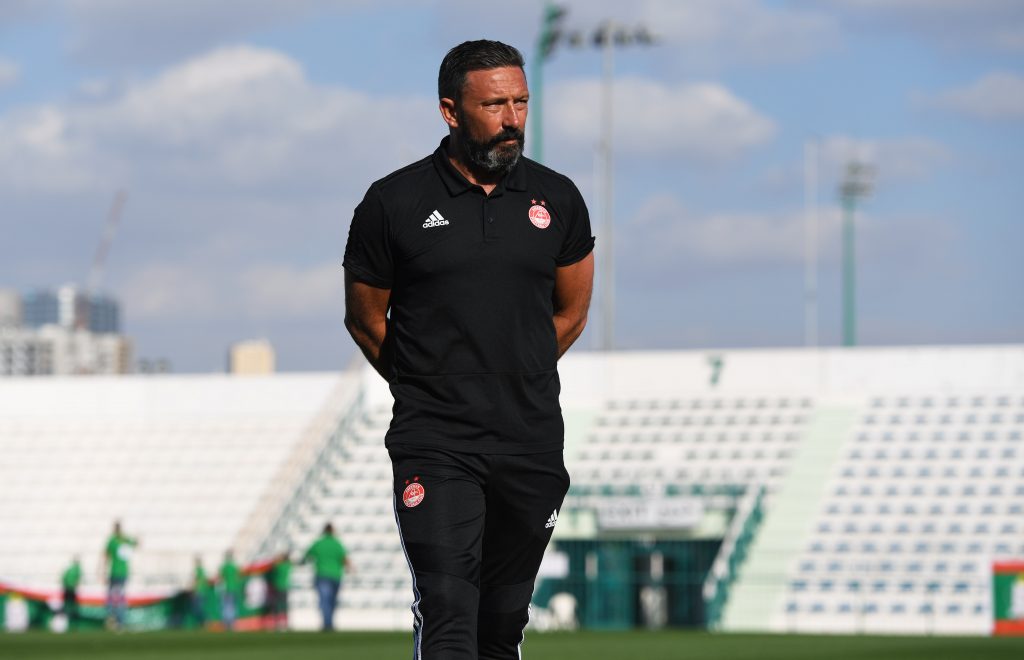