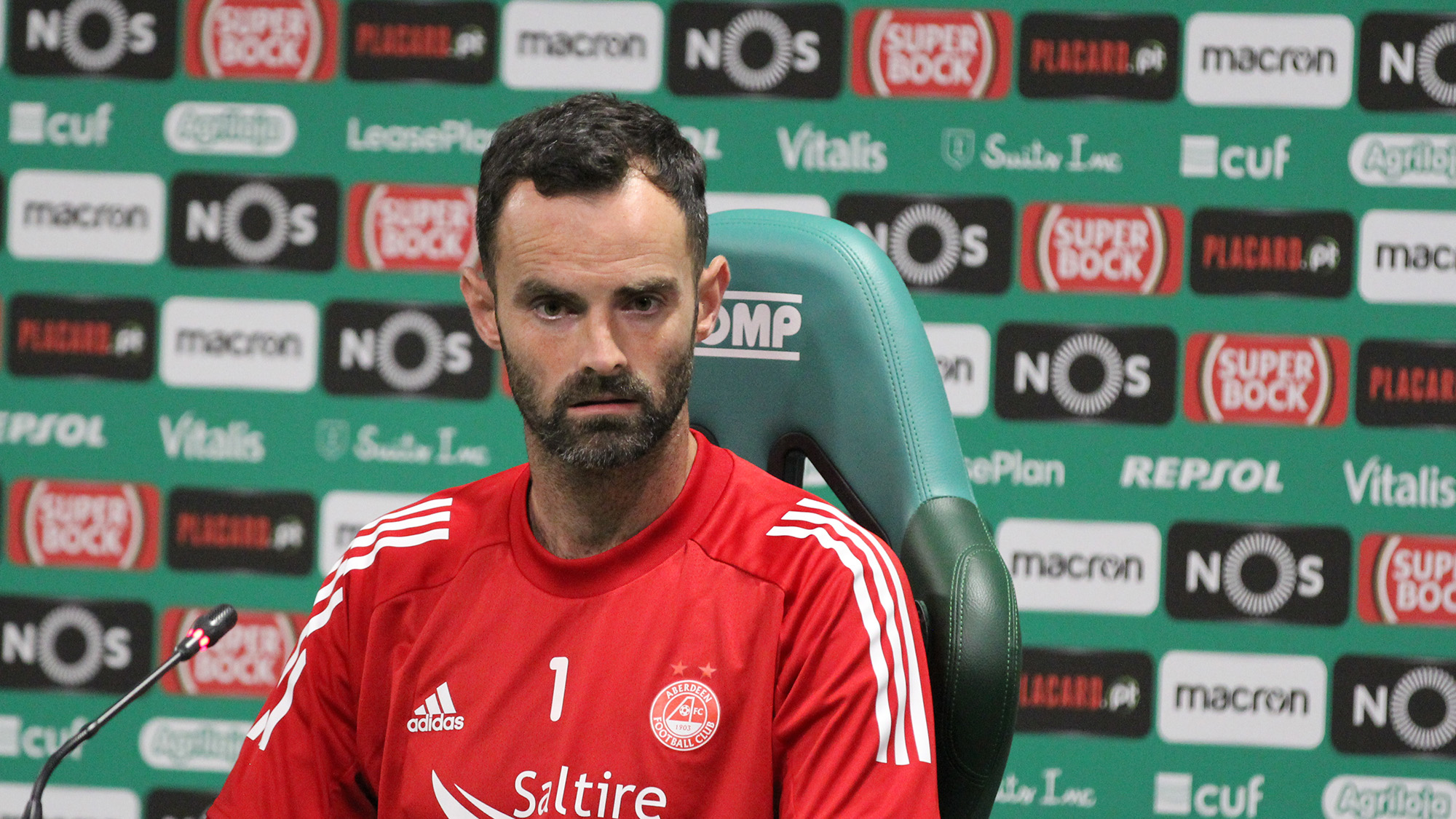 Aberdeen prepare to take on Sporting Lisbon tonight with skipper Joe Lewis admitting that facing them will be one of the biggest challenges of his career to date.

“As soon as the draw meant that this game was a possibility for us, you really do sit up and take notice because they’ve got a great history, they’re known around the world. Given that the game is also in their stadium, which has hosted some massive games over the years, it really makes it something that you want to be a part of.

“It’s sad that the game is behind closed doors because it would have been an incredible atmosphere and our fans would have played their full part in that. It would have been a great occasion but maybe having no crowd levels things up a bit from our perspective as the away side.

“It’ll be their first competitive game this season, so it’ll be interesting to see how sharp they are. It means we haven’t had a chance to have a look at them in proper action, but I’m sure they will be absolutely ready for it.

“They are going to offer a huge challenge, we know that. If we could come through and win the game, it would be one of the biggest achievements in my career and I think that would apply to a lot of the boys.

“We know that everybody needs to be right on their game, we all need to perform well. In the big games that we have won in the past, everyone was eight or nine out of ten for their performance. Tomorrow will need to be the same story if we’re going out come out on top.

“It is brilliant for the group to experience a game like this, but we are not just here for the experience and to be tourists and take photos.

“We are here to win a game of football. 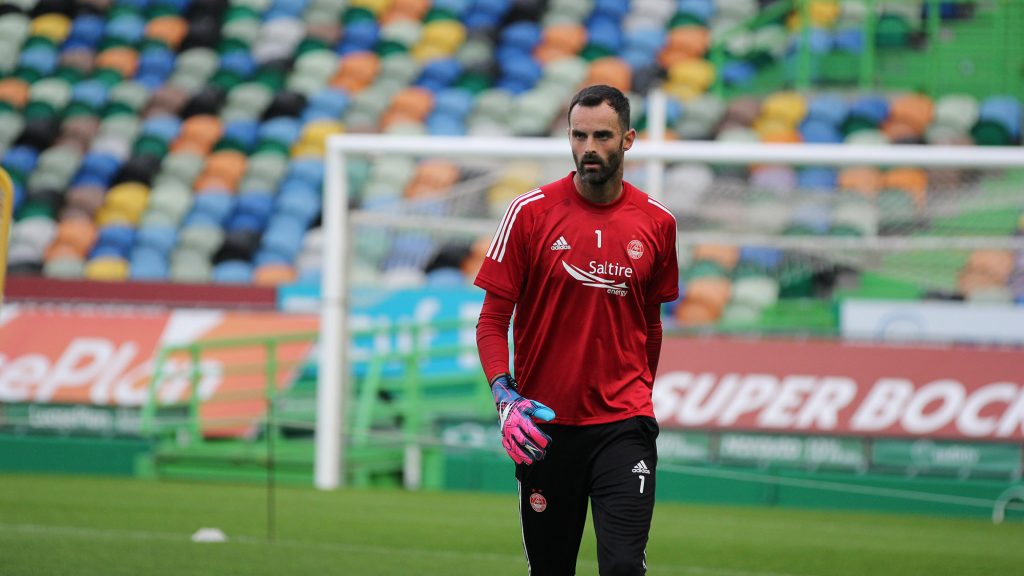