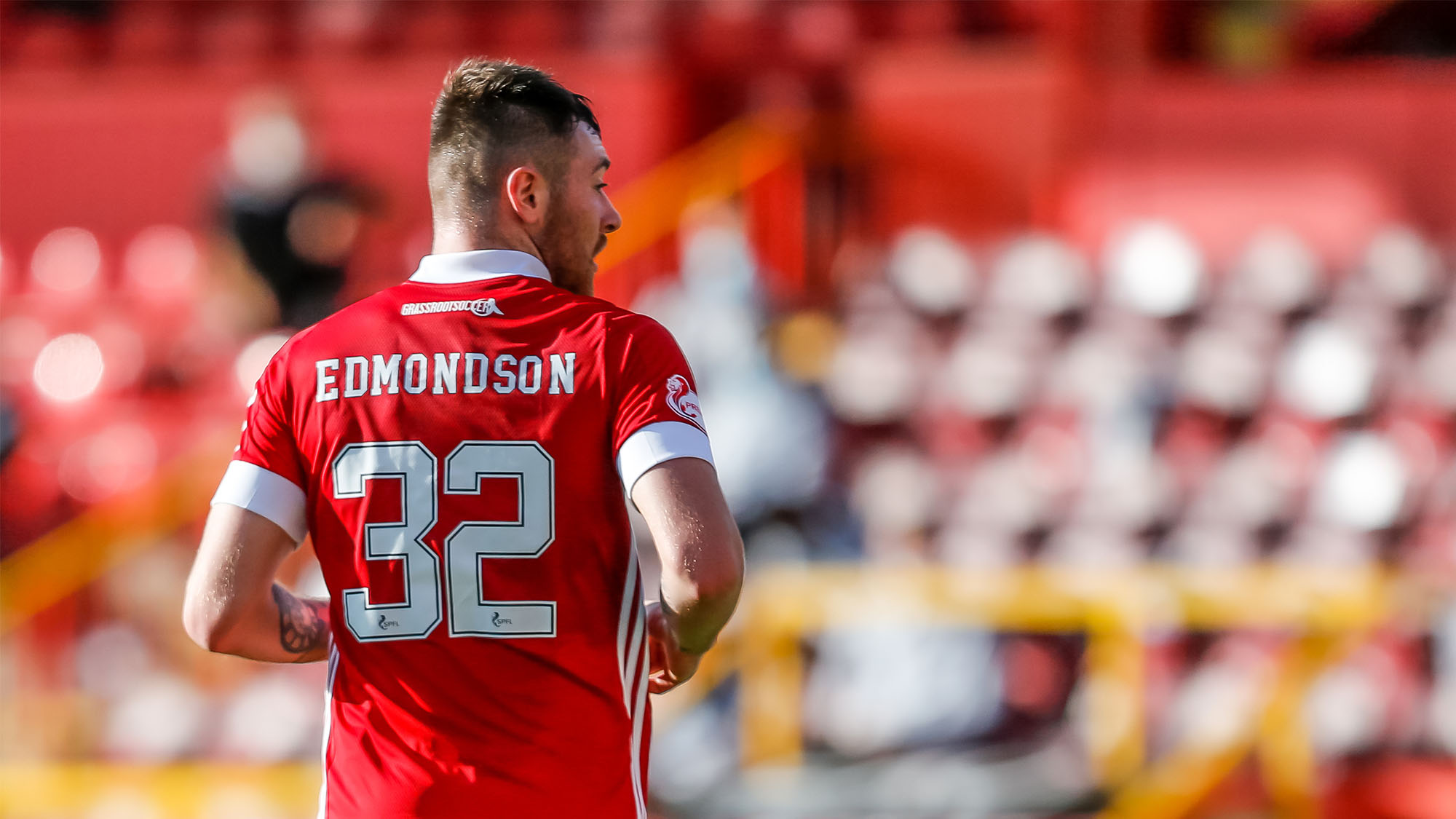 If there was one positive to take from Sunday, it was the re-appearance of Ryan Edmondson. The striker went over his ankle in training at Cormack Park, and when he returned to Leeds United there were questions over whether he would complete his loan deal.  Thankfully Ryan returned last week and was a second half substitute on Sunday, although by time that game had pretty much gone:

“We got off to a sloppy start. To concede three goals in 20 minutes is not ideal. But with the games coming up we can’t let it get to us or get too downhearted.

“We gave away three very avoidable goals. We can learn from that and bounce back. We have shown in previous performances that we are better than that.

“We will look at our mistakes. We have just got to learn from it and get back to winning ways.

“I thought with my injury I was going to be out for a long time, but I have got 45 minutes.

“I was initially given a long timeline with my rehab. I said I wanted to be back playing as soon as possible. I was doing seven hour days with my rehab. I am lucky to be back fit, injury free and hopefully I can stay like that for the rest of my time here and grab a few goals.

“I felt really good after the Rangers game so getting injured was a major blow because I was really enjoying my time up here. To come out of a squad for five to six weeks, it was hard at first to readapt because they had changed the shape. I have adapted well and have been back in training for the last few days.

“Whilst I was back down the road everyone was getting ready for the EPL start. Leeds played Liverpool away for the first game of the season and we were unlucky not to come away with at least a point. We will bring that excitement to the Premier League and we want to show the rest of the league what we can do.

“Thursday is a massive night for all of us. We will go to Lisbon and do everything we can to try and come away with the win.

“They have got to deal with the Covid situation, and they will have boys missing. Hopefully, we can take advantage of it, but they have a very strong squad and we know whatever team they put out with be a very good side.

“It would be great to play against Sporting, hopefully I could be involved, and it would be a great experience for myself and the rest of the lads.

“Thursday will be the biggest game of my career. I am still young and getting lots of different experiences. Sporting away in Europe is a very big game. I will embrace it, take it in and I seem to thrive in pressure. It is a massive game and big pressure, but I am sure I can deal with it. If the gaffer puts faith in me to play, then there is no doubt I won’t let him down.

Ryan was also asked how Scott McKenna would do, if his move to England goes through this week.

“Scott McKenna is a great guy. We don’t know much about it but if he goes, he will be missed. We wish him all the best if he does go but he will smash it wherever he goes. He is a top player and a top guy.” 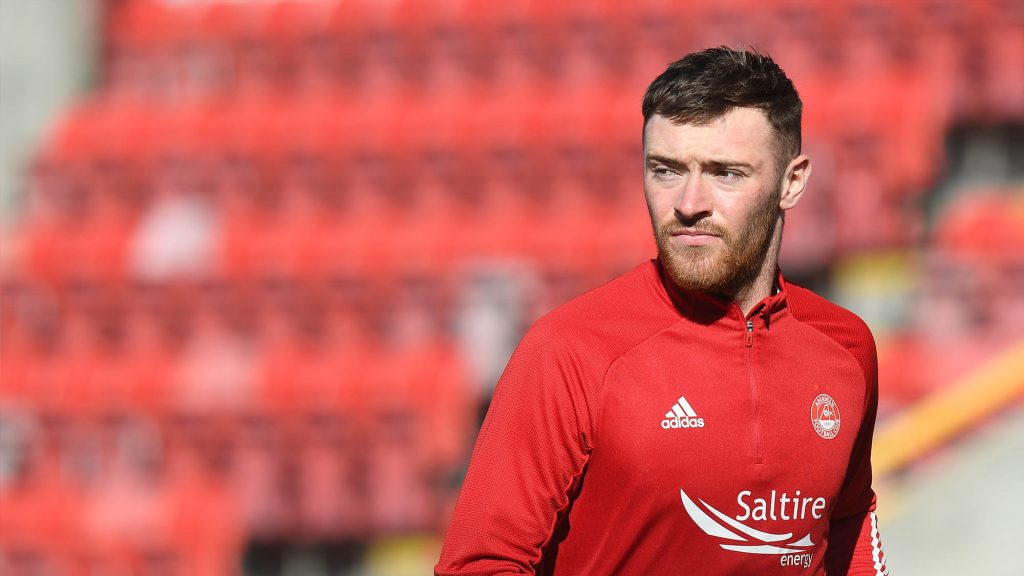