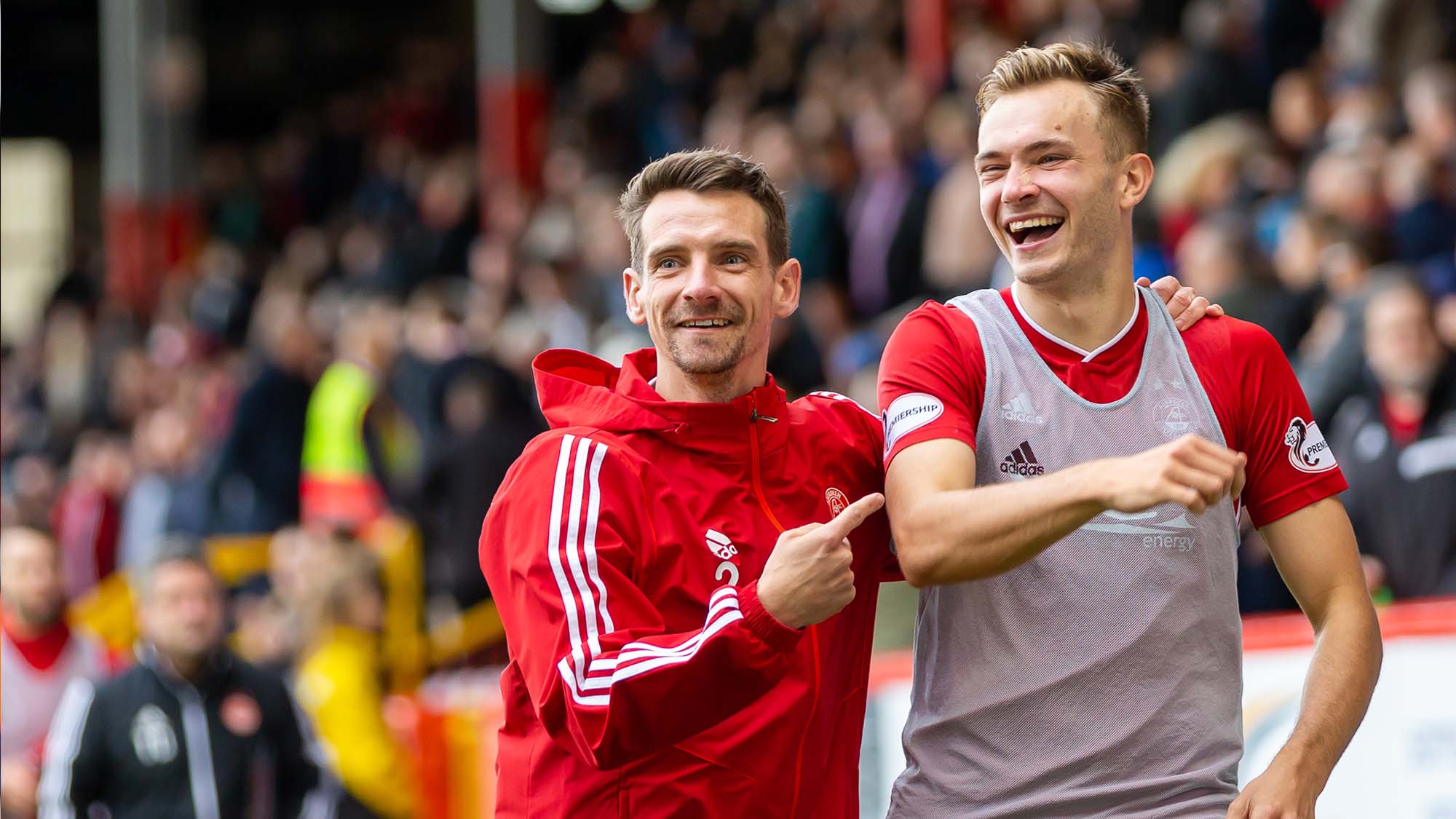 “It is nice to get a goal and go into the break full of confidence.

“If you take out the St Mirren result, I think the start of the season has been a good one. I think seven points from 12 has been an okay return and after this international break it gives us something that we can build on.

“It is always nice to get goals and assists; the main thing today was getting the three points.

“When going into an international break, you don’t want to go into it on the back of a loss because that is what your thinking about, whereas now we have got the three points we can have a few days to rest and recover and to get ready for the next game.

“Coming here the gaffer drilled into me there is a need to win and you can see that last weekend, a 0-0 away, some teams would probably take that but not at Aberdeen and that is something that the manager has made sure we are all aware of and it is something we need to better ourselves with. Obviously that pressure comes, and we need to deal with it and turn that it into confidence and three points.

“Last season at Barnsley, being in a promotion team, we had that will to win and that got us to the Championship, it is always nice to play with that bit of added pressure that you need the three points rather than want the three points. 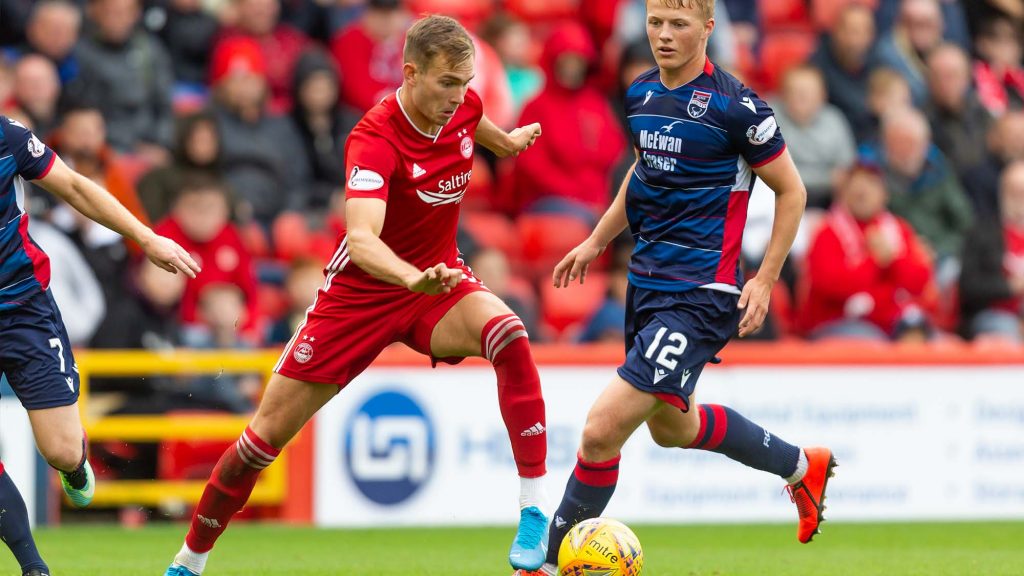 “It is always nice that something that comes from the training pitch to work in a game and I think that the gaffer and the coaches will be really pleased with that one.

“It is always nice to get the international recognition and I can hopefully go there full of confidence and to help the team get the three points in the qualifiers.

“Three points is paramount against Azerbaijan and with the friendly I can hopefully get some minutes in the games and come back with hopefully another two caps under my belt.

“I am sure that when I go away with the Wales squad I can speak to Ryan Giggs about how things are going and how I am progressing up here and hopefully it can be enough to get into the team.

“You can learn from one of the best players in the world (Gareth Bale) and the squad that Wales have got you can always take things from every player. They all have quality to get them to where they are.

“They have got the likes of Gareth Bale, Aaron Ramsey who has unfortunately dropped out, Dan James, Harry Wilson, and other players playing in the Premiership and I will learn off players like that.” 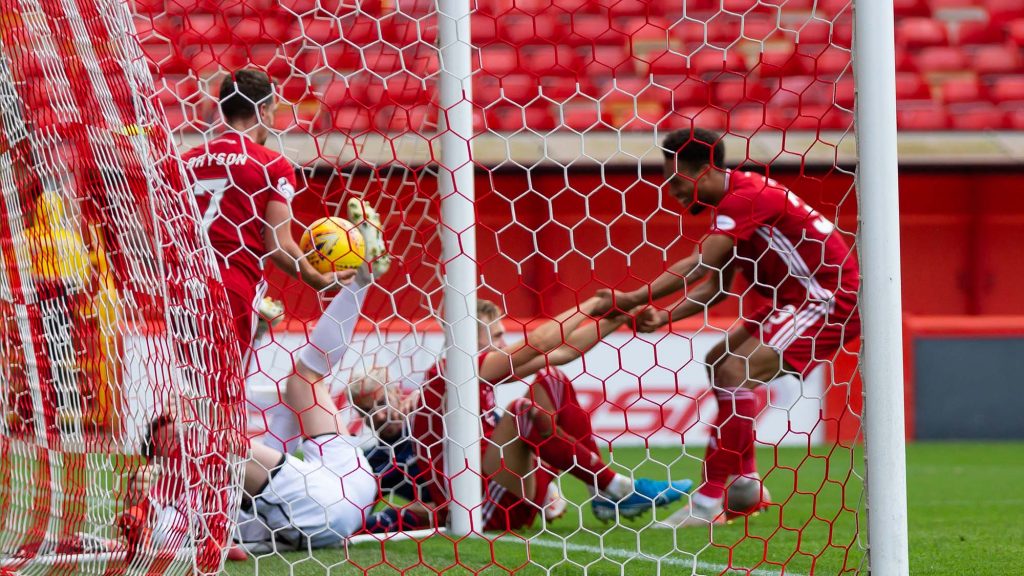