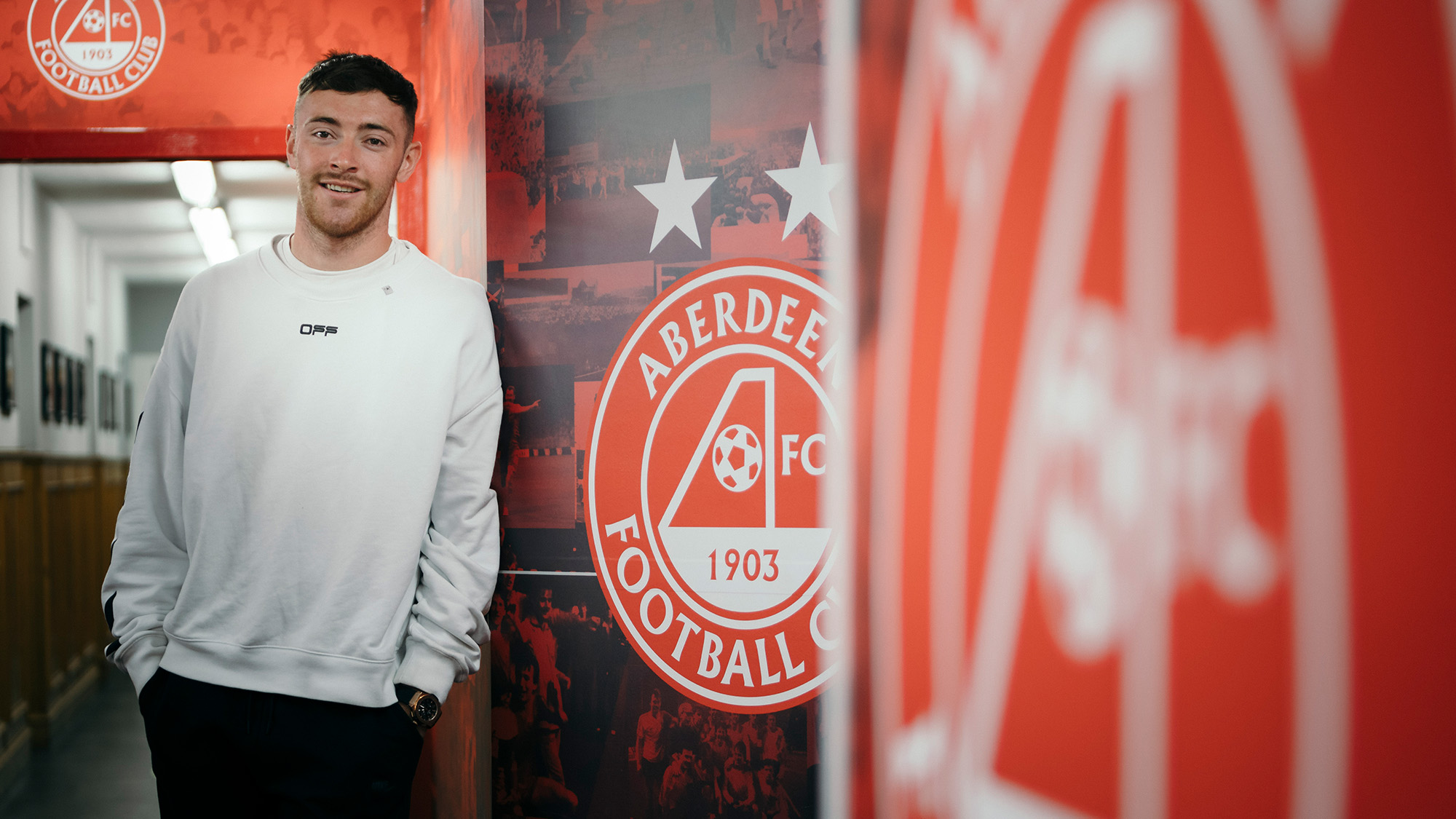 The 19-year-old striker arrived at Pittodrie on a short-term deal until January. Ryan, who has featured for the England U19’s side, made his Aberdeen debut against Rangers last week.

He spoke to RedTV this week:

“I got a call from my agent on the Wednesday saying that they had a bit of interest from Aberdeen. I thought at the time ‘it’s a good move, they are a massive club’ but I didn’t think anything would come of it.

“On the Thursday morning my agent called me again and said that he had spoken to the manager and that he was extremely keen. I still had a lot of stuff to sort with Leeds first.

“Then around six o’clock at night the gaffer called me, and we spoke for around an hour. He said that they had a strong interest in me and that they thought I could help Aberdeen out a lot and that they wanted me.

“I was supposed to fly up on the Friday but around a hour after I had spoken to the gaffer, he rang me again and said ‘I know it is a big ask but can you up now?’

“So I jumped in the car straight away and I drove from Harrogate to Edinburgh, I got into Edinburgh at around 1am, I stayed in a hotel in Edinburgh and then I woke up at 6am and drove from Edinburgh to Aberdeen and got everything sorted on Friday morning.

“I didn’t realise how far it was to Aberdeen until I looked at the Sat Nav and I saw that it was five and a half hours!

“I had a few options to go out on loan that I had been looking at with my agent to clubs in League 1 and League 2. At one point there was talk of the Leeds Directors putting me out on loan to Spain as there was a few clubs there who were interested in me.

“The size of club that Aberdeen is and the chance to play European football meant that the move was a no brainer to me.

“I researched the club before I moved. I know about the whole time that Fergie was here and the success they had and beating Real Madrid in 1983! I have done my research.

“It is a massive club and for someone at my age to come up and play in Europe is a great one.

“Scottish football is a good standard as well; it is a top league.

“It is my aim to come up and push the boys on and hopefully I can add something to the squad and be successful.

“I used to be a big target man, I liked the long ball up to me and to try and hold it. Since Bielsa has come into Leeds he has changed all of us as players. As strikers now we are running in behind, we are pressing everyone, we are dropping it into feet and spinning off defenders. He has taken what I have been which was a big target man and turned me into an all-round striker.

“For someone as young as man to have that versatility, to have that physicality up top and to use my pace to get in behind is brilliant and hopefully I can use it in my game up here.

“As a striker you always want to score goals, but I haven’t set myself a target. I want to come up and make an impact and get as much game time as possible. A few goals won’t go amiss!

“I have come up here to do a job. I have come to help out Aberdeen and to have a successful season with the lads.” 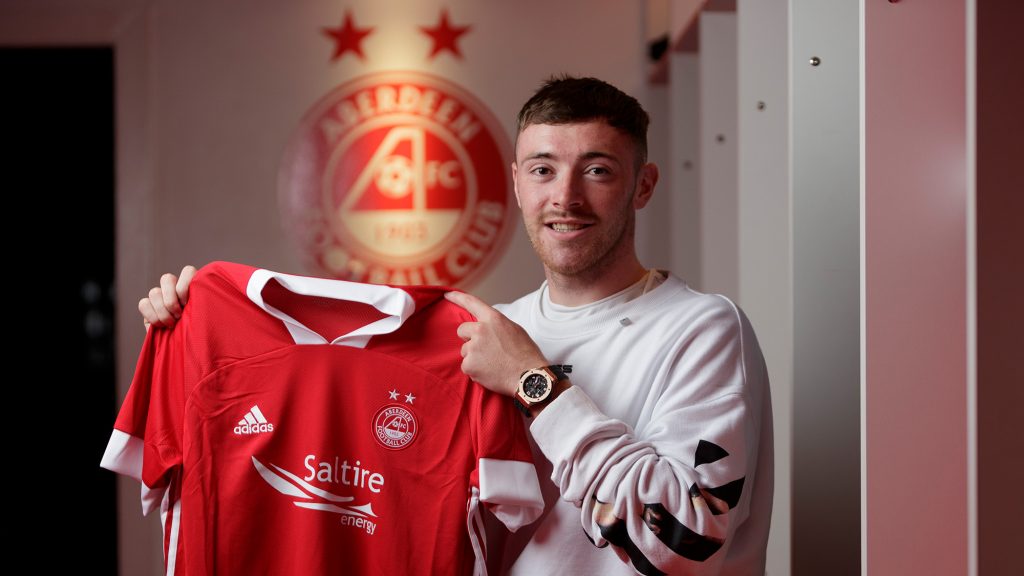