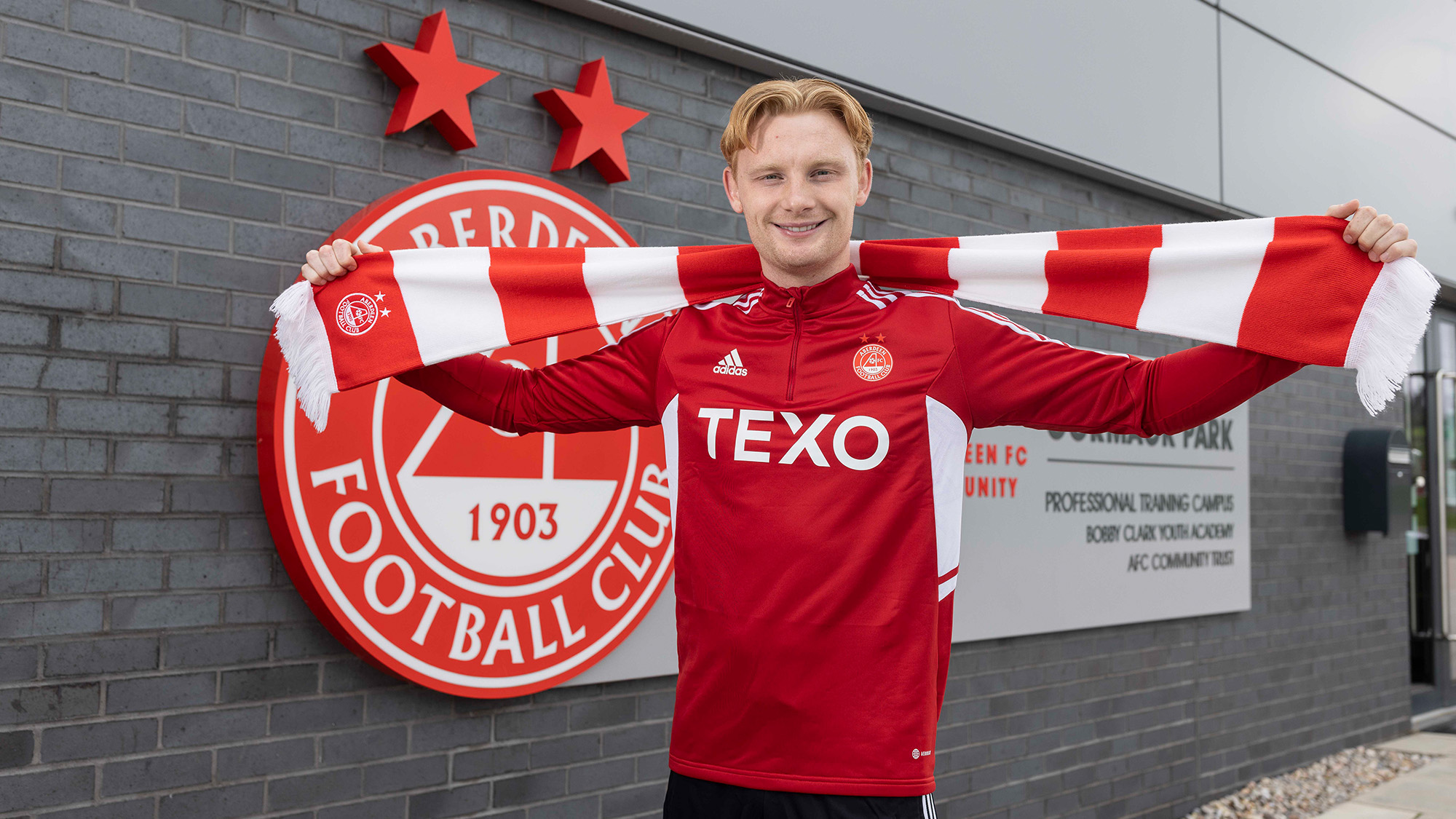 Liam Scales became the next addition to the new look Aberdeen squad, signing for the Dons on a season long loan from Celtic. He didn’t get much time to get his bearings before he was out on the training pitch at Cormack Park for his first training session under Jim Goodwin.

“It was my first day back in training when I came here, so it was a tough day even though the gaffer eased me in a bit! But like everybody else, I’ve done plenty in the off season to stay fit and keep ticking over, so I’m ready to go. This season, you only get a couple of weeks break between the end of the season and the start of the new one anyway, so you don’t have time to get unfit!

“I haven’t met any of the boys before joining the club, so it’s nice to get in early and have time to get to know them before the season starts. A lot of us will be in the same boat, the manager is building something new here and it’s exciting to be one of those that he’s chosen to come and do that job.

“It’s great that we’re going away to work for a week in Spain because there’ll be a couple of games, some good training sessions, but on top of that, we’re spending all day, every day in each other’s company. That gives us the chance to get to know each other and bond as a group on and off the pitch, create playing partnerships and that kind of thing.”

A left sided defender, Liam will bring a bit of versatility to the Aberdeen squad ahead of the new season.

“My preferred position is the left side centre-half and I can play left back I can. If the system changes, I can play in a three on the left or as a wing-back as well. I suppose I’m quite versatile, but I do see myself as a left sided centre-half.

“Everywhere I’ve been, all the clubs have tried to play good football. I’ve learned from playing in systems where the manager gives us the freedom to go and play out from the back. It’s a strong part of my game, keeping the ball on the ground, playing out from the back and trying to play through the thirds. The manager has said that’s the way we want to play this year and that attracted me to the club.

“I just want to come and play games and to have a full season of playing as well as I can. I’d love to win something here too. Silverware is the aim every year, that’s what you’re geared up for, to try and win something. The manager is building the squad here and he’s ambitious to win something at Aberdeen.” 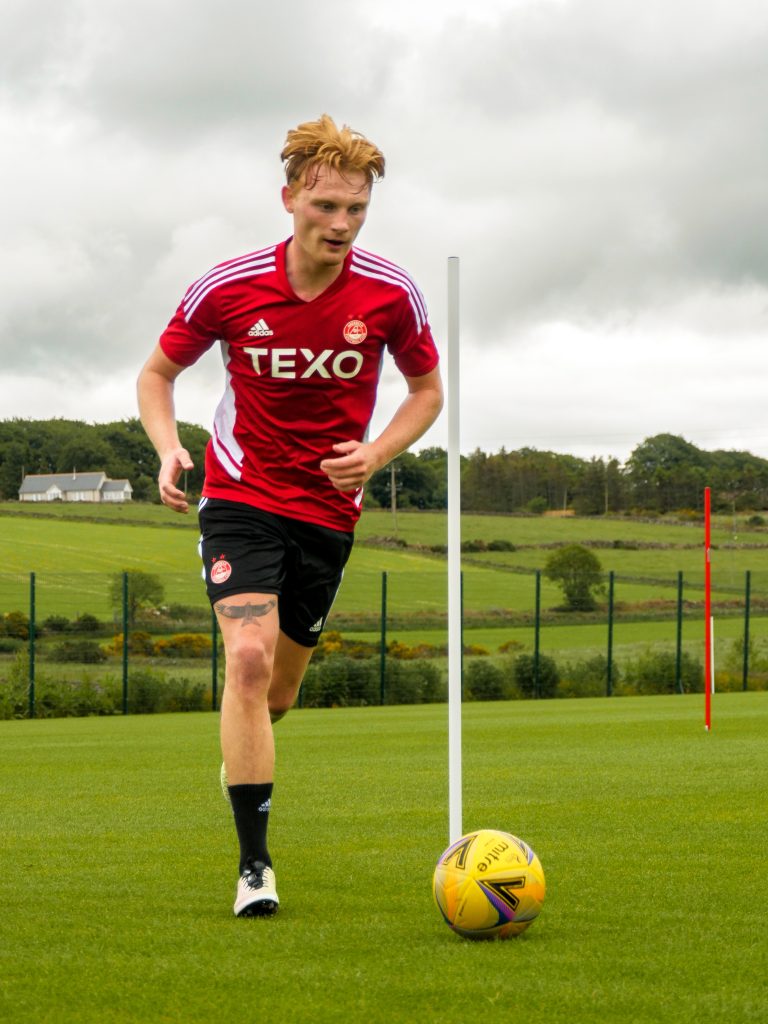