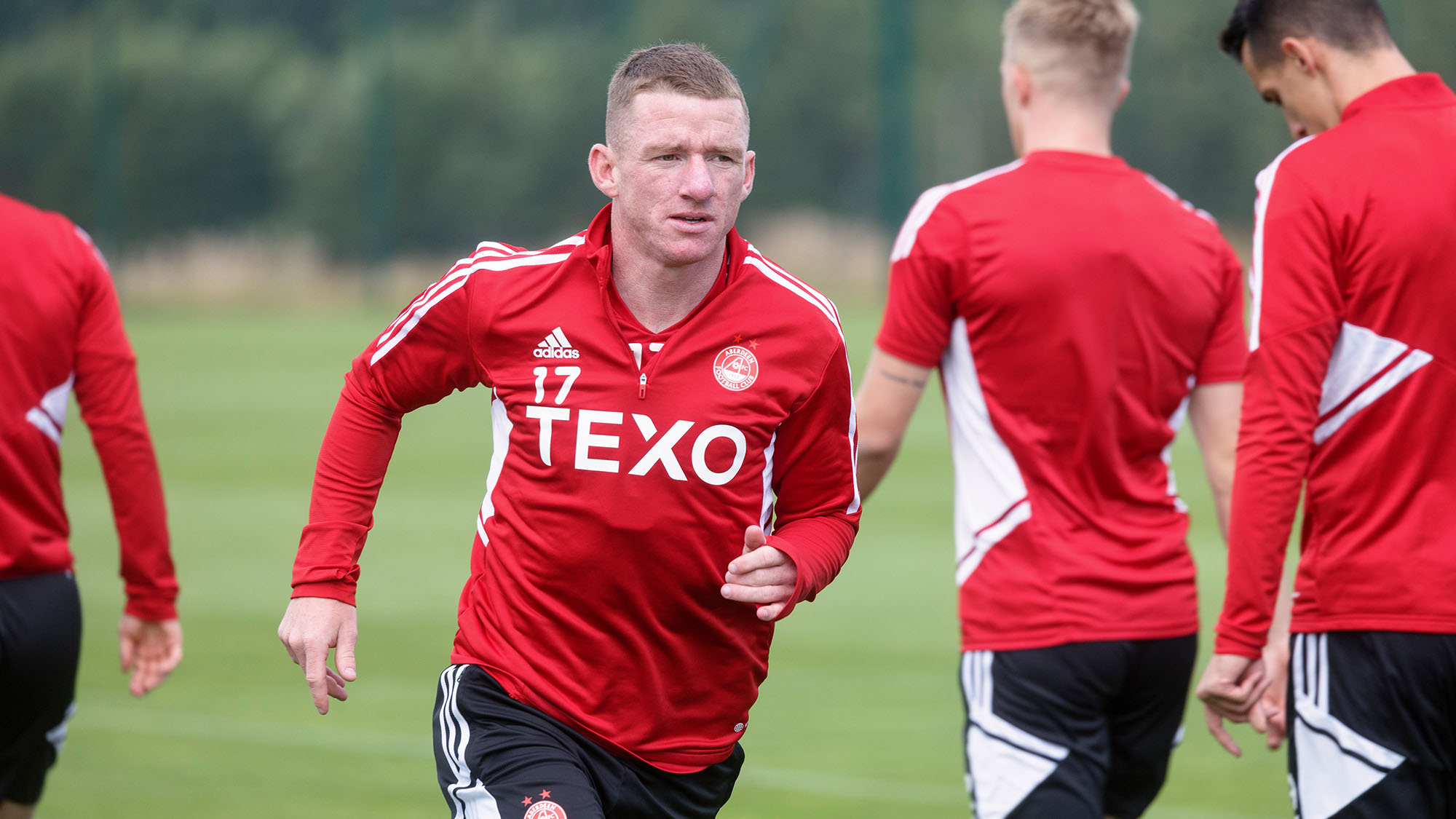 Another league season gets underway for the Dons at Celtic Park on Sunday afternoon. For Jonny Hayes, it’s another pre-season successfully ticked off ahead of getting down to the serious business of 38 SPFL games across the next nine months.

“I think this was my 20th pre-season and to be honest, I’m probably more enthusiastic than ever because I know there won’t be many more left to come! I’m glad that’s behind us, though it was obviously different this year with the League Cup games being a part of it almost, so it was nice to play games as a part of the process.

“We’ve had a good build up in training and over the League Cup group, so we’re in a good place and looking forward to Sunday’s game. There’s a lot of new signings here, some of them have never experienced Scottish football, so they’re excited about what’s to come and that rubs off on the other lads. Their positivity and optimism is infectious and there’s a real determination that we will have a much better season than last one.

“The team has gelled together surprisingly quickly, on and off the pitch. We’ve bonded together really well, the new boys have become part of things right from the off, so that’s all very promising.

“It’s a very different test on Sunday and we’re all aware of that. No disrespect, but a couple of the teams we’ve played in the League Cup are part-time where now, we’re going away to the team that are the champions. That’s probably the toughest fixture in the calendar on paper.

“Saying that, there’s no better way to start the season than by going to Celtic Park, playing in a full stadium and taking on one of the biggest challenges. I know some people talk about these games being a free hit, that you expect to lose and anything you get is a bonus, but I hate that mentality and it certainly isn’t a way of thinking that’s good enough for Aberdeen Football Club or for the fans. We go into every game to win. Of course, you can’t win every game, but that’s our intention as we get out on the pitch.

“Playing Celtic is a great way to start any season and for the new boys, especially the ones who haven’t played up here before, it’s a great baptism and a good way to quickly understand some of the challenges they’ll face up here. If we could go there and win, it would be a great boost at the start of the season.” 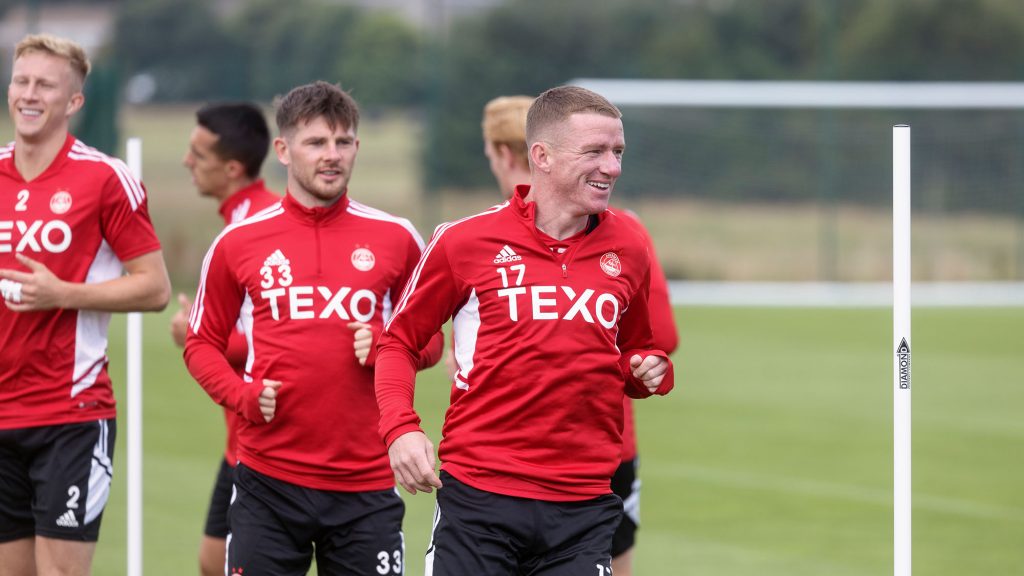