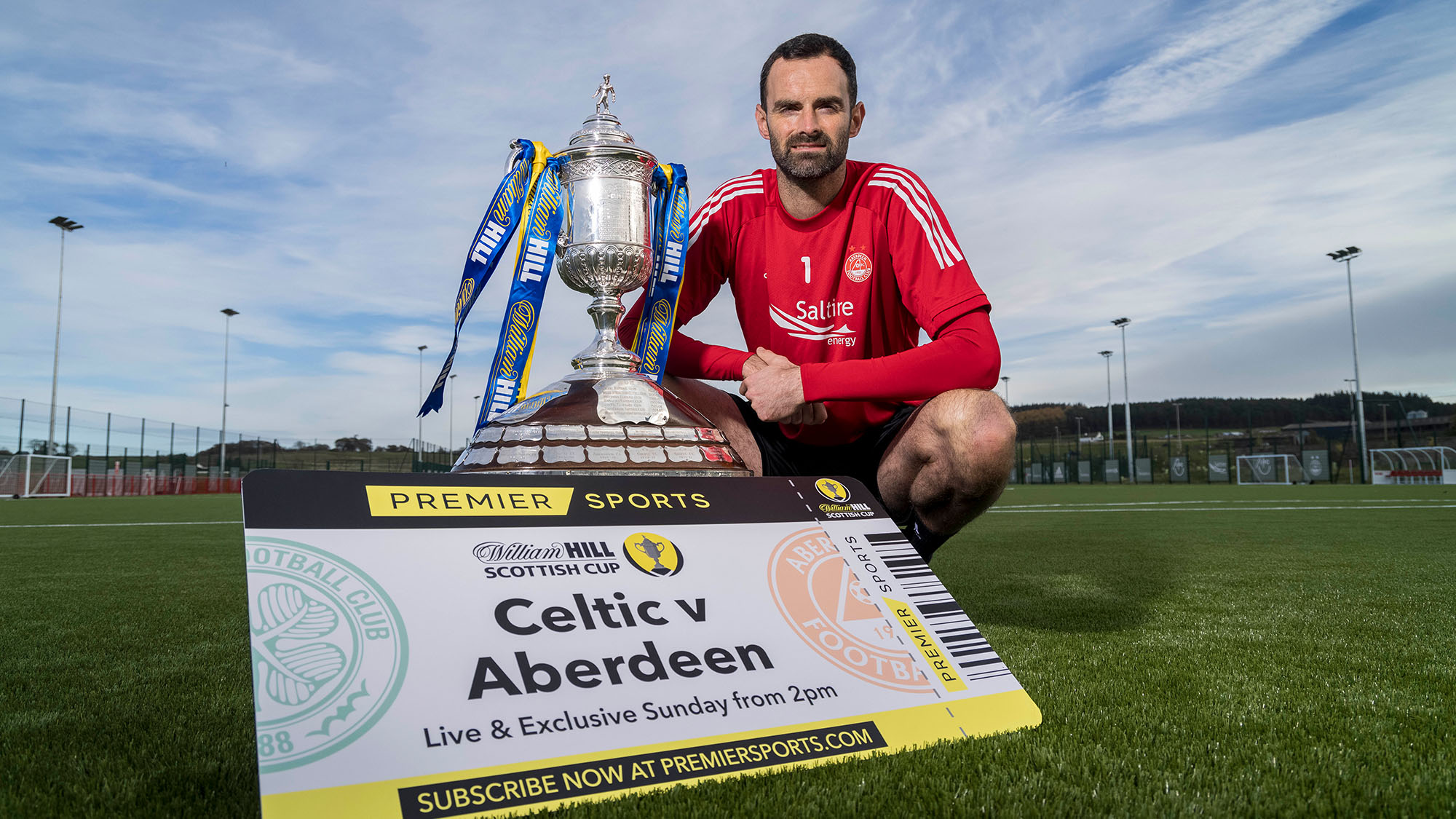 “I have played Celtic a lot of times in my time here. We have played them in some big games and in some cup finals where we have just fallen short. We are a different team this season, we are a better team and hopefully we show that on Sunday.

“We can take the confidence that we have drawn from this season to Hampden and put in a good performance and get to the final.

“We take a lot of confidence from the result and performance on Sunday. We know that we can play better but we also know that Celtic can also play better. We will look to improve on the performance.

“We only focus on ourselves and concentrate on our performance and our own games.

“There were no celebrations for getting a point on Sunday, we felt like we could have won the game. There are one or two things that we can eradicate that allowed them to get back into the game.

“It is a dangerous thought process to get into in terms of thinking that they have a midweek game, and we don’t. They play a lot of European football. We expect them to be very a strong team. They have a big enough squad to rotate things if they need to. We are not going to assume that they won’t be at the races just because they have a game during the week.

“It is a good time for us to play anyone at the minute because of the way that we are playing. That’s how we look at it. We focus on ourselves and if we focus on the attacking style of play that has been working well for us then we can be confident on getting a result.

“30 years is a long time since the club last won the Scottish Cup. I have been here for four and a half years and that also feels like a long time not to have won it either. We have been really close a few times now but have fallen short to a Celtic team that have been very, very good over the last few years. I feel this season we are a better team and have a stronger depth to our team. If we have an injury, we have players who can step in and keep us moving forward.

“We are pleased that our forward players are playing with that freedom and we want to keep that momentum going.

“It has been great playing behind a back three. We have got good personnel that fit into that shape. Jonny plays the wing back roll perfectly for us, he carries that attacking threat and he gives us the option to play in different ways depending on how the game is going.” 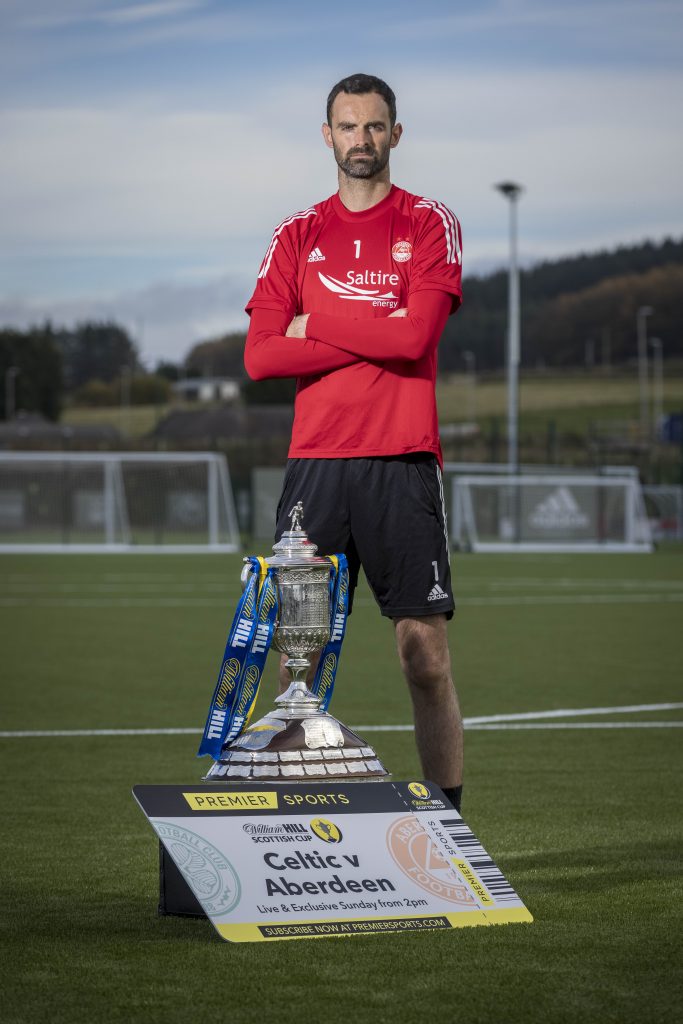