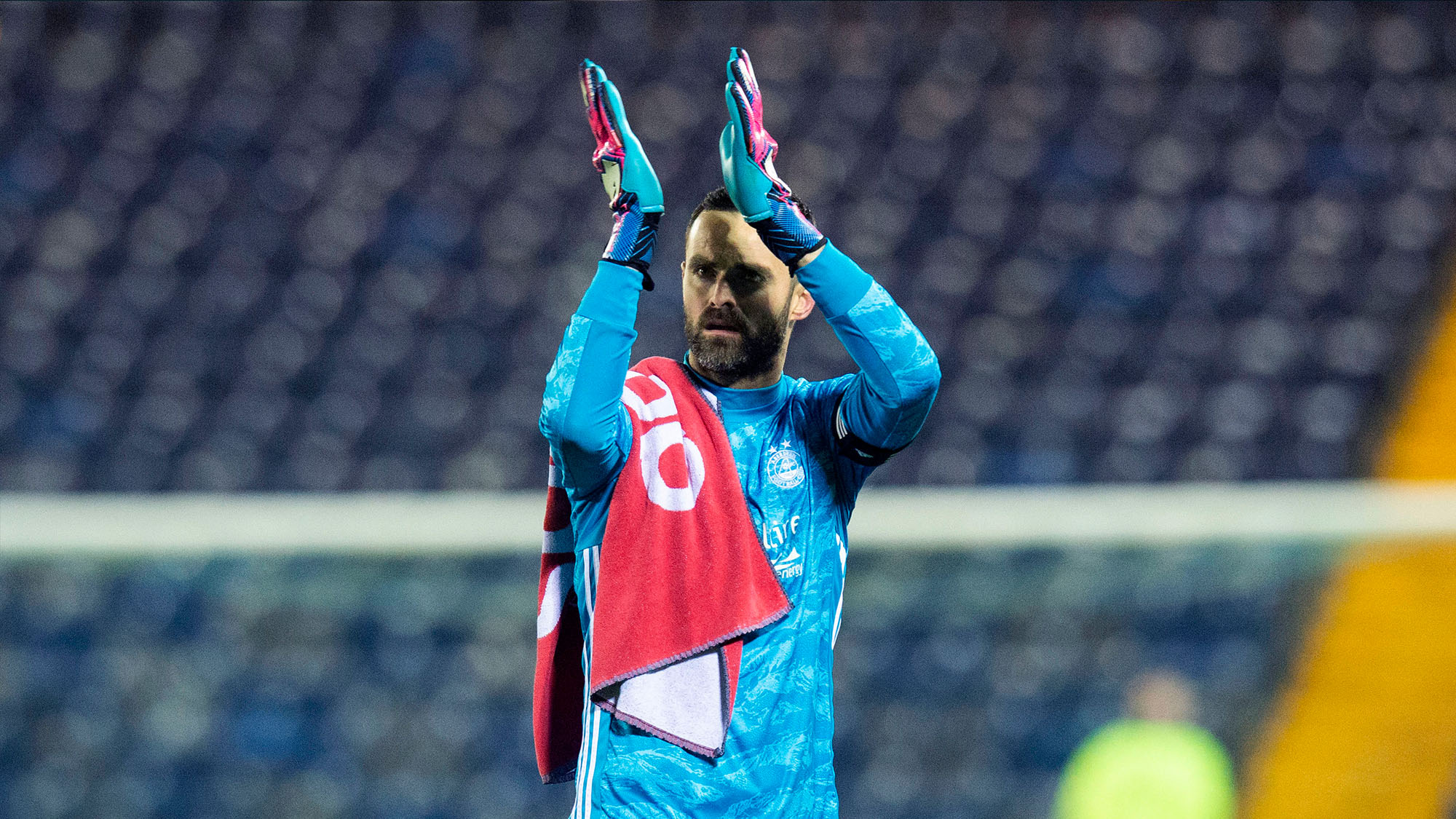 “On reflection it was maybe not a bad point.

“We came here to win the game, but after going two goals down, we can’t be too disappointed.

“We did not start the game particularly well. And if I am being honest, probably deservedly to be two goals down. I can’t say they were fortunate to be ahead, although the second one has taken a deflection.

“I did not think the first one was a penalty, but I don’t think you can say they did not deserve the lead.

“I have seen the penalty again and Ash has got his arm by his side. He has turned and kept his arm in. His arm is not in the air and I don’t know where else he could have put it. I thought it was harsh on him.

“We were disappointed with the goals but again we showed the character to come back from it. 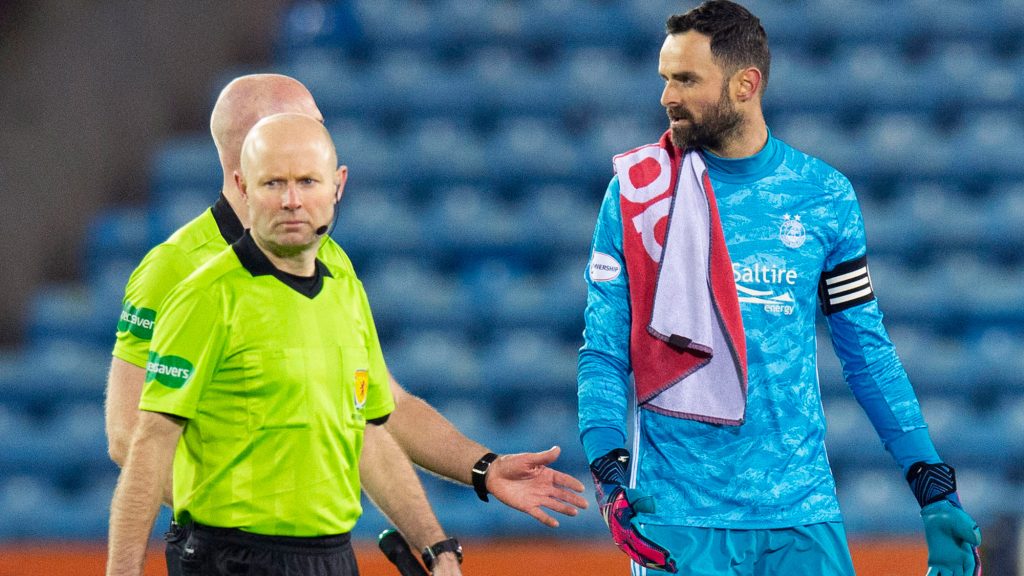 “The character to come back was definitely there. it has been there.

“We have shown good character this season, especially at this stadium.

“The reaction, as we did two weeks ago here, was very good. So I was not surprised to see us react like that. I still felt we were in the game and confident we could come back despite being two goals down.

“We reacted really well which was pleasing.

“Once we got going we played well and finished the first half very strongly. We were much the better side at that point and started the second half the same way.

“In the middle section of the game we played really well.

“I felt once we got the second one we would kick on and go and win the game but there were then chances at both ends. As I say a draw was probably a fair result on the way the game went over the 90 minutes.

“After going two goals down it was not a bad point.

“I did have a few saves to make. I was the busier goalkeeper. The momentum of the game did shift a few times over the 90 minutes. Whilst they were on top they scored their goals and whilst we were on top we scored ours.

“The crowd got behind them a bit towards the end and they pumped a few balls into the box but I did not feel too threatened. After the two goals we conceded I felt we defended quite well after that.

“I was pleased with the save from Stephen O’Donnell. It came off his shin. I told him that afterwards! He arrived really late into the box. It was a well worked corner that they have planned, he arrived late and he was unmarked – I don’t know where he started his run but it was from very deep. Curtis was behind me, I am not sure whether he would have been able to stop it as it was going right in the corner.

“I had some saves to make tonight because they are a real threat going forward. Brophy always looks to shoot and he has got a very good shot on him. He is a very good player and they have got really good attacking options. So pleased to have made a few saves and play my part. 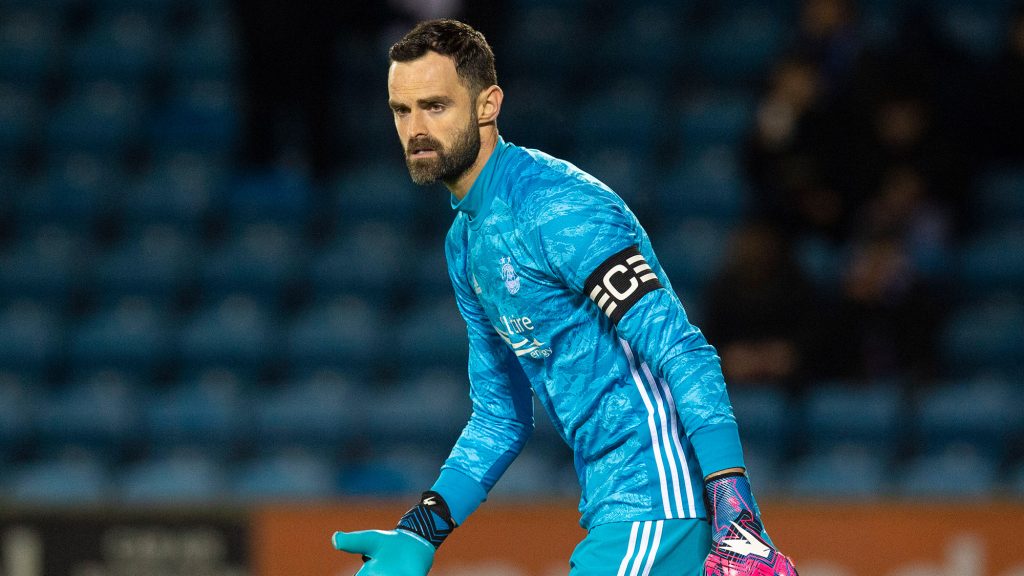 “We have got good attacking options even with Sam missing.

“I was pleased to see Connor doing well. He created the first and scored the second. Connor had a difficult start to the game, things were not coming off for him, but he kept going and going and credit to him for doing that. He is a young lad reacted brilliantly. That is all you can ask from the boys. He has given 100% and come up with the goods.

“It was a great finish from Niall as well.

“Matty has been different class. He has the same attitude off the pitch as he has on it. He is a positive lad and he is a very likable lad and that transfers onto the pitch for us as well. He has been really good for us.

“I also think Curtis has done really well for the team. He has maybe not scored any goals the last coupe of games but he has led that line brilliantly and is now the player I remember playing against when he was at Motherwell. He was also a player I did not look forward to playing against and I know the centre half’s did not either. He really does give the opposition something to think about as he is a real handful.

“So there are a lot of positives.

“We have got a bit more to our attacking game at the moment.

“We have a huge game against Hibs on Saturday.

“It is a massive game for us, so we look forward to that. Hibs will obviously want to bounce back after their result against Hearts which they will not be pleased with. They will come up, looking bounce back and we will look to kick on from what I thought was a good second half performance.

“We said in the changing room after the game, we have nine games left and we really need to have a final big push. We look forward to the game on Saturday and look to take the three points.” 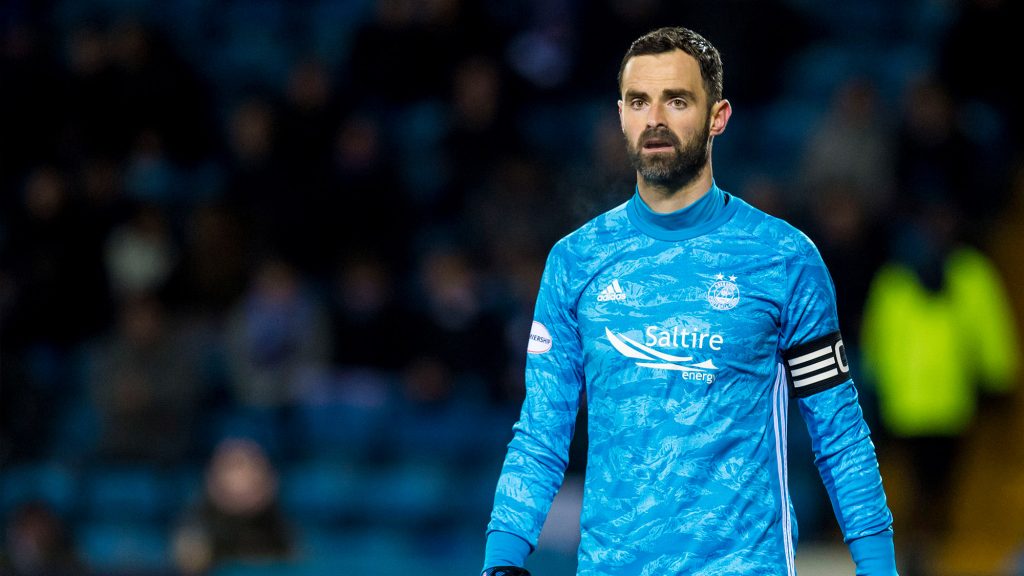