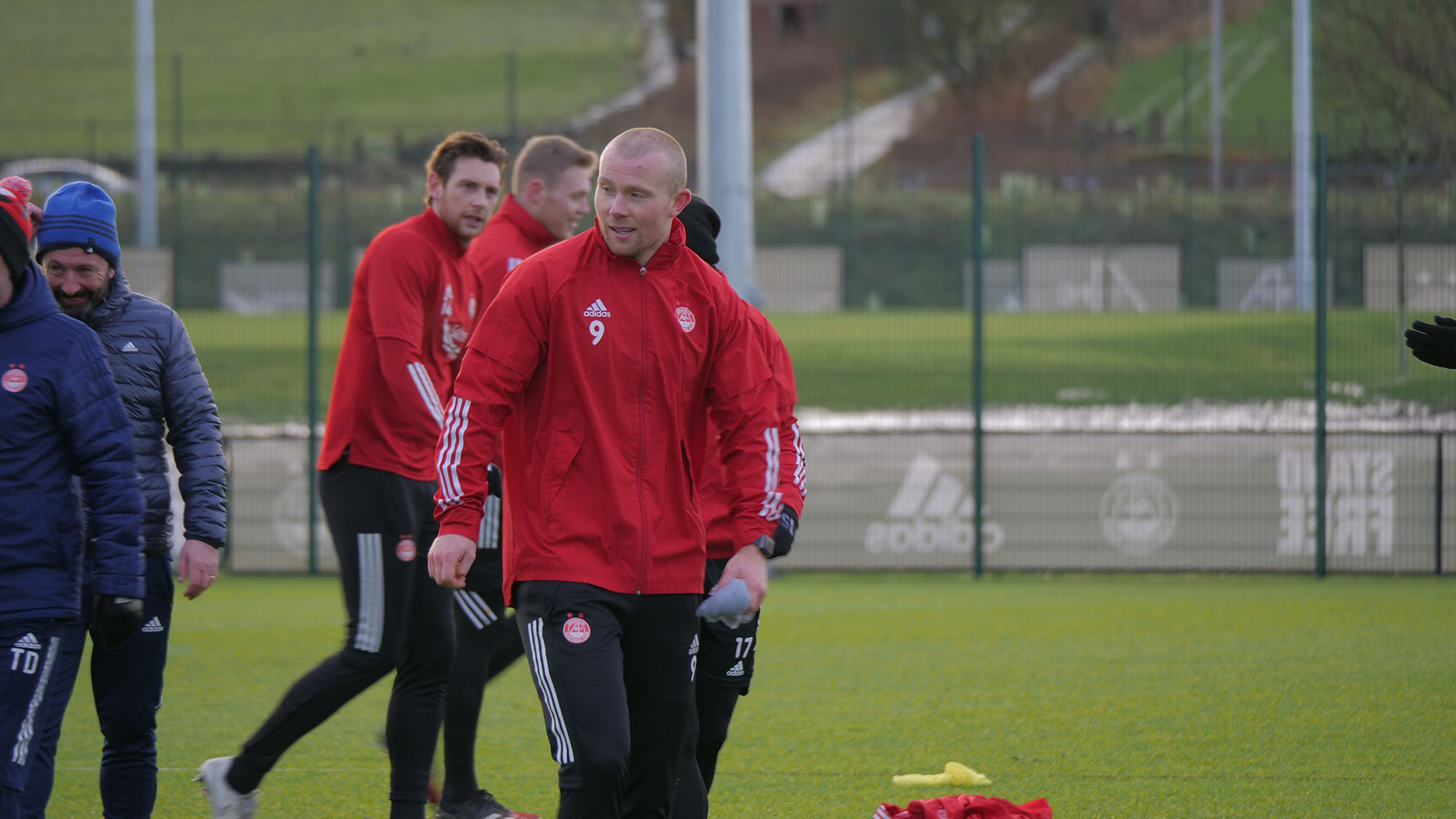 “It is great to be back in the side.

“I struggled during the first part of the campaign fitness wise, but that is now behind me and I am really enjoying my football and contributing to performances and results.

“It was a frustrating first half of the season, I have finally managed to get over that now, have had a consistent run of games over the past month or so and hopefully I can kick on now, stay fit and have a strong second half to the season.

“Both Sam and I are confident that we can score goals. Sam and I have had spells together but this season it has not happened very often because one or both of us have not been available.

“It has been frustrating for me, and I know for Sam as well.

“It is hard to get into a rhythm when there are changes to the forward line but Sam and I are fit and healthy and we are looking forward to the challenges which lie ahead. Our job is to make sure we keep putting the ball in the back of the net.

“We both believe that we will score goals if we are in the team together. We have to keep working hard every day in training and then take the opportunities when they come along.

“As a team I feel we have done well. We have had setbacks this season but overall we have been quite consistent but we all feel as a team we can improve on what has gone during the first half of the campaign. So that is something we will be looking to do. Again though the most important thing is to just take one game at a time and then see where it takes us.

“You can’t play well every week. the opposition, the conditions can influence that. Finding different ways to win, finding different styles of play is important especially over the winter period. It is not always going to be pretty football and pleasing on the eye. You have to win games using the ugly side. The St Johnstone game on Boxing Day was a very good example of that. Weather conditions were far from ideal. But it is the same for both teams so whoever reacts the most positively normally gets the result. There will be more games like that to come.

“There will also be games during the second half of the season when we will have a chance to turn on the style, to get the ball down to start playing some football in a more aesthetically pleasing way.

“Livingston with six wins in a row, are obviously a very good run. They are feeling confident no doubt. It means we have to go down there and match them from the off. We have to be at it from the first whistle. We can’t allow them to get into their stride.

“Every match I have been involved in against Livingston has been a close game and a battle so we are not expecting anything different tomorrow. We are prepared for that. I can’t say I overly look forward to games like that (physical battles), but at the same time it is not something I shy away from.

“I just look at every game as an opportunity, no matter the opponent.

“Most games you have to turn up and win the battle in some capacity. But Livingston are a good team in terms of mixing it up style wise. They can play and also get in your face and make it hard for you. Something that we have also been able to do recently.

“It should be a good game.” 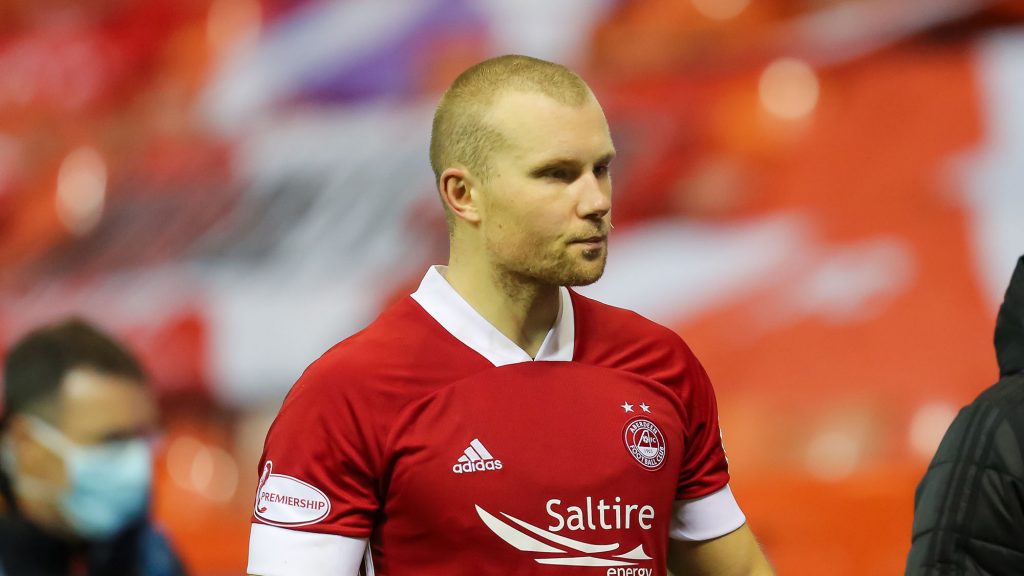