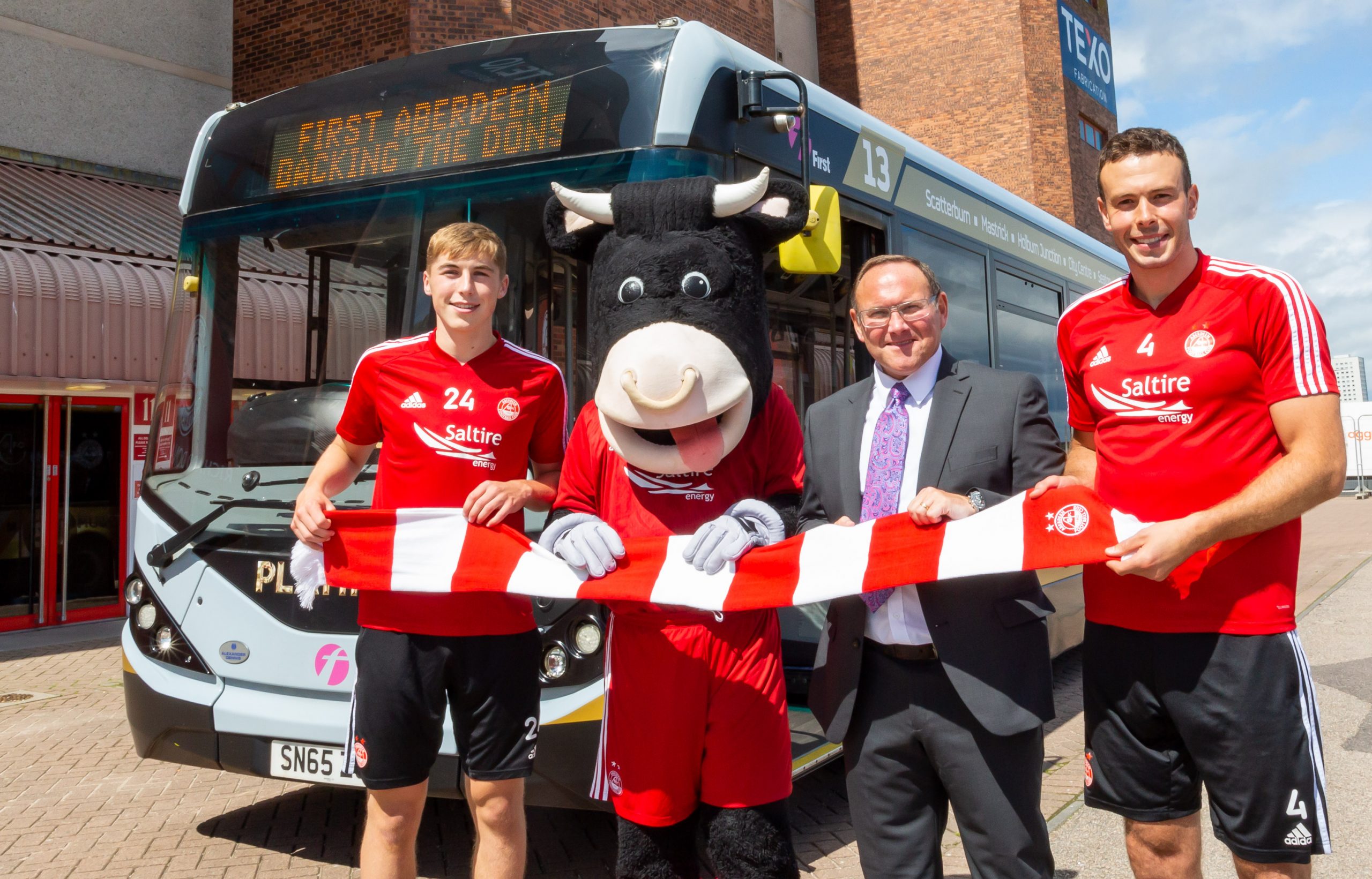 In 2019 Aberdeen Football Club entered into an exciting partnership with First Aberdeen, appointing them the Official Public Transport Partner of the Club.

The partnership has given First Aberdeen another way to reach the community they operate in. For Aberdeen FC, partnering with a company that has such a rich history and association with the city has been extremely worthwhile, offering benefits to supporters to allow them to make more of their matchday.

First Aberdeen has worked with Aberdeen FC to support fan travel to and from Pittodrie, which also supported the Club’s aim to encourage more fans to take public transport, reducing the fans carbon footprint and helping the club towards a greener, more efficient way for fan travel.

The partnership has allowed Aberdeen FC to promote First Aberdeen as the preferred public transport provider for all home matches when travelling to Pittodrie and has encouraged more fans to leave their cars at home and take the bus.

Graeme Macfarlan, Commercial Director for First Aberdeen, said: “We are thrilled to lend our support to Aberdeen FC as an Official Public Transport Partner. It is an exciting time for everyone involved with the club as they prepare for the season ahead and with the new stadium and training ground moving forward as well.

“We are delighted to be able to aid the club during this exciting period and especially the Dons fans, who can take advantage of this exclusive travel offer which will make it easier for fans to get to the games this season. We are proud of our Aberdeen heritage as the city where our company was born, and this new partnership is another way for us to continue to serve the communities in which we operate.”

First Aberdeen is the largest bus operator in the city with more than 176 buses and coaches carrying more than 16 million passengers across Aberdeen in 2018. The company operates from its King Street bus depot and employs more than 450 staff, many of whom are proud supporters of the Dons.

Rob Wicks, AFC’s Commercial Director added, “It’s very worthwhile partnering with a company that has such a rich history and association with the city of Aberdeen. This new relationship will offer benefit to supporters and we hope to encourage as many of them as possible to take advantage of the discounted tickets and make more of their matchday.

“We see this as a long-term partnership that can grow and are excited by the opportunities that could be available in the future.” 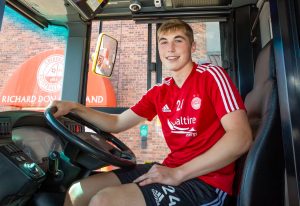 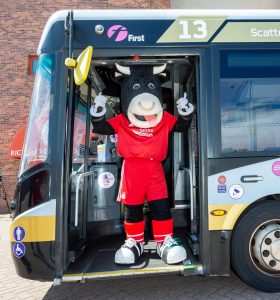 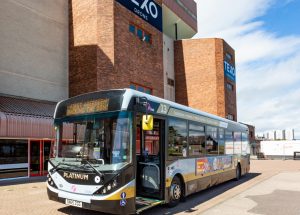 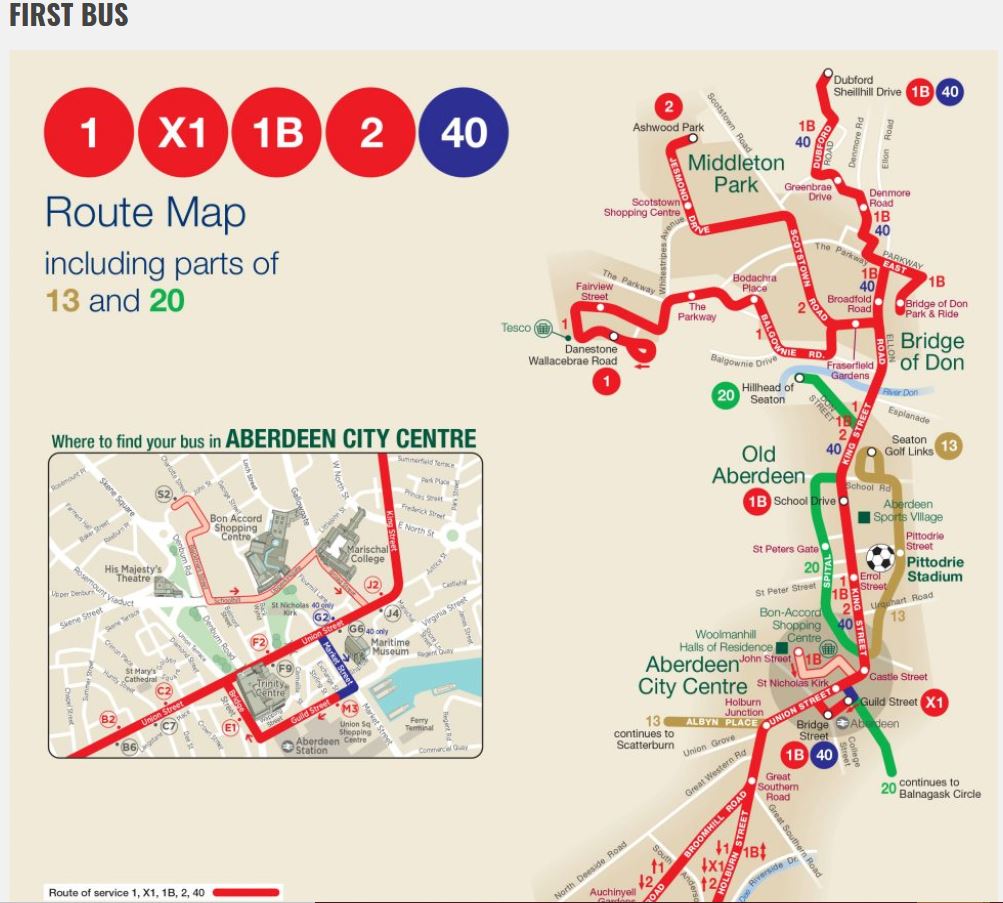