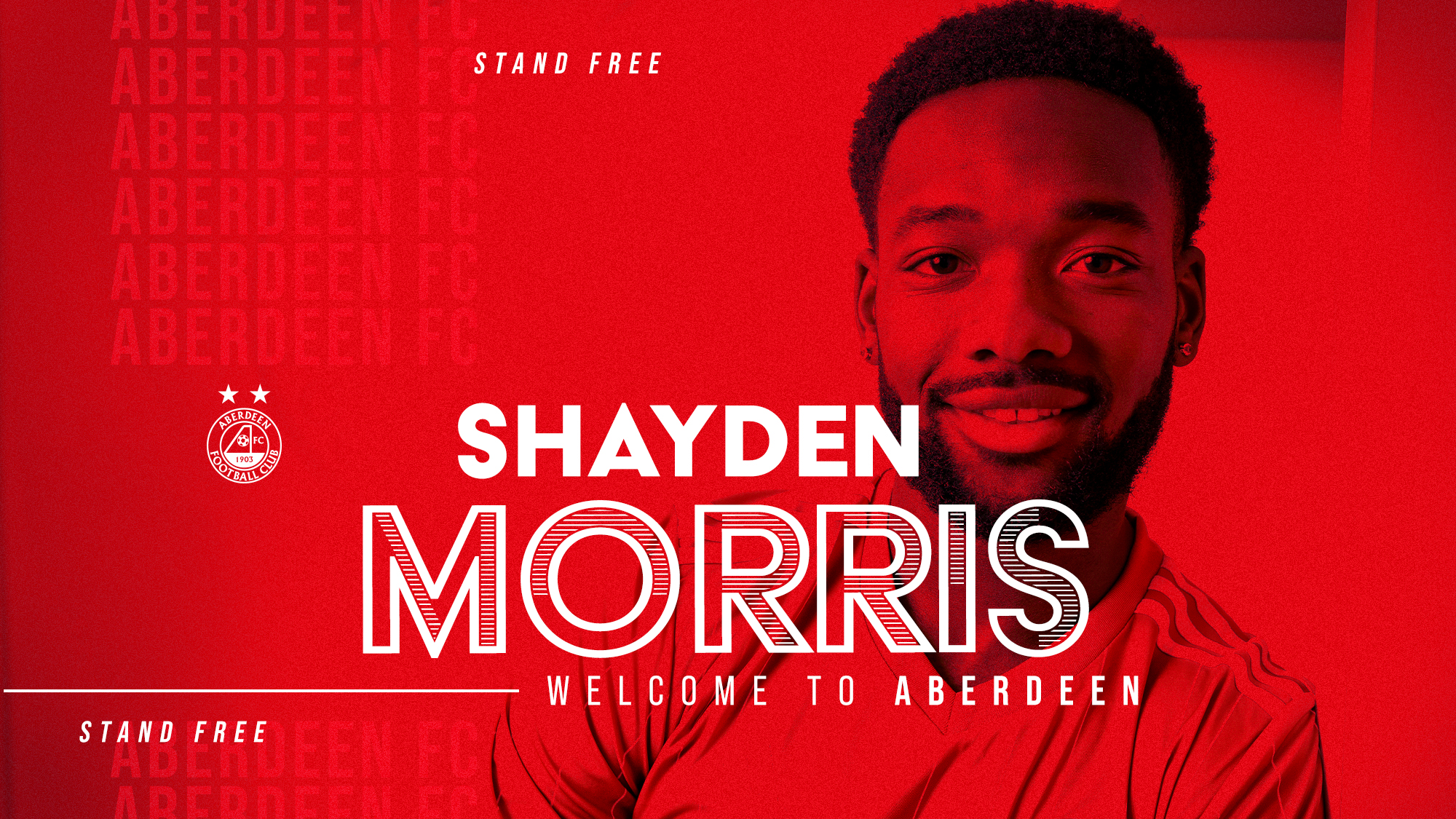 The Club tonight confirms its tenth signing of the summer with the arrival of Shayden Morris from Fleetwood Town FC.

The 20-year-old winger, who had a scholarship within the Fleetwood Town academy in 2018, joins the Dons on a four-year deal for an undisclosed fee.

Shayden signed his first professional contract with Fleetwood Town in 2020, making his league debut for the Cod Army in January 2021. He made 26 appearances for the League One side last season, scoring twice.

A player who has pace in abundance, Shayden will add another attacking dimension to the Dons midfield this season as manager Jim Goodwin explains: “Shayden is an exciting young player, and we are delighted he has chosen Aberdeen as the next step to further his career.

“He has a huge amount of potential, and his arrival aligns with the strategy here at the Club to be the best developer of talent.

“Having watched him extensively he ticks a lot of boxes for us in terms of the speed he will bring to the team.

“We look forward to working with Shayden and I am confident he will thrive upon the demands here at Aberdeen.” 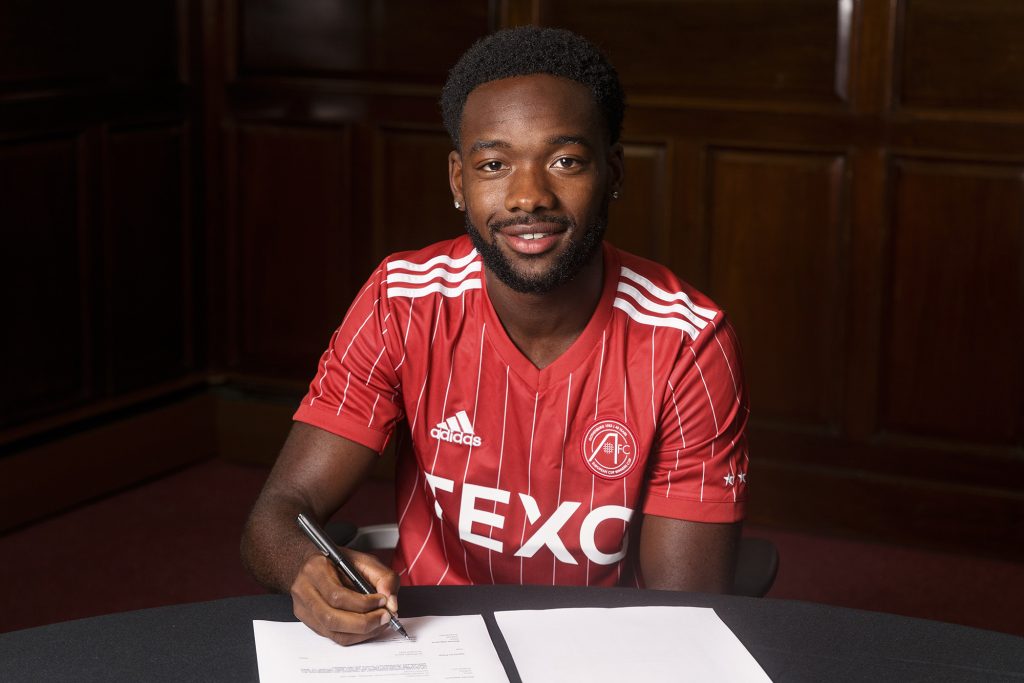