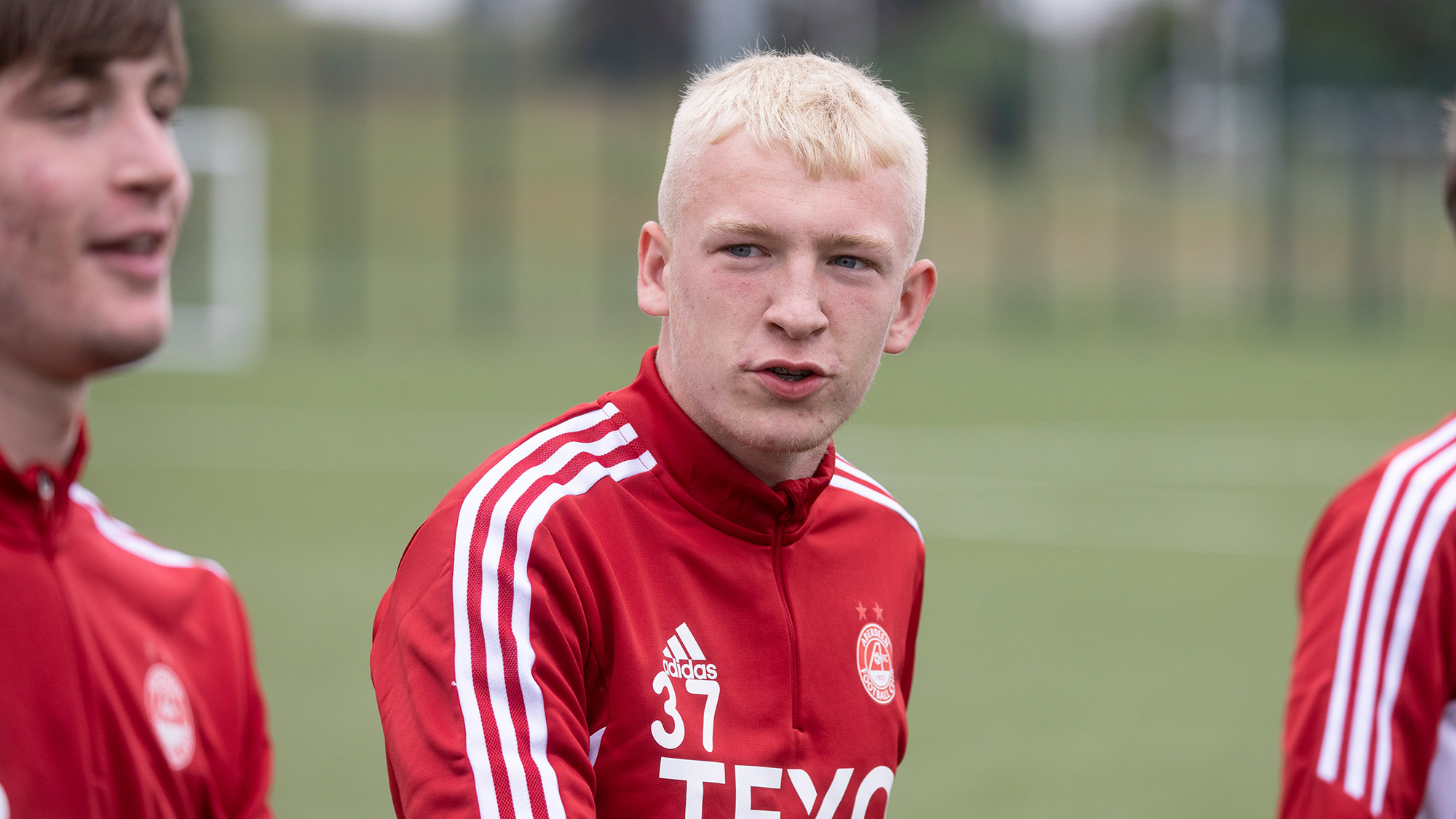 Brendan Hamilton becomes a full-time professional with the 18s

Brendan Hamilton becomes a full-time professional with the 18s

The Aberdeen U18s have returned to training this week at Cormack Park, and in addition to the AFC Youth Academy graduates who have stepped up this season, there’s another new face in Barry Robson’s squad.

The Club has signed Brendan Hamilton from Glentoran after Brendan came through the youth system at the Belfast club.0

The 16-year-old left-back was a member of the Northern Ireland Under-16s squad that competed in the Victory Shield last season. 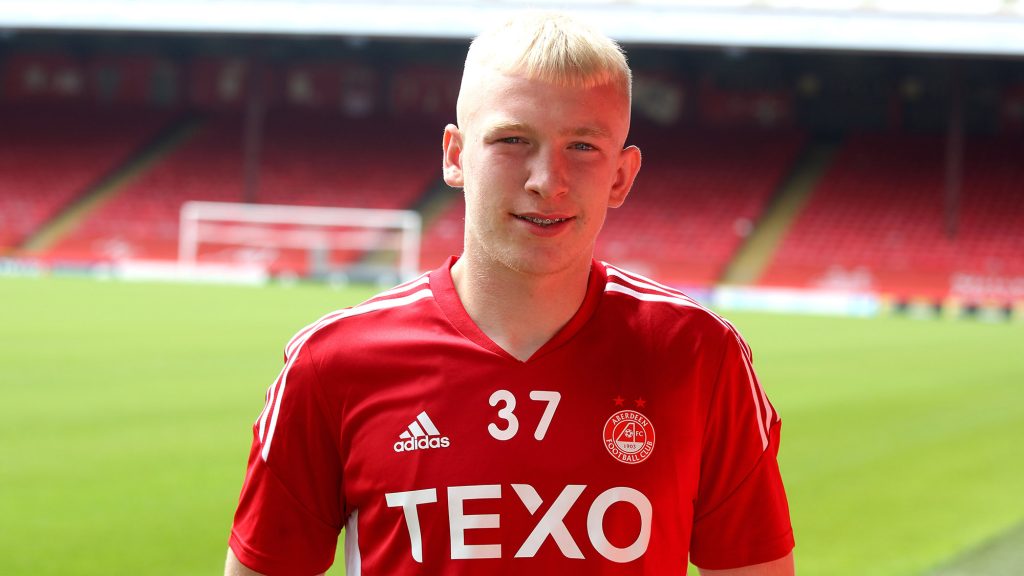 As Barry explains, he quickly made his mark.

He said: “He was in Portugal with us after we were alerted to him. It was a tournament where we were playing the likes of Benfica and Porto and he stood out right away.

“We decided there and then that we wanted to bring him in.

“We feel he has a real chance, and we are delighted that he has signed for Aberdeen. He had a bit of devilment and desire about him, coupled with a great left foot that catches your eye.

“He is robust, you can tell that he has played loads of games. He needs to improve a bit physically, but we can see through that, we’ll help him with side of his development. 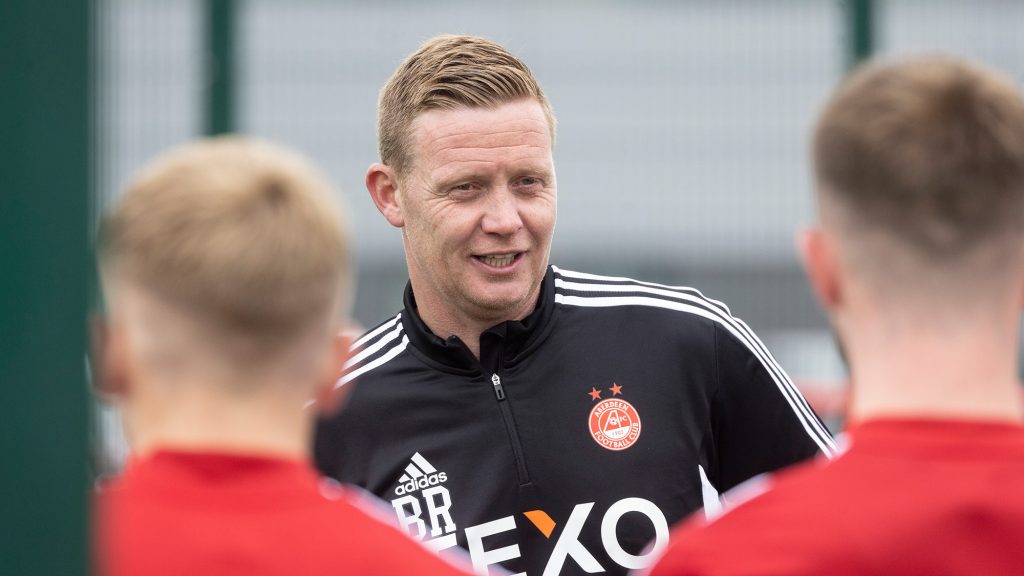 “It is difficult for him leaving home and his family at such a young age.

“It is something we are very mindful of. But there is a good group of boys here to support him and he knows all the players from his time in Portugal.

“He stays in digs with another couple of the players. We are a tight knit unit. All the coaches and staff will look after him.

“In these situations, we always allow the boys time to go home and see the family. That is important.

“There are set dates when he will travel back but if he wants to go home for a day or two and see the family, we will find a way for him to do that. The club has the reputation for looking after our young players.

“We will also look after his education. 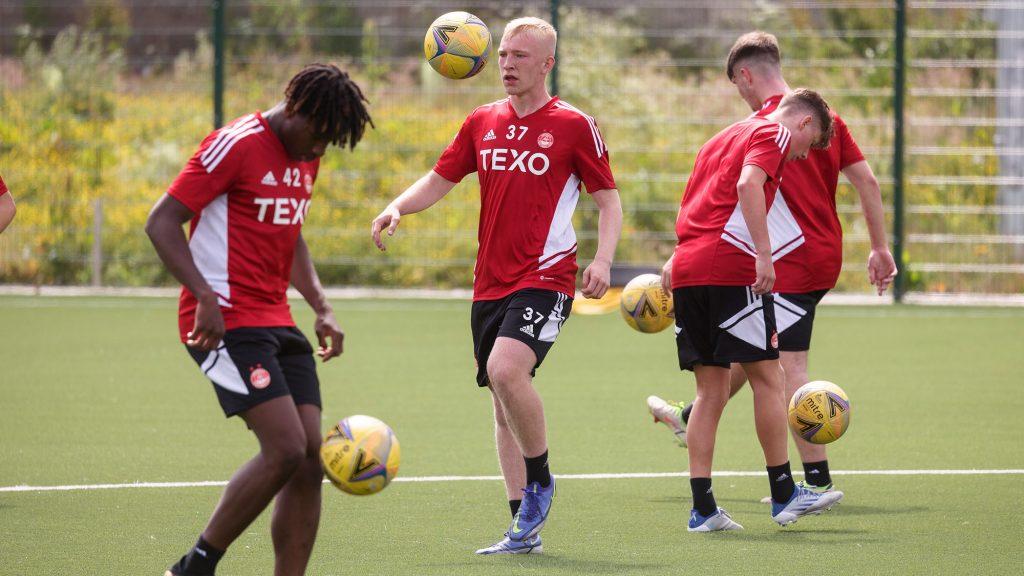 “In terms of bringing players in, we are scouting and looking all the time.

“When you are getting players from a pool of a population 500,000 to 600,000 round about the Grampian area, you are only going to bring in a finite number of boys.

“That means we need to go and look in other places like Northern Ireland, Glasgow, Edinburgh and south of the border as well, particularly as the new regulations and rules have made it harder to bring in players at this age from abroad.

“The players who come in have to be of a certain standard and Brendan has that quality. We have high hopes for him. He has that confidence which I like in a player, that bit of self-belief. 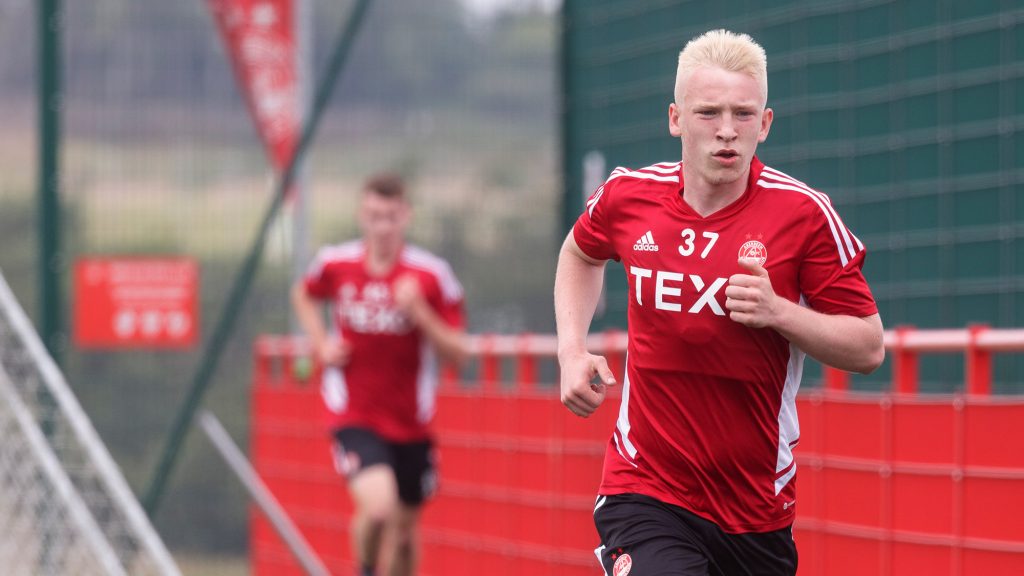 “For Brendan and a lot of the new boys it has been a tough week back in training.

“They have had to cope with a couple of sessions that they would not have done before. I’m sure they’ve slept well this week!

“Saying that, it isn’t an old school pre-season by any means.

“The way that we work and the model that we use at this football club is designed to improve them every day. 95% of the work is done with the ball to improve their technique and their fitness at the same time.

“It’s a big season coming up for all the players and one I am looking forward to.

“Our first game is against St Mirren at home on July 29th, so we will work hard to get them prepared for that game and then see how far we can take them this year.” 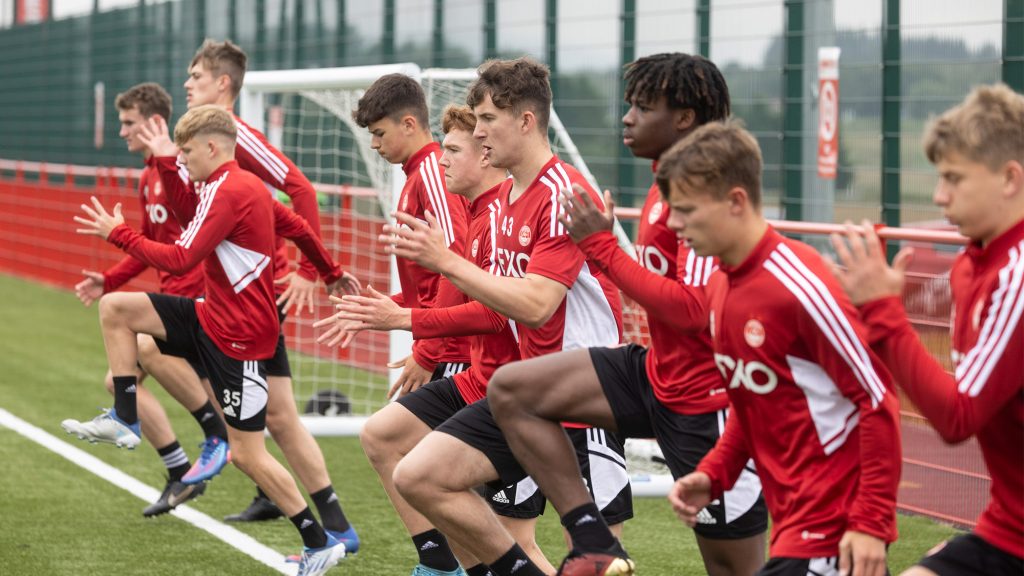