Young winger heads out on loan 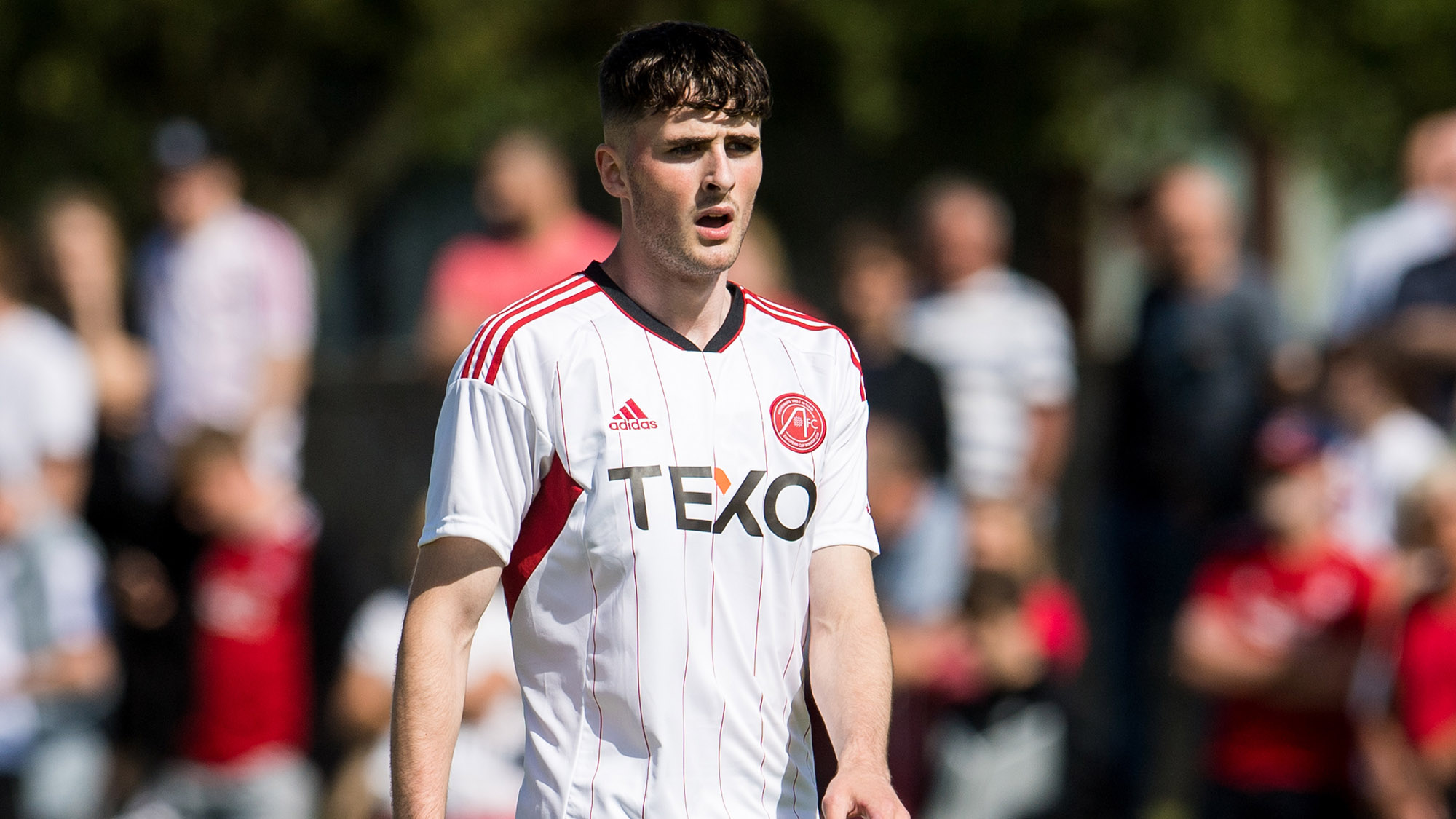 Kevin Hanratty has this afternoon joined cinch League Two side Forfar Athletic FC on loan for the 2022/23 season.

Kevin, who was involved with the Dons pre-season game at Buckie Thistle on Saturday, heads to Station Park as the club look to continue his development.

After joining the Dons full time in the summer of 2019 along with Calvin Ramsay and Tom Ritchie, the attacking midfielder, who can also play as a left winger, was a standout for the Aberdeen U18s and impressed last season in the SPFL Trust Trophy games against Brora Rangers, Arbroath and Hamilton Academical. 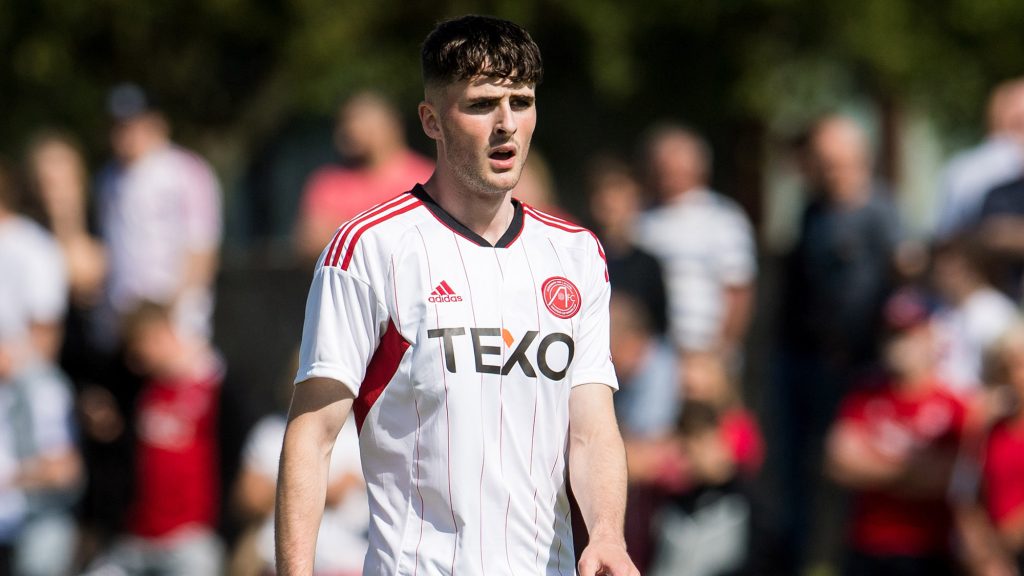 In March 2021 he joined Cove Rangers on loan and played five games. Last season he spent the first half of the season on loan at Highland league side Formartine United, netting six league goals and in January, along with Evan Towler, the winger played for cinch League Two side Elgin City.

The 19-year-old, is a AFC Youth Academy graduate and former SFA Performance School pupil, and was involved with the Scotland international set up at Under 16 and Under 17 level. Kevin signed a long term contract in May 2021 that will see him remain at Pittodrie until 2024.

Pathways Manager Neil Simpson is confident Kevin can go and make an impression.

“It is important for Kevin’s continued development that he can go to Forfar and get some valuable game time. Like most players in his position, he is a confidence player and the more minutes he gets, it will hopefully help him show the undoubted talent that we know he has.

“When we watched Forfar last year, we were impressed with them. They play attractive football under manager Gary Irvine and the way they play football suits Kevin style of play.”

Everyone wishes Kevin well during his spell at Station Park. 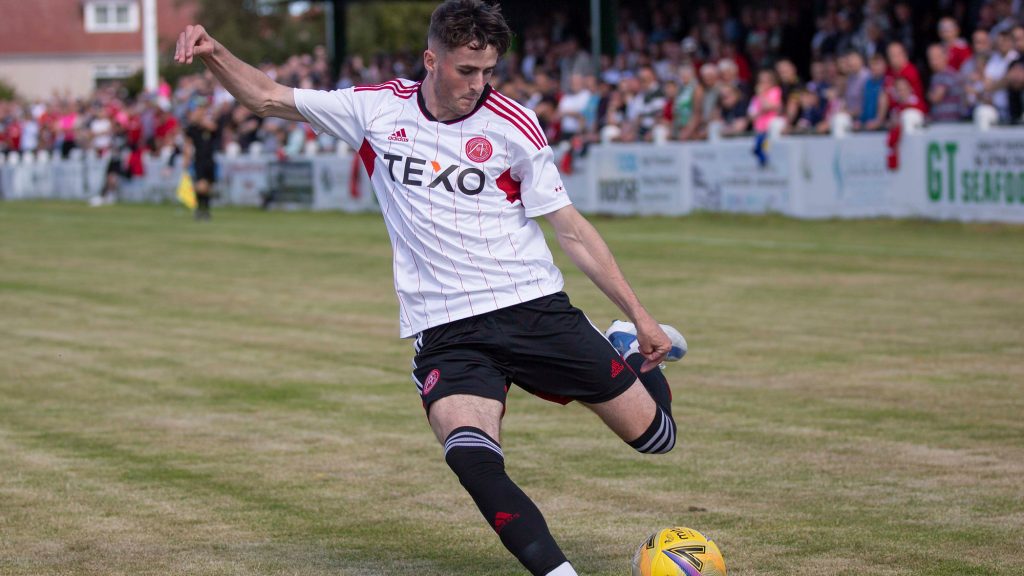