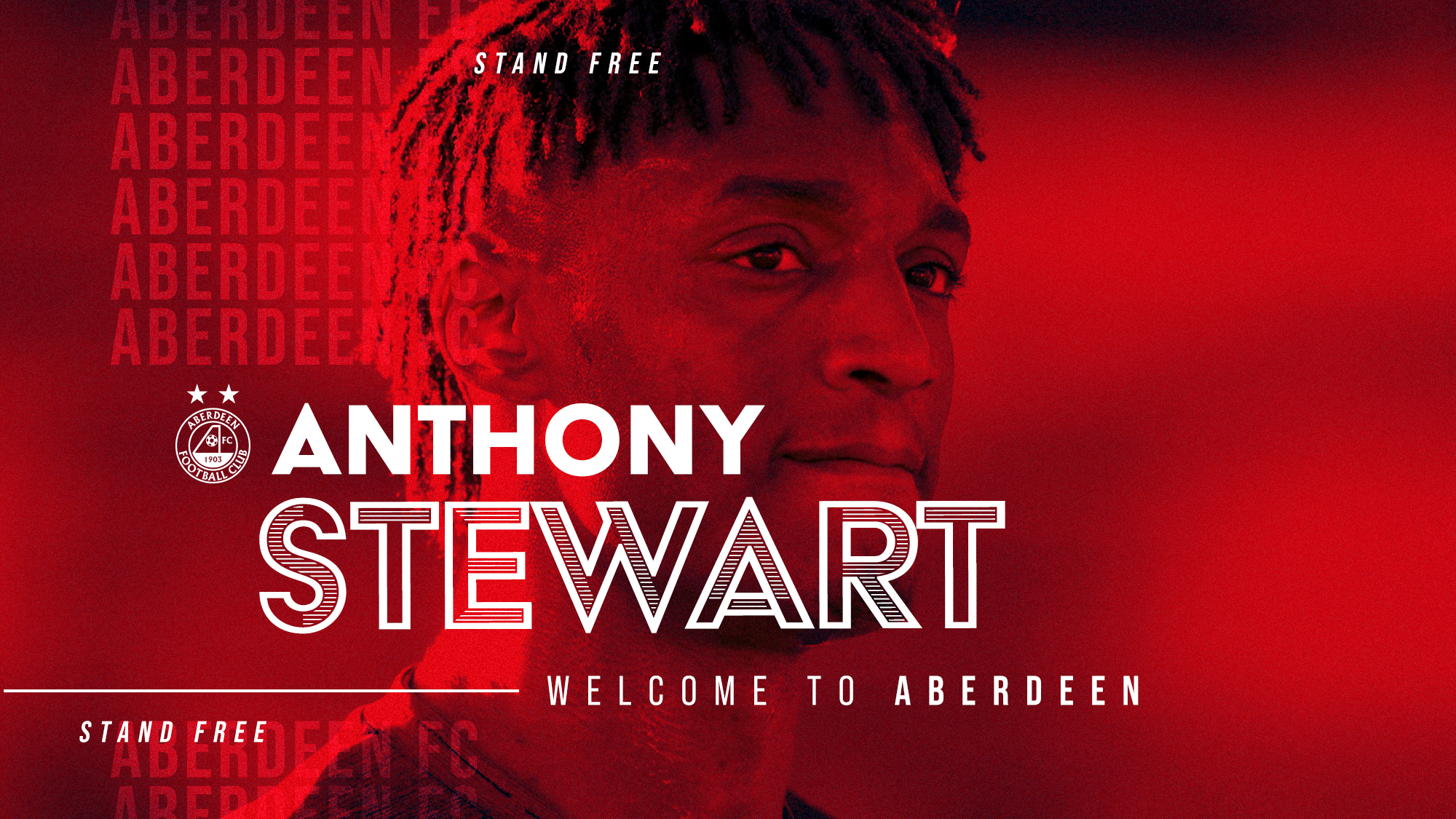 Aberdeen FC tonight confirms defender Anthony Stewart has signed a pre-contract with the Club, joining from English League One side, Wycombe Wanderers.

Anthony will officially join the Dons at the start of July on a two-year deal following the conclusion of his contract with his current Club.

The 29-year-old, who is a product of Wycombe’s youth academy, featured 42 times for the club last season, scoring two goals.

Anthony, who has also played for Crewe Alexandria, has been a key player in defence for Wycombe in recent years and was part of the promotion-winning squad to League One in 2017/2018. He was also awarded the Man of the Match award in the 2019/2020 play-off final against Oxford United, helping guide Wycombe to the Championship.

Manager Jim Goodwin is pleased to see another player opt to commit his future in the north-east as he continues to build his new look squad for next season.

He said: “I’m delighted to get Anthony over the line. We’ve been working on this one for quite a period of time now.

“Anthony has played a lot of games in League One and the Championship in England. He is a proper, old-fashioned centre back that enjoys the art of defending.

“We’ve got some exciting young players at the Club, and I think it is always important that you have some experienced players throughout the team and at 29, Anthony will be one of the more senior figures within the group.

“We look forward to working with Anthony and I’m sure he’ll have a positive impact in the season ahead.”