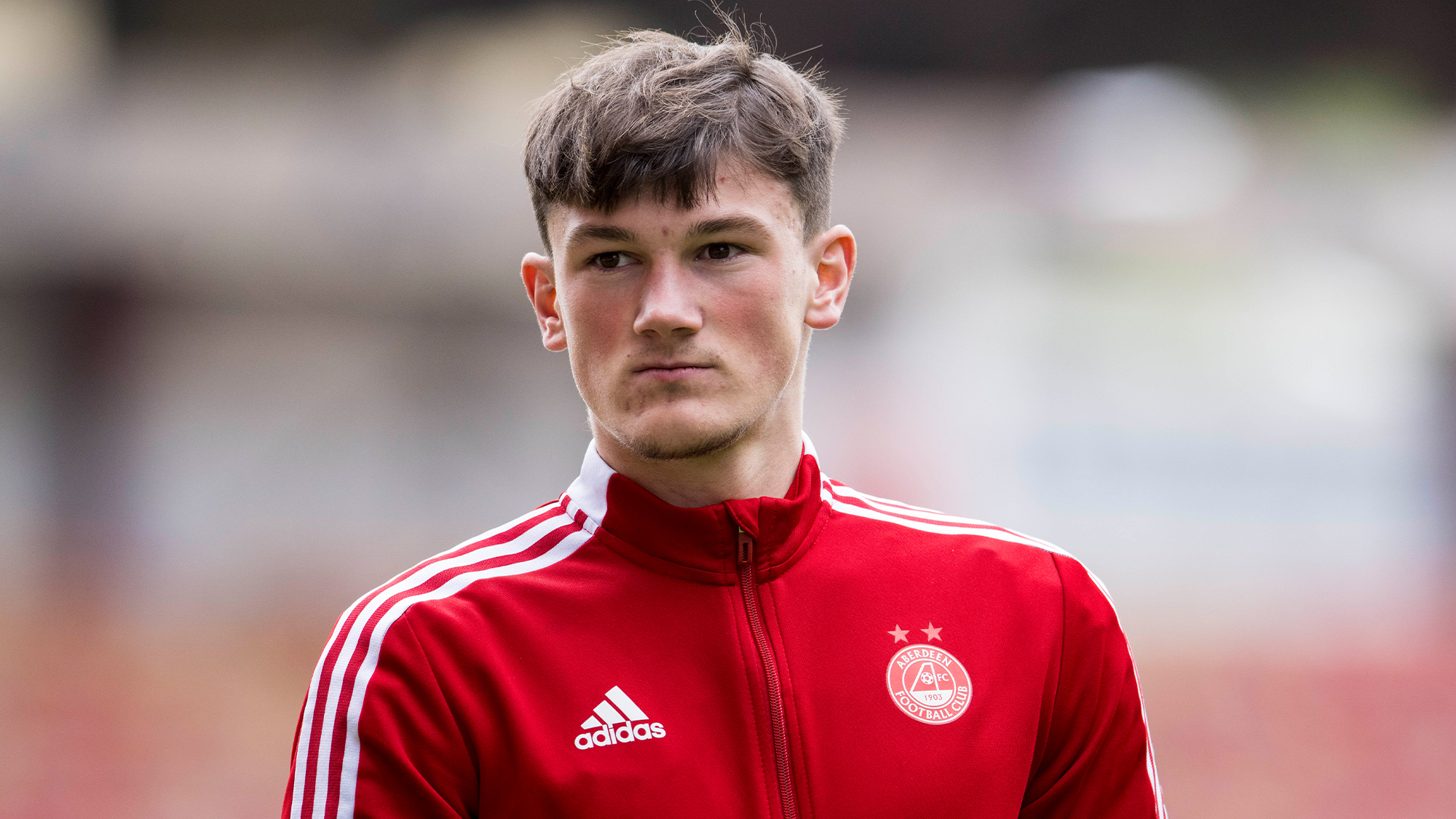 An AFC Youth Academy Graduate, Calvin signed a long-term deal with the Dons in 2021 as the Club signalled its intent to be the best developer of young talent.

The 18-year-old Aberdonian had an impressive breakthrough season last year, making 33 appearances in all competitions throughout the campaign, contributing one goal and nine assists.

He said: “There is no doubt this is an exciting opportunity for Calvin and his family. The AFC Youth Academy deserves a huge amount of credit for developing Calvin and it is testament to the pathway here at the Club that Calvin was given his debut in the first team, and not only that, was able to hold his own in the team last season.

“Liverpool are very lucky, they are getting a promising young talent. His stats in the first half of last season were amongst the top for full backs in the world. We certainly had high hopes for him and I’ve no doubt he will go from strength to strength in a very good team at Liverpool.”

Director of Football, Steven Gunn, added: “Calvin moving to Liverpool is a clear sign of the continued commitment to youth development and is recognition of the progress of the Academy over the last few years under the previous stewardship of Neil Simpson and now Gavin Levey.

“There’s much to look forward to with the quality we’re seeing come through the programme and we look forward to seeing more Academy graduates in the First Team this season.” 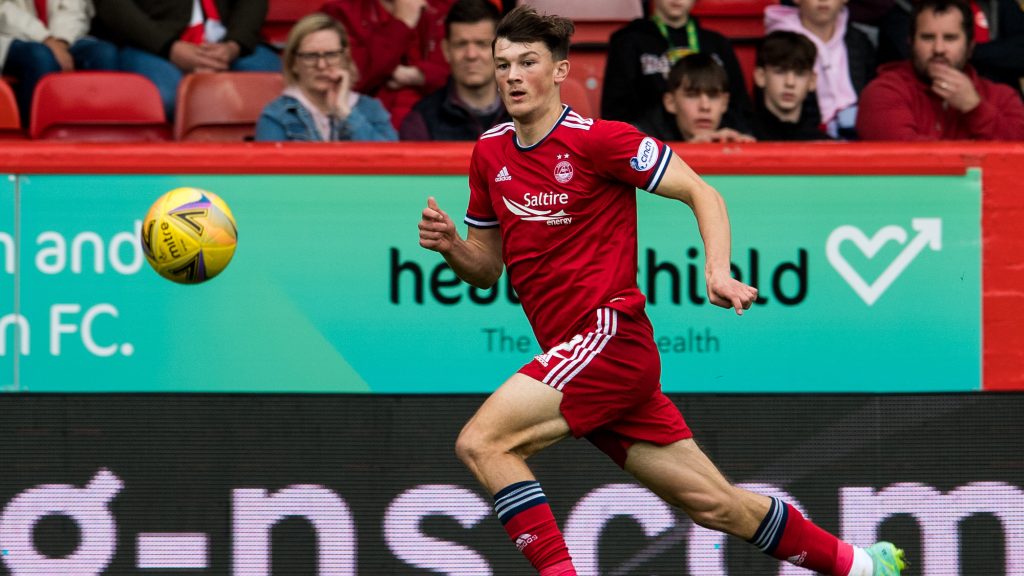 Calvin, who grew up watching the Dons with his family paid tribute to the Red Army.

He said: “As a young boy my dream was always to play for my home team, and I managed to do that, so it was a very special moment. To score my first goal for the Club last season was also a great feeling. Every time I pulled on the Aberdeen shirt was special for myself and my family.

““My dad and I used to go to all the Aberdeen games in the Merkland Stand and it was always my dream to play for the Club, and it was his dream for me, so to go on and do it, I still don’t think it has sunk in for my dad, or for me to a degree.

“All of my Youth Academy coaches helped me a lot along the way, every single one of them. They’ve all been brilliant in their own way. There are a lot of young players coming through the Youth Academy and there is a pathway there so I am sure if these young boys stick in, they can go on and become the next big thing.

“I want to say a special thank you to the fans. Since my debut they’ve always been brilliant with me, very supportive and I appreciate that a lot. I know it wasn’t the best season for us on the pitch and it was difficult for the fans, but they have been excellent with me and hopefully I will see them again one day.”

To watch a special interview with Calvin on RedTV please click here.

Everyone at AFC wishes Calvin all the very best in his future career and we hope to see him back at Pittodrie one day. 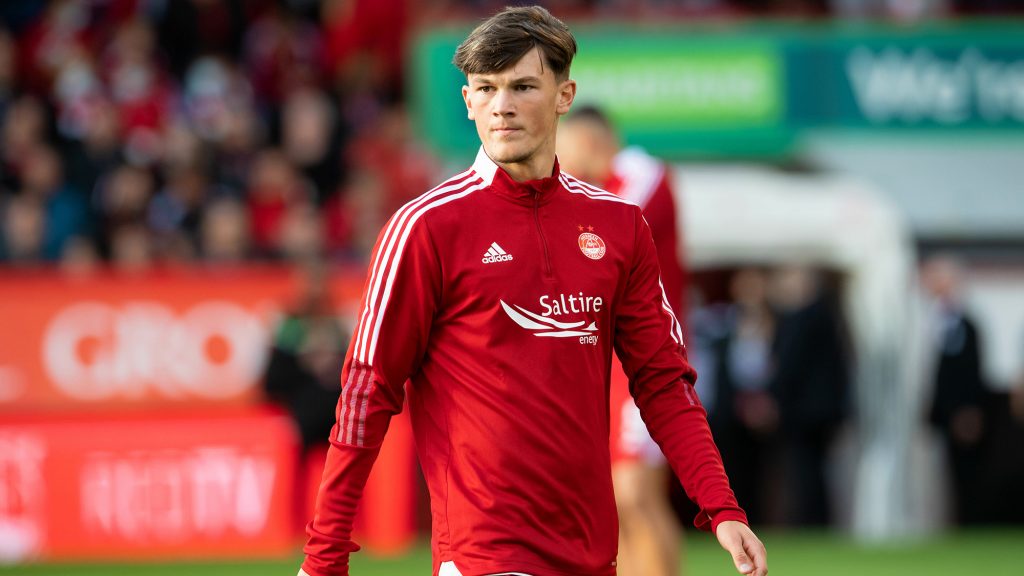