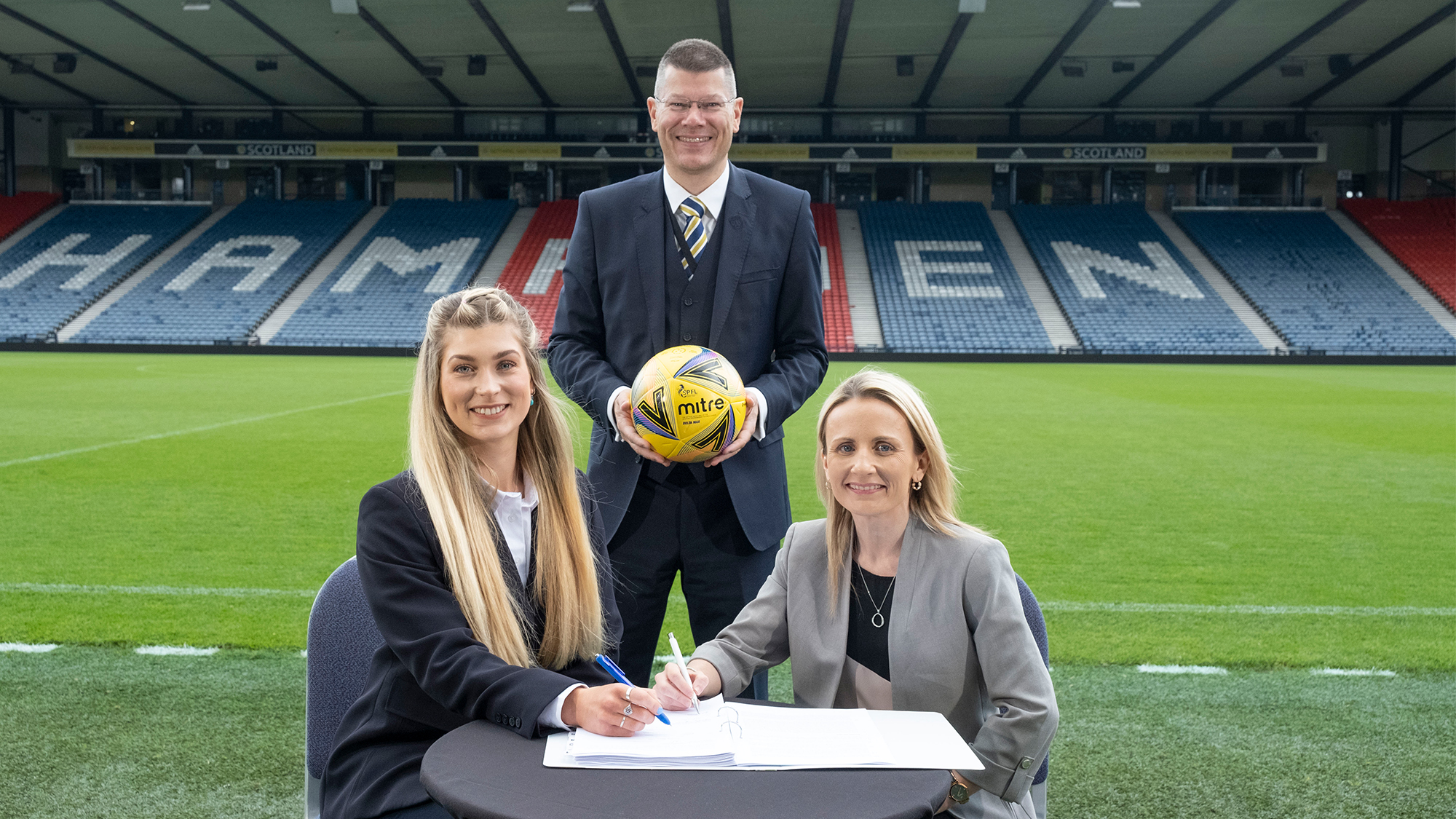 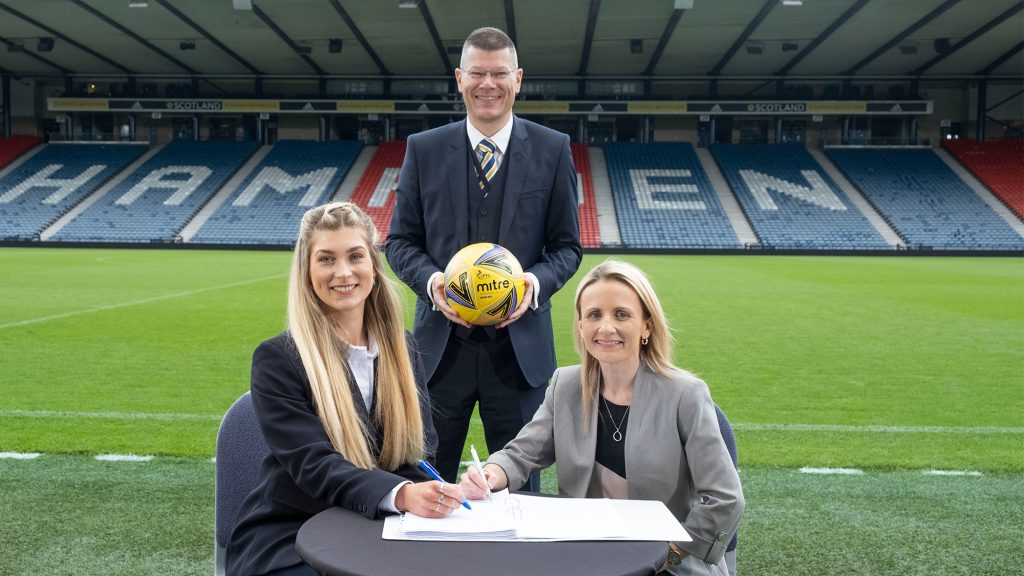 With 20 teams now confirmed across the two leagues, alongside the appointment of the board directors for the SWPL, this formally concludes the adoption of the professional women’s game into the new format which is designed to grow and promote women’s football across Scotland.

The inaugural clubs of the SWPL are:

In addition, the following were elected as directors of the board of the SWPL representing

Fiona McIntyre, Interim Managing Director of the SWPL, commented: “This is an historic day for Scottish women’s football.

“I am delighted to welcome the first 20 clubs to the new league and to congratulate the first club-appointed directors on their election to the board of the SWPL.

“It is important to recognise all the hard work that has taken place to get us to this place. Scottish women’s football can now look forward with confidence as a result of that hard work, and the commitment of so many people over so many years.” 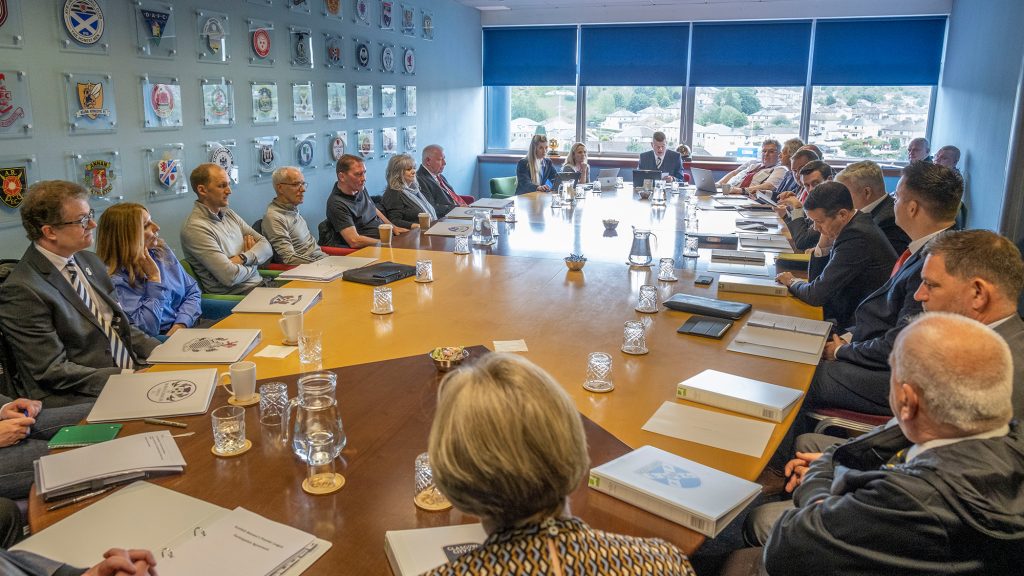