Connor Named in Scotland U21 Squad 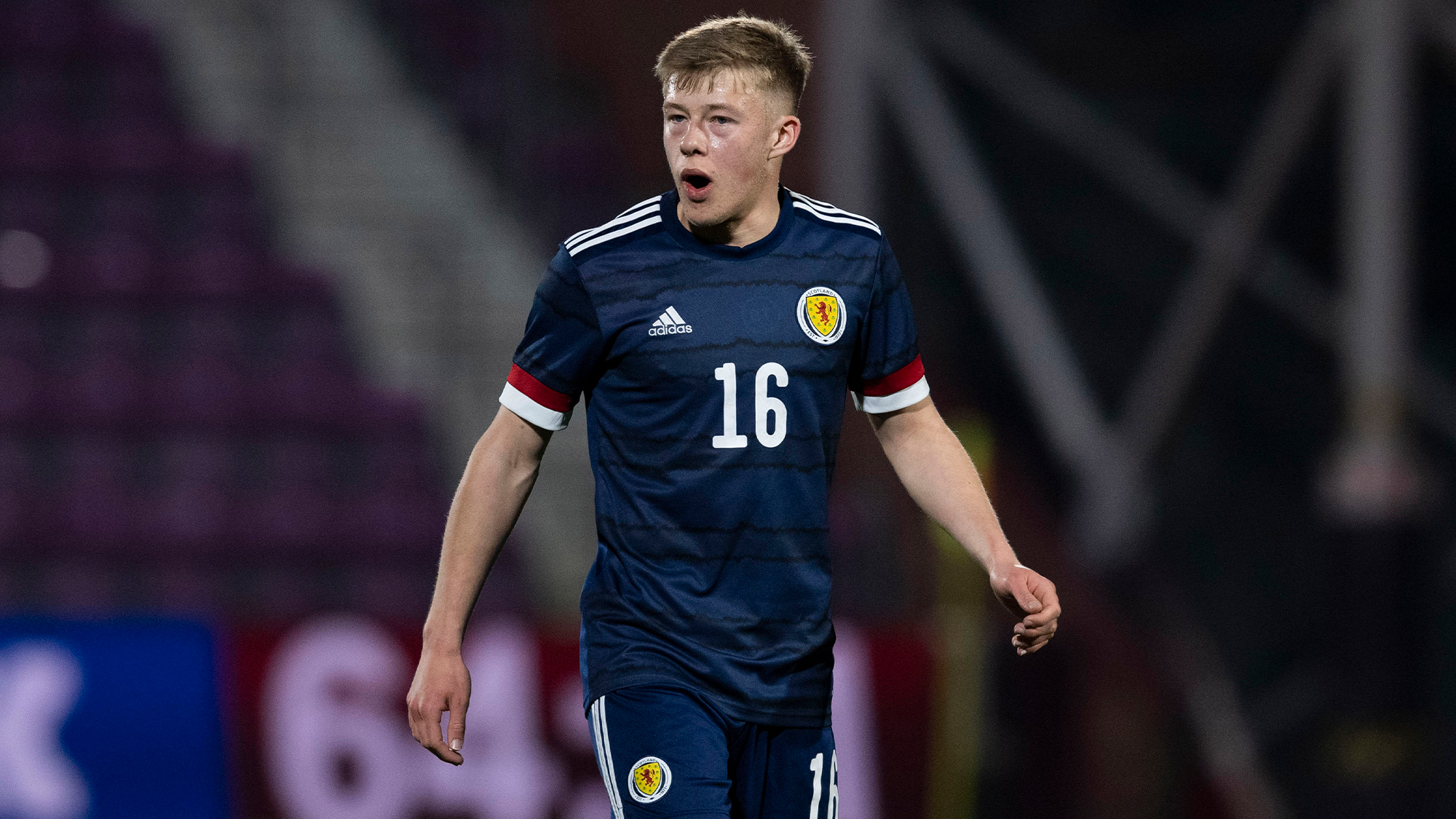 Connor Barron has been named in the Scotland U21 squad for next month’s Euro U21 qualifiers with Belgium and Denmark. Scot Gemmill’s side will travel to take on Belgium in Sint-Truiden on Sunday 5th June, kick off 3pm. The Scots will also face Denmark away from home in Vejle on Friday 10th June, kick off 5pm.

Connor has two caps for the U21’s, with both his appearances coming in the last set of fixtures against Turkey and Kazakhstan. Scotland face an uphill struggle to qualify for the Euro Championship’s as they sit in fourth place on five points, with Belgium topping the group on 19 points and Denmark in second place on 10 points.

🏴󠁧󠁢󠁳󠁣󠁴󠁿 Connor Barron has been named in the Scotland U21 squad for next month's #U21EURO qualifiers with Belgium & Denmark.