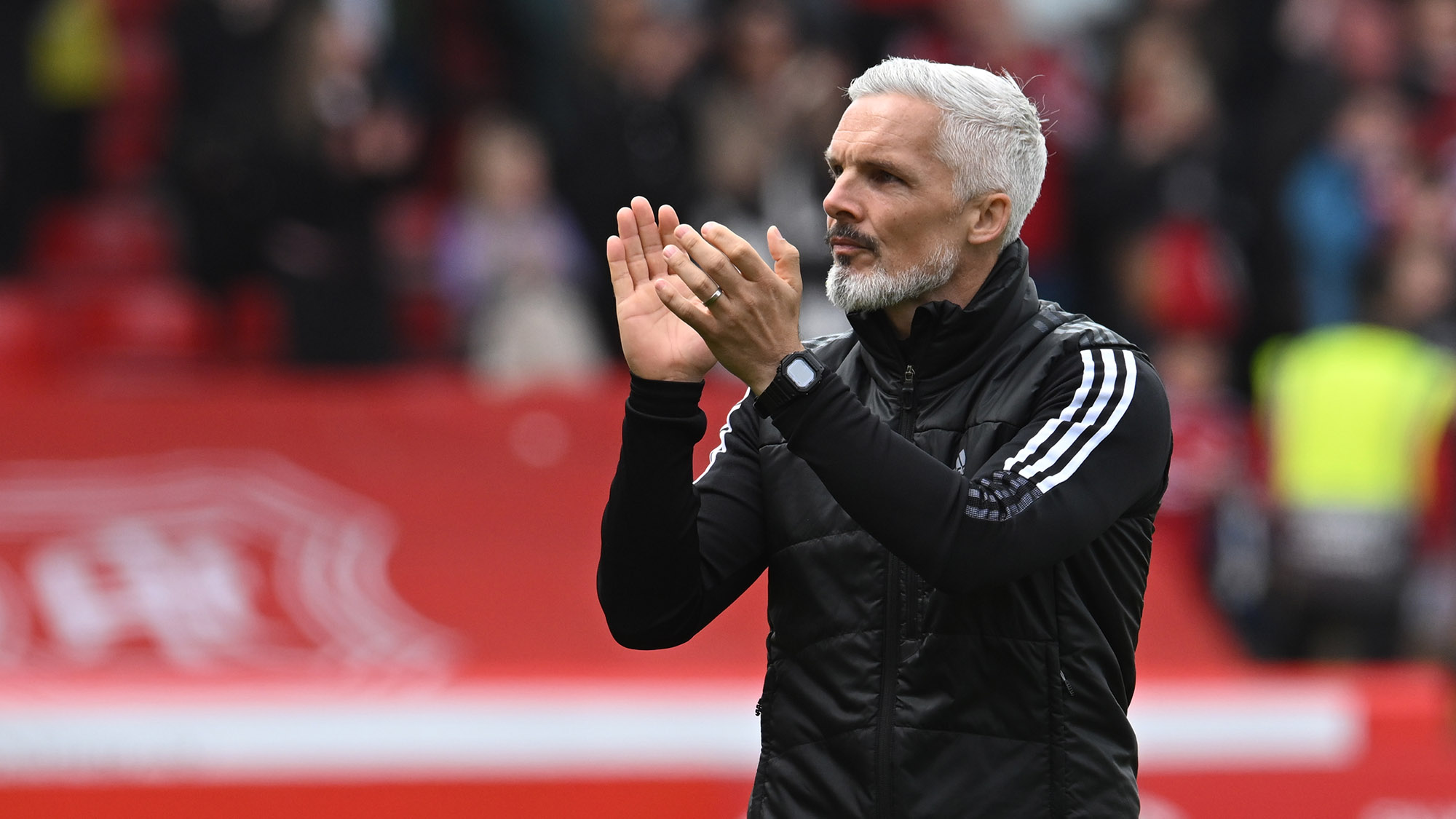 A 0-0 draw with St Mirren brought down the curtain on the 2021/22 campaign at Pittodrie, leaving Jim Goodwin to reflect on another frustrating 90 minutes.

“I felt we were in complete control to be honest, about 70% possession plenty of attempts on goal, so it was a very frustrating afternoon again. I sound like a broken record because I’ve spoken after games a few times already and said the same things about playing well and lacking that killer instinct. I thought today we did, but the officials made a couple of big mistakes.

“I thought we played ok today in spells, we had the ball in the net – legitimately – from a corner. That should have stood, there’s no way in the world Marley Watkins fouled Jak Alnwick, he just stood his ground, Marcus Fraser is in between them, so how the referee can conclude it’s a foul is beyond me. 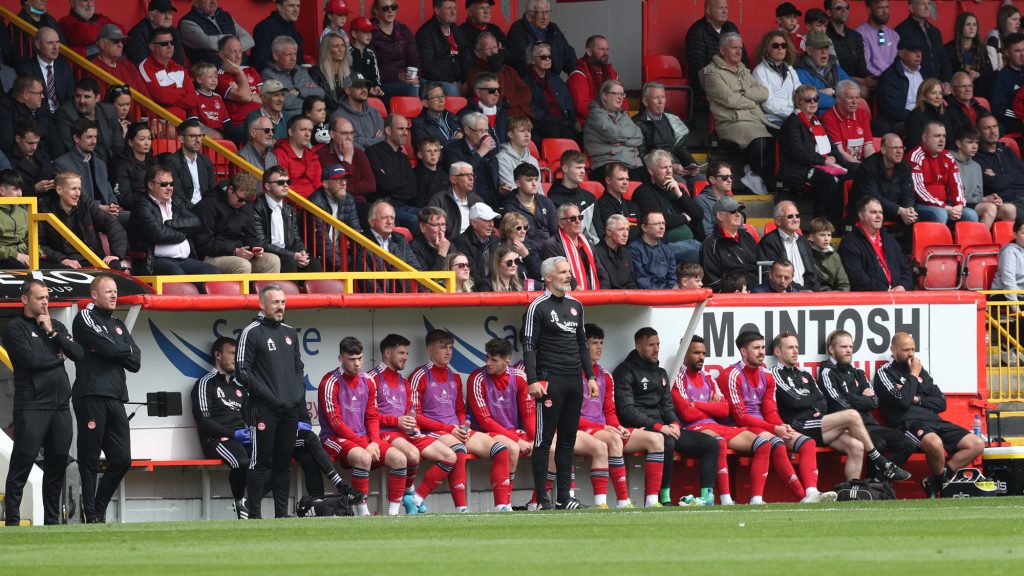 “The penalty incident, the referee is on the near side and gives it. If the assistant overrules him for a push in the back as David Bates wins his header, I could maybe accept that, but instead he’s said that the ball has come off Scott Tanser’s head, not his arm, which is baffling. So we could have been two goals up, Jak Alnwick made a couple of great saves from Fergie and Connor Barron, another later on from Liam Harvey, so the chances were created, but we have drawn a blank again.”

It was the end of the road at Aberdeen for Andrew Considine, skipper for the day and given a guard of honour by both sides as he came onto the pitch.

“Andy has been a great servant to Aberdeen. It was always in my mind to give him the armband today and let him lead the players out. I’m sure it was a very emotional occasion for him and his family. He leaves here without very best wishes and I’m sure he’ll get fixed up elsewhere in the summer.” 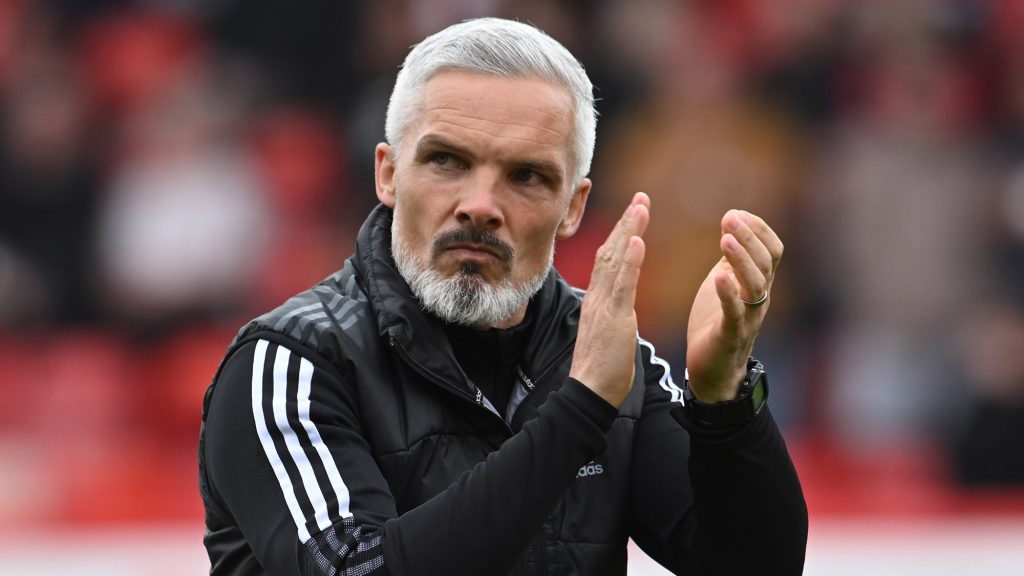