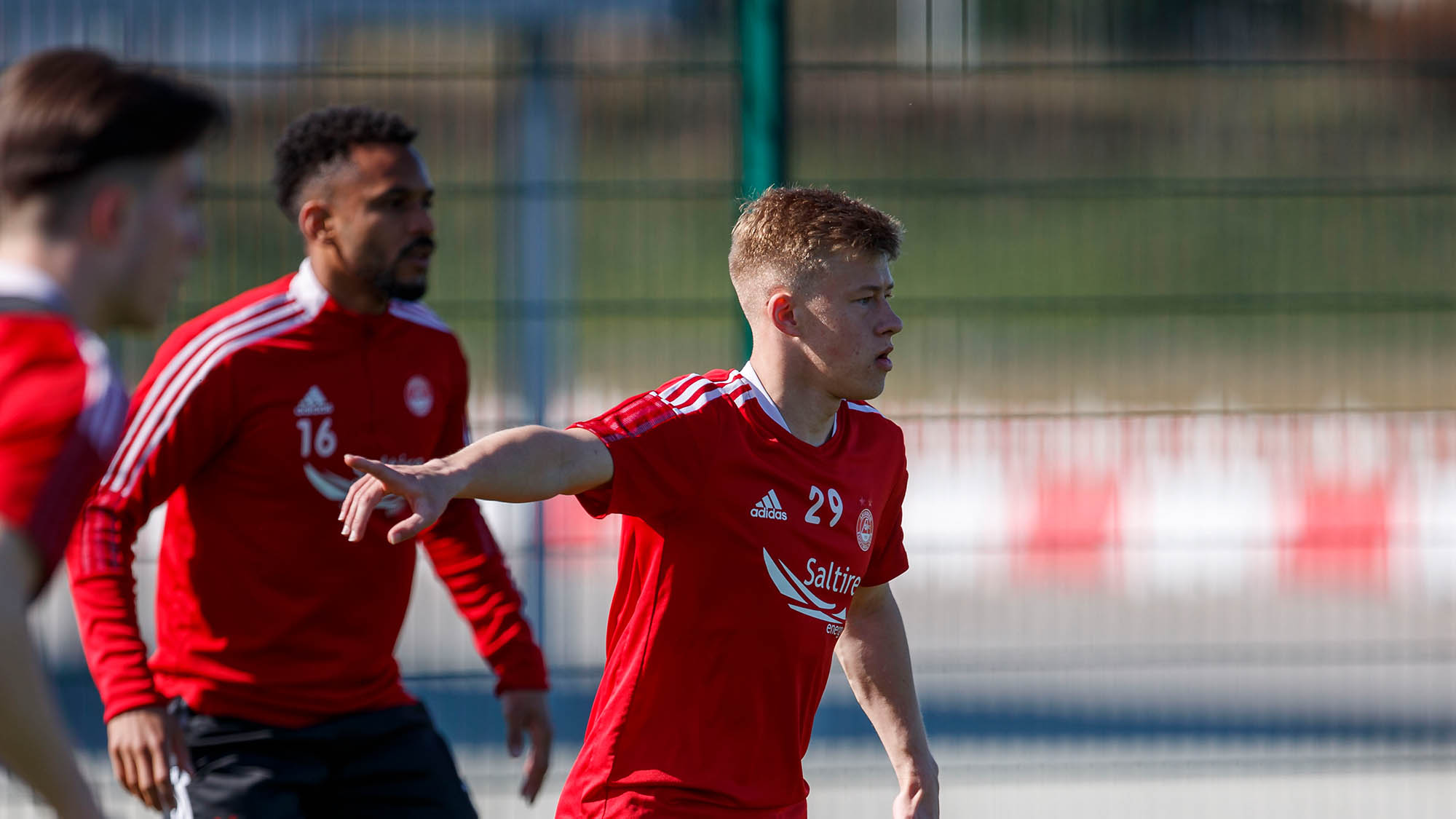 It has been a tough season for Aberdeen and a difficult few months but the continued rise of Connor Barron has certainly been one of the positive stories. It has been a tough learning curve for Connor and all the young players at the club, who now including Liam Harvey amounts their ranks, but the hope is the test of character they have faced this season will stand Connor and the others in good stead going forward.

Despite the result Connor put in another solid performance on Wednesday night. 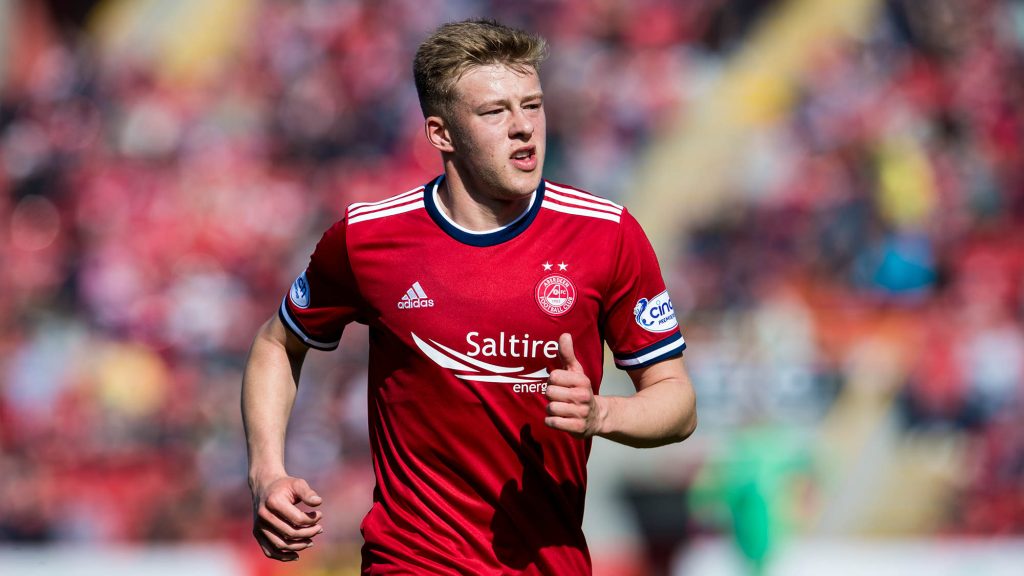 “The St Johnstone game, it obviously did not go to plan.

“I actually thought we started the game quite well and had the ball moving about.

“But we did not have that cutting edge that we have been lacking the whole season. And defensively we give away a cheap goal and then we could not turn it around.

“We all know there was not anything to play for but as players that is never the case.

“Things did not click on the night and that happens sometimes in football. It has happened too many times this season.

“We must look forward and not back. Hopefully we can go and finish on a positive note on Sunday and then go into next season into better shape than we did this season, and make a better start. 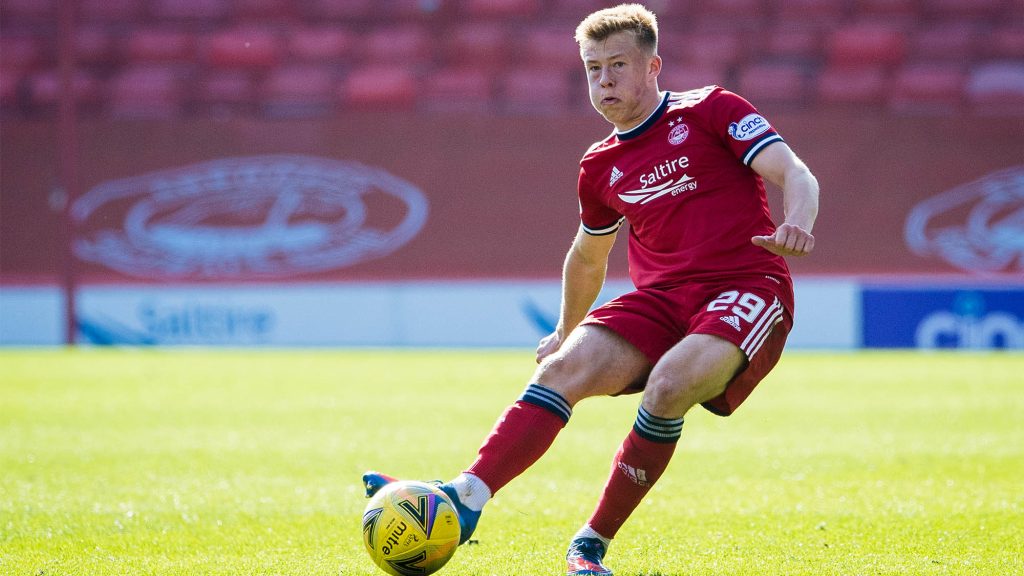 “Results wise it has not gone well. From a personal point of view, I am happy with how I have done since coming in and I have enjoyed it. I know I have a lot more to do and I need to keep learning.

“For me a couple of seasons ago it was not the right time for me to get into the team. I had to go out on loan twice and this season I made my breakthrough. It shows that there are different pathways for different players. The other night it was great to see Liam Harvey coming on and making his debut. We are all really pleased for him and I am sure he can now push on.

“There are a lot of boys coming through and I am sure they will get their chance if they are training well and impressing the manager. Players who make an impact in training will get a chance.

“It was a big step up for me coming from League Two to playing in the Premiership. But many of the players at Kelty are above League Two standard so I learned a lot from playing with good experienced professionals and I was still training throughout the week with Aberdeen. So I still had that insight as to what was happening here and I knew if I came back I was going to be ready.

“I always believed in myself and believed that if I got the chance I would have enough to do well and keep myself in the team. I believe in my own ability and believed I could do well. I did not expect to get a chance so early and to have played as many games as I have.

“I have not established myself as a first team player yet. I have only played 15 games or so but I believe I am on the right pathway to go and do that. I do feel part of the squad and feel I am getting better every game I play. I am going in the right direction.

“I am a bit disappointed that I have not managed to pick myself up a goal yet. I have had a couple of chances. I am getting into the right areas and if I keep doing that then I am sure the goals will come.

“I am not thinking about next season yet. I just want to get Sunday out of the way and finish on a positive manner and then come back fighting in pre-season. In my head, I obviously want to be in the team, and hopefully I am, but I need to go and work hard and put myself in the manager’s thoughts for that first game of the season.” 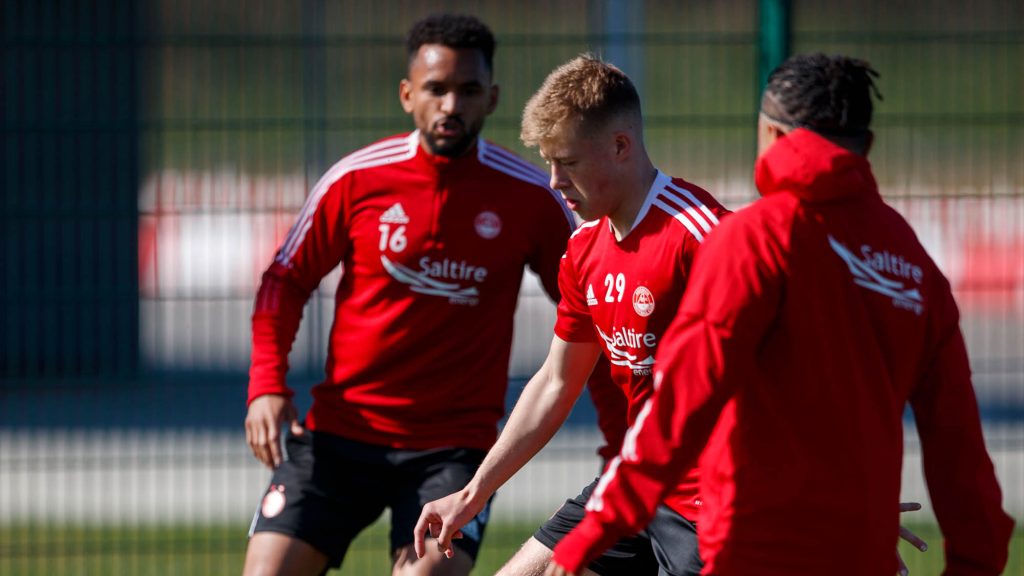