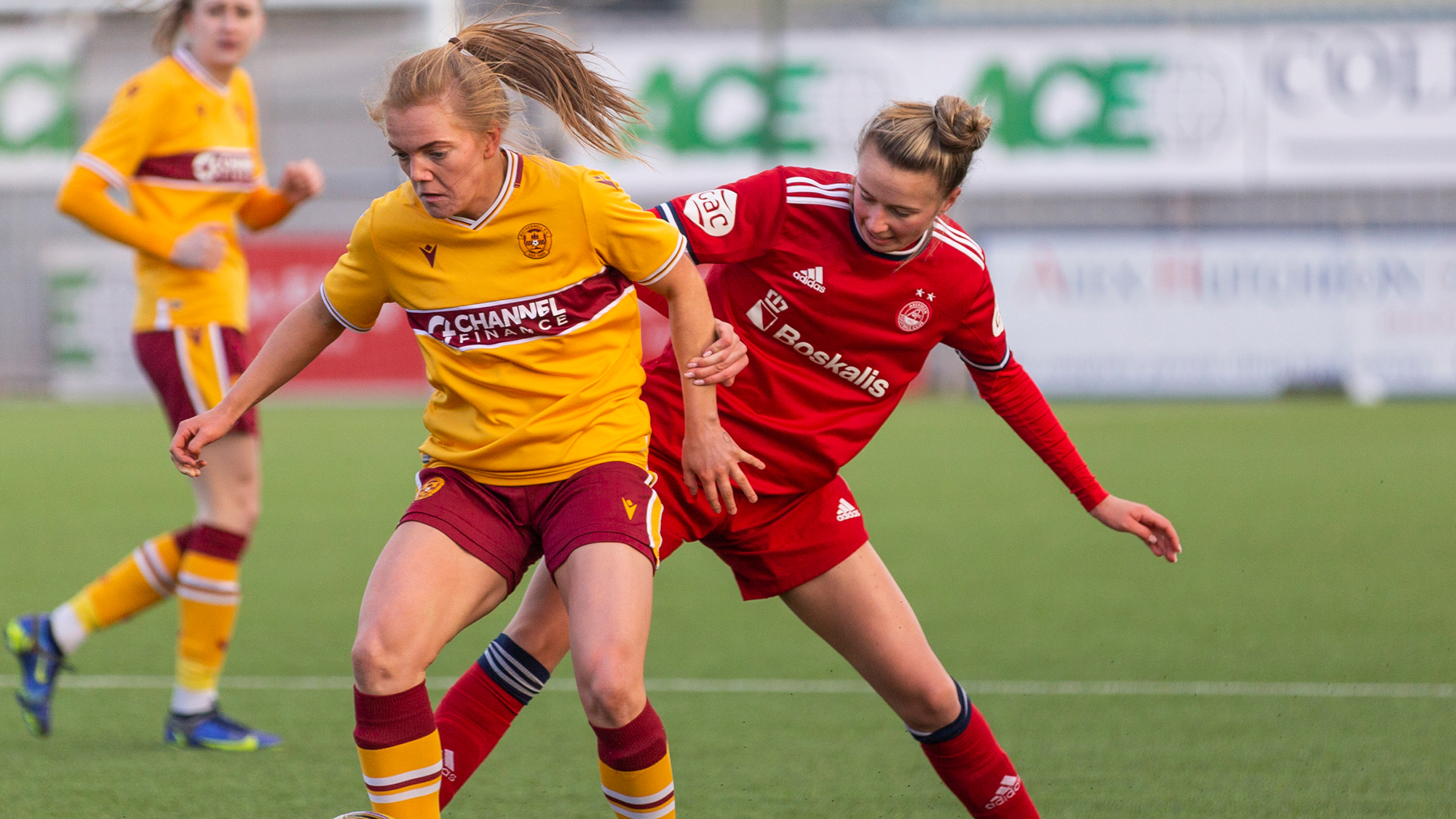 Aberdeen Women play their final match of the 2021/22 season on Sunday when they travel to take on Motherwell. Despite losing to Glasgow City on Wednesday night, The Dons will finish the season in the top half of the league.

Both of the previous encounters in the league this season have been high scoring affairs and have been won by the home side, Motherwell winning the first match in November 4-3, with Aberdeen winning the second meeting 5-1 at the end of the February. The Dons beat Motherwell 1-0 in the SWPL Cup at the start of the season. 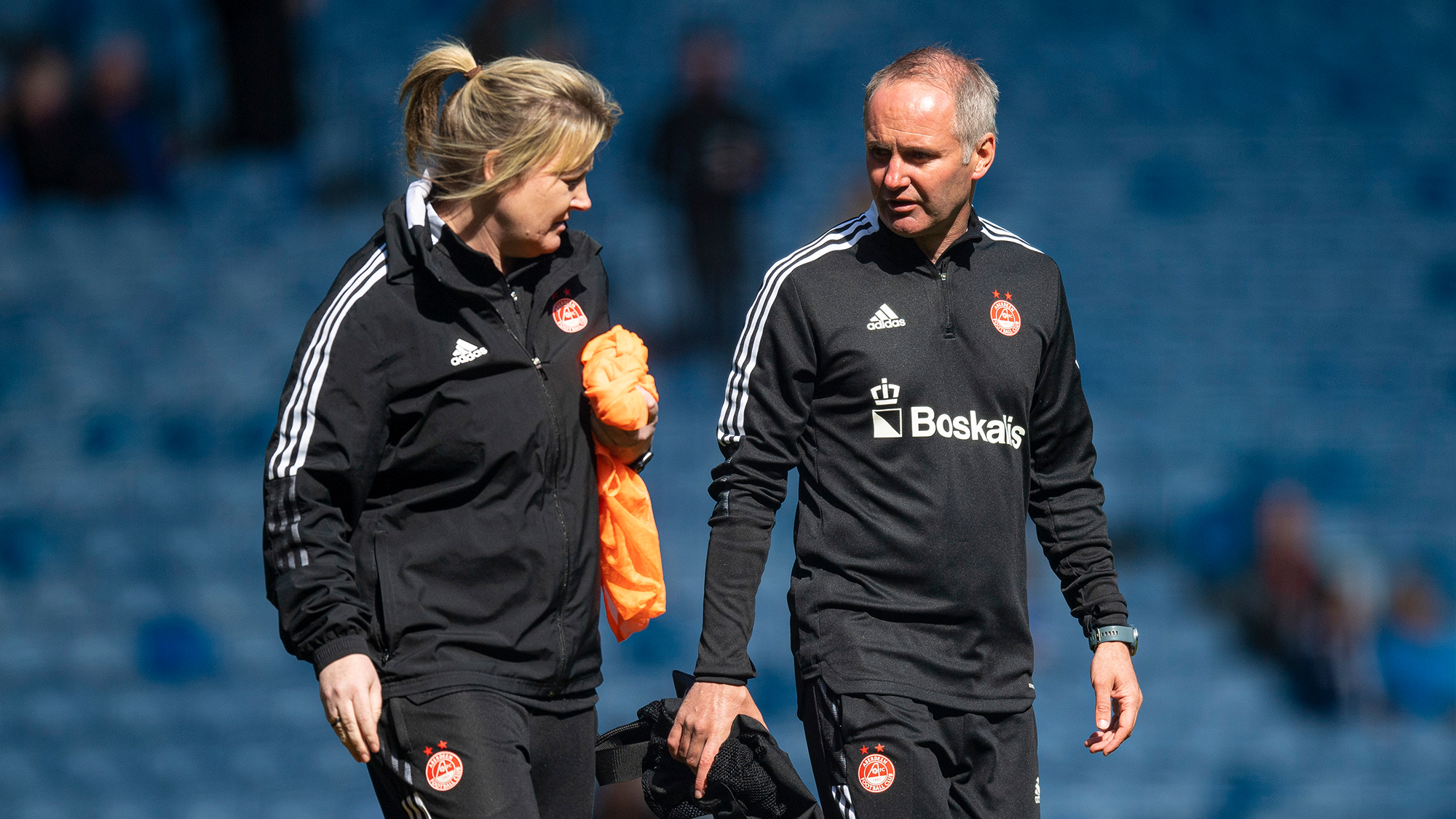 “Results against Glasgow City are always going to be challenging. It was all about the performance, we discussed that a lot, especially after the last game where we were really unhappy with the result. We asked the girls to be brave, we asked them to go and show that they were better than what they showed that night and I think for 45 minutes we more than matched them. We had good possession, we had control of the game, in possession we did really well and played with confidence.

“Off the ball I thought that we did really well and limited them to quite a few chances. As the second half wore on, you could see the full time fitness started to kick in and the quality starts to come through. We lost goals back to back but they showed good resilience and character to keep on going and get back into the game and to control a bit of the ball as well. A lot of positive stuff to take from it.

“Off the ball we were better than last time we played them. We were able to control them. We were higher up the park against them, last time we sat right off them and I thought that Louise Brown and Eva Thomson did really well. The last time we struggled to get on it and make any real impact whereas this time we did have phases of the ball and phases of possession where we were good.

“It will be a really tough game against Motherwell and they will be hurting coming off of a heavy defeat from our last game. We will be competitive, everyone still has points to play for. We need to go with one last effort and if we can repeat the performance as we did against Glasgow City with the bravery and the way that we played then we have a right good chance of getting the points.”

Defender Donna Paterson, who scored against Glasgow City on Wednesday night, also looked ahead to the final game of the season. 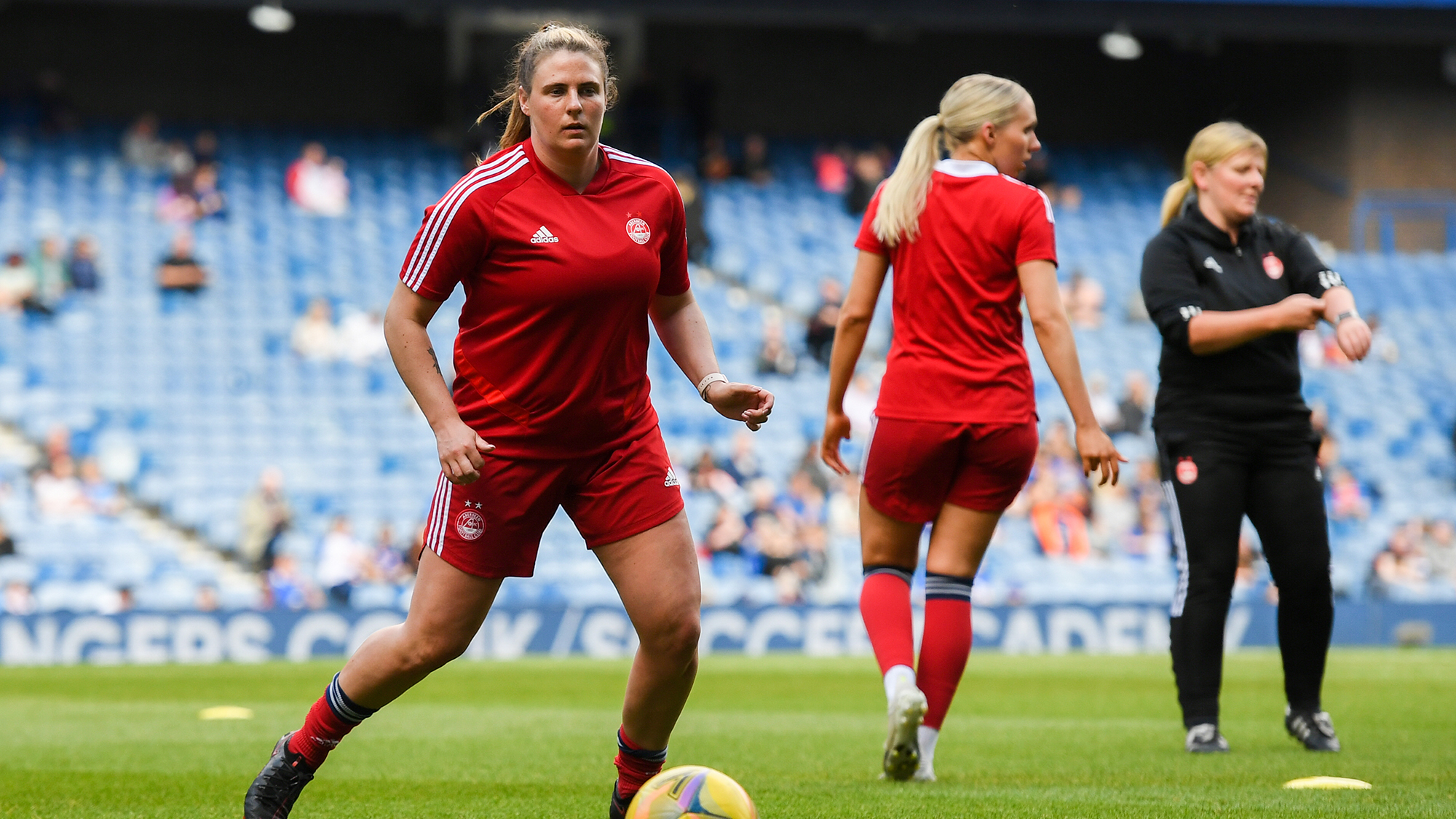 “Glasgow are a top team, who have played in the Champions League and are full time as well, that is the barrier between us and the top four. We have got a young team. I think our time will come, we just need to try and compete as best as we can.

“Chances don’t come often, wherever it came off my shin or knee I don’t mind, I am still claiming it! It was a good ball in from Bailley and I was able to get onto the end of it.

“We need to focus on Sunday. We knew Glasgow City would be a tough game. Sunday is a game what we are looking to win and we know that we can win. If we play like we did on Wednesday then  we can manage that. It is about getting those basics right and trying to get the goals.

“Fifth place is outstanding for a team having just been promoted.”