Lewis Ferguson “we have to be so much better” 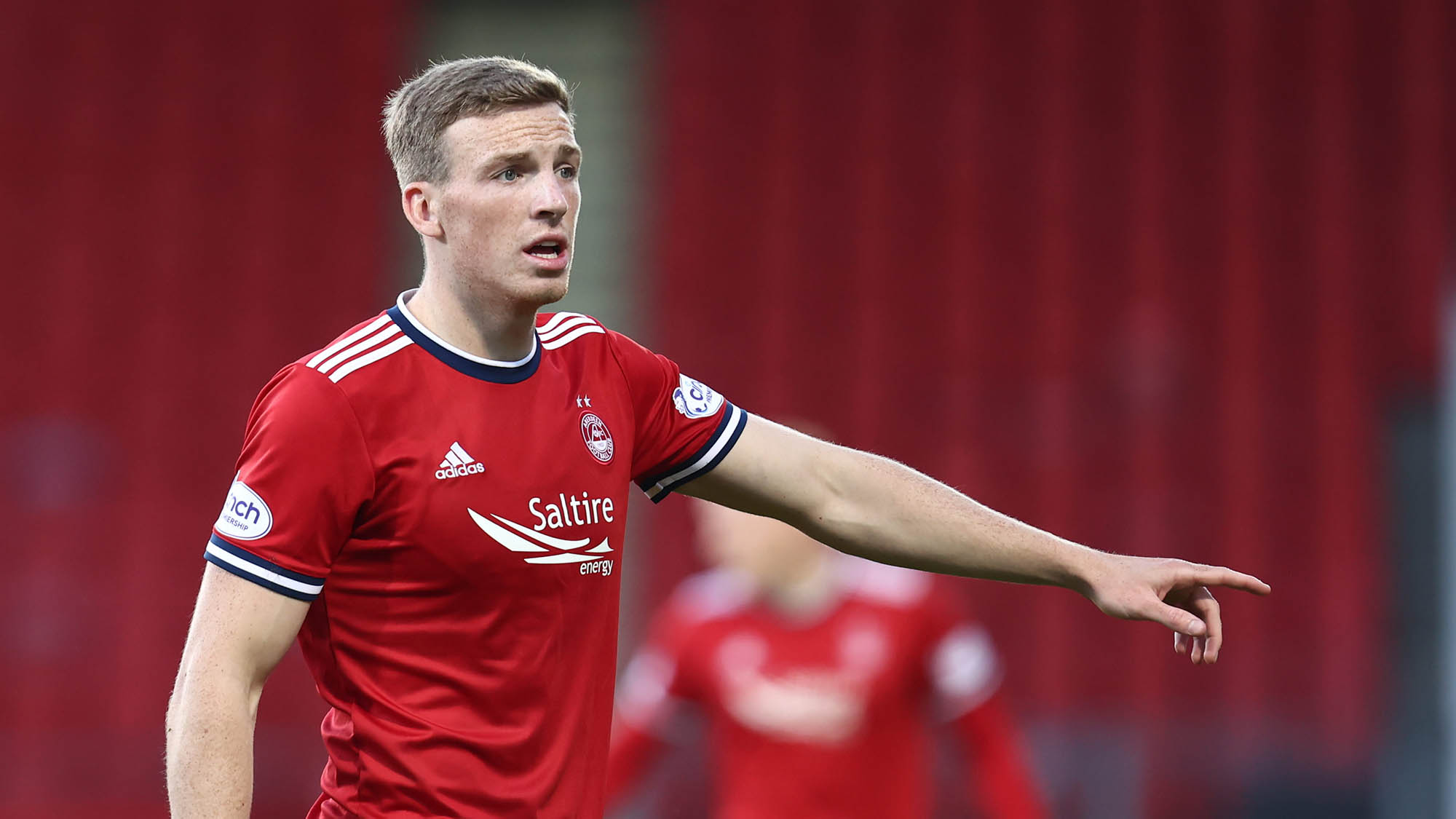 Midfielder Lewis Ferguson cut a frustrated figure as he spoke to the press after the 1-0 defeat at S Johnstone.

“We’re just really disappointed with how we played. It’s not good enough in the forward areas. We can keep the ball for fun but that gets us nowhere. We don’t break the lines enough, we don’t create enough chances, we don’t work their goalkeeper enough.

“It’s been the story of our season that we defend well in most parts of the game, we gave them one chance, they score and then we’re chasing it. St Johnstone are fighting for their lives, it was always going to be so hard to break them down and more so once they were in front. We tried, but the quality wasn’t good enough to win games at this level.

“I thought he handled it pretty well but he didn’t get the help he needed either. We weren’t creating chances, the final pass isn’t up to it, we’re not good enough to score goals. We build the play up well, but when we get into the final third, we have to be so much better.”

Looking ahead to the summer, Lewis is likely to have to wait a few extra weeks before he can take a break from the game, as Scotland duty beckons.

“I’m hoping I’ll be part of the Scotland squad this summer. Having got my first start, I just want more of that. Playing for your country is the best feeling in the game and not many players get that chance. I was very proud to do that and I’ve also learnt a lot from being involved.

“There are lots of very big games coming up, massive games, a chance to go to the World Cup, so I really want to be a part of that. Hopefully I can be in the squad and we can have a strong summer.”