Ross McCrorie Commits his Future to the Dons 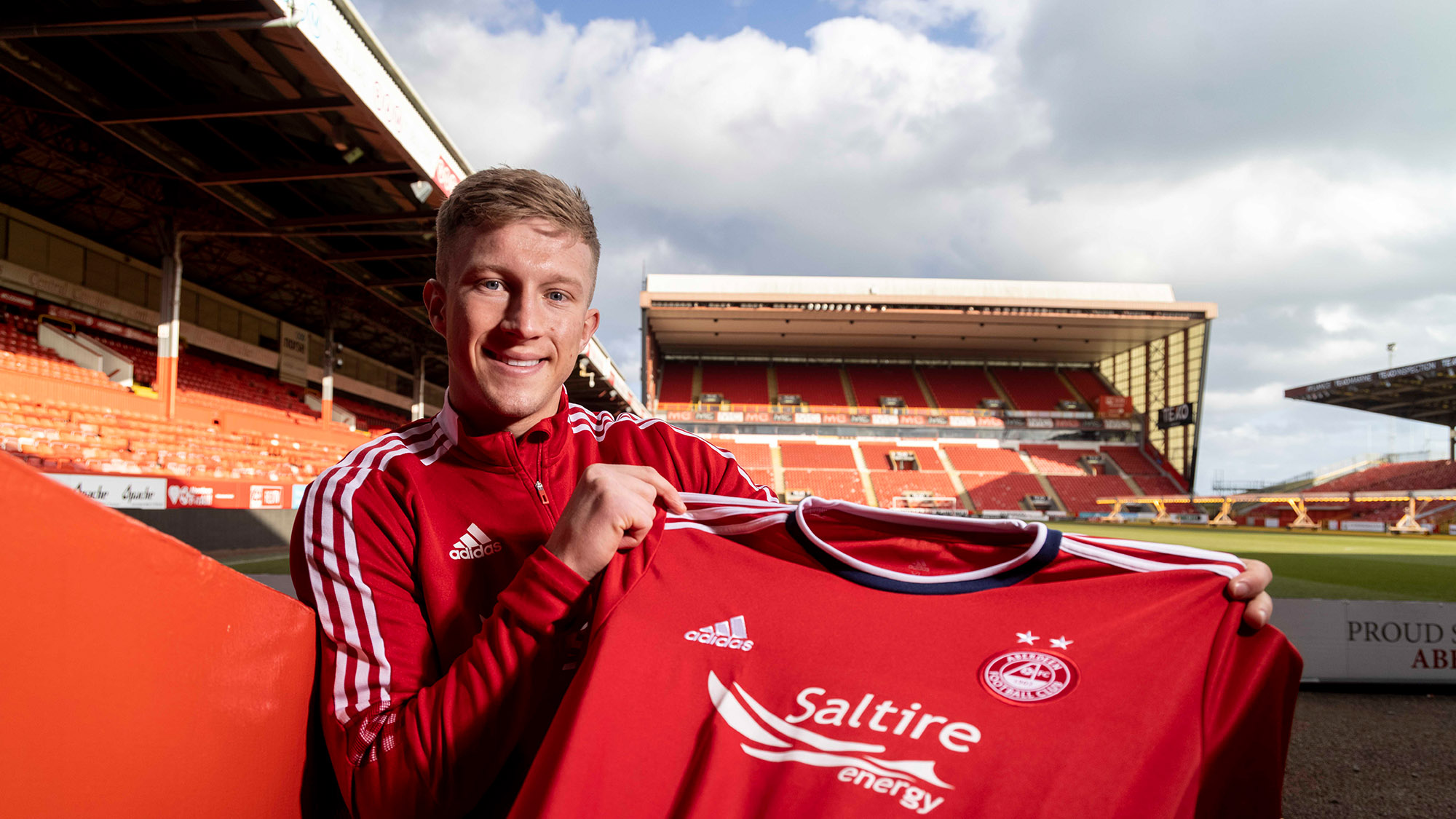 The 23-year-old, who initially arrived at Pittodrie on a season long loan from Rangers last season, became a permanent Don in January 2021 and his new deal will see him remain at the Club until 2026.

During the past two seasons Ross, who has become a big favourite with the Red Army, has made 67 appearances, scoring two goals.

He said: “It has been an eventful year and a half, but I have enjoyed it. I have loved playing for the Club, I get on well with all the staff and everyone at Pittodrie and Cormack Park.

“I came up here with the aim of trying to play as many games as possible, and I think I have played almost every game I have been available for. I feel that I have developed as a player on the pitch and as a person off it. My game has gone to a new level, and I must thank the Club for helping me get there. It is all about pushing Aberdeen forward now.

“I always give 100%. That is the way I have been brought up. I am not one to shirk a tackle in a game. I like to stand up and be counted. At a Club like Aberdeen there is a lot of pressure, but it is something that I am used too, and I feel that it brings out the best in me.

“The fans have been tremendous since day one towards me. I am very grateful for that.

“We are all looking forward to working with the new manager. He set a good example by taking the team on Saturday. We all took confidence from that. We have only had a couple of training sessions, but I have been very impressed.

“We are all right behind him and I believe there are exciting times ahead.”

Manager Jim Goodwin is pleased to see such a dedicated young talent, who sets the standards expected of an Aberdeen player, commit his future to the Club.

He said: “If you could have another six or seven Ross McCrorie’s in your side, then you would be a very, very good team. Ross is everything I want in an Aberdeen player – his attitude, his personality, the respect he has for people around the Club and the way he goes about his business.

“Having come up against him often enough, I know what type of player and character he is. He is future captain material. He leads by example, he is a great professional, he would run through a brick wall for you. I think supporters love to see that in players.

“Ross signing on for another couple of seasons tells you what he thinks of Aberdeen. I had a good conversation with Ross. I think our ambitions as a football Club match his own ambitions. We are very lucky to have him.”

Director of Football, Steven Gunn, added: “We’re pleased to get Ross’s deserved contract extension agreed. He continues to set a hugely positive example both on and off the pitch and we’re delighted he’s committed his long-term future to AFC. Thanks also to Nicky Nicholson at Quanic Sports for his approach over the last couple of months in helping deliver this positive outcome for Ross and the Club.” 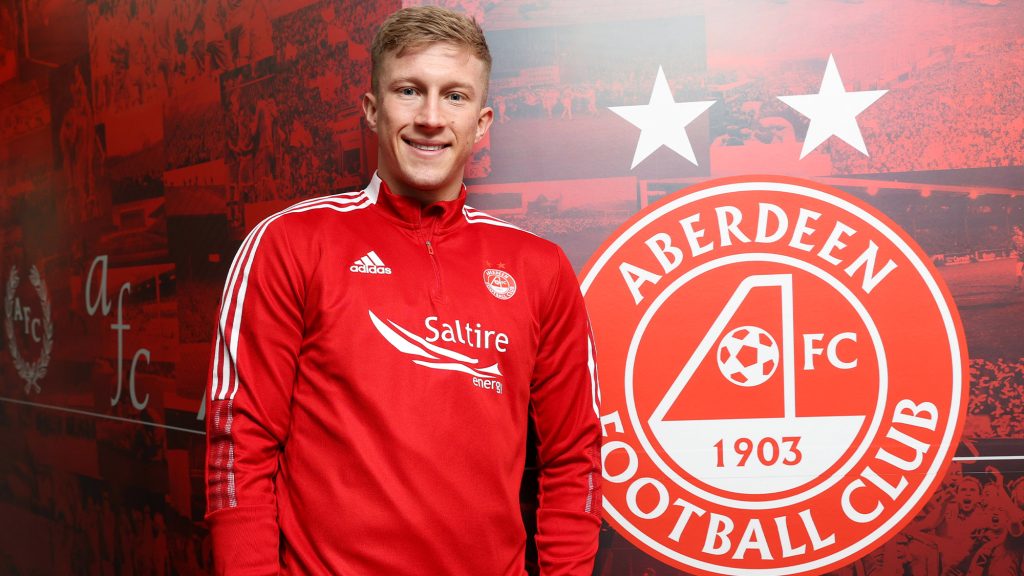