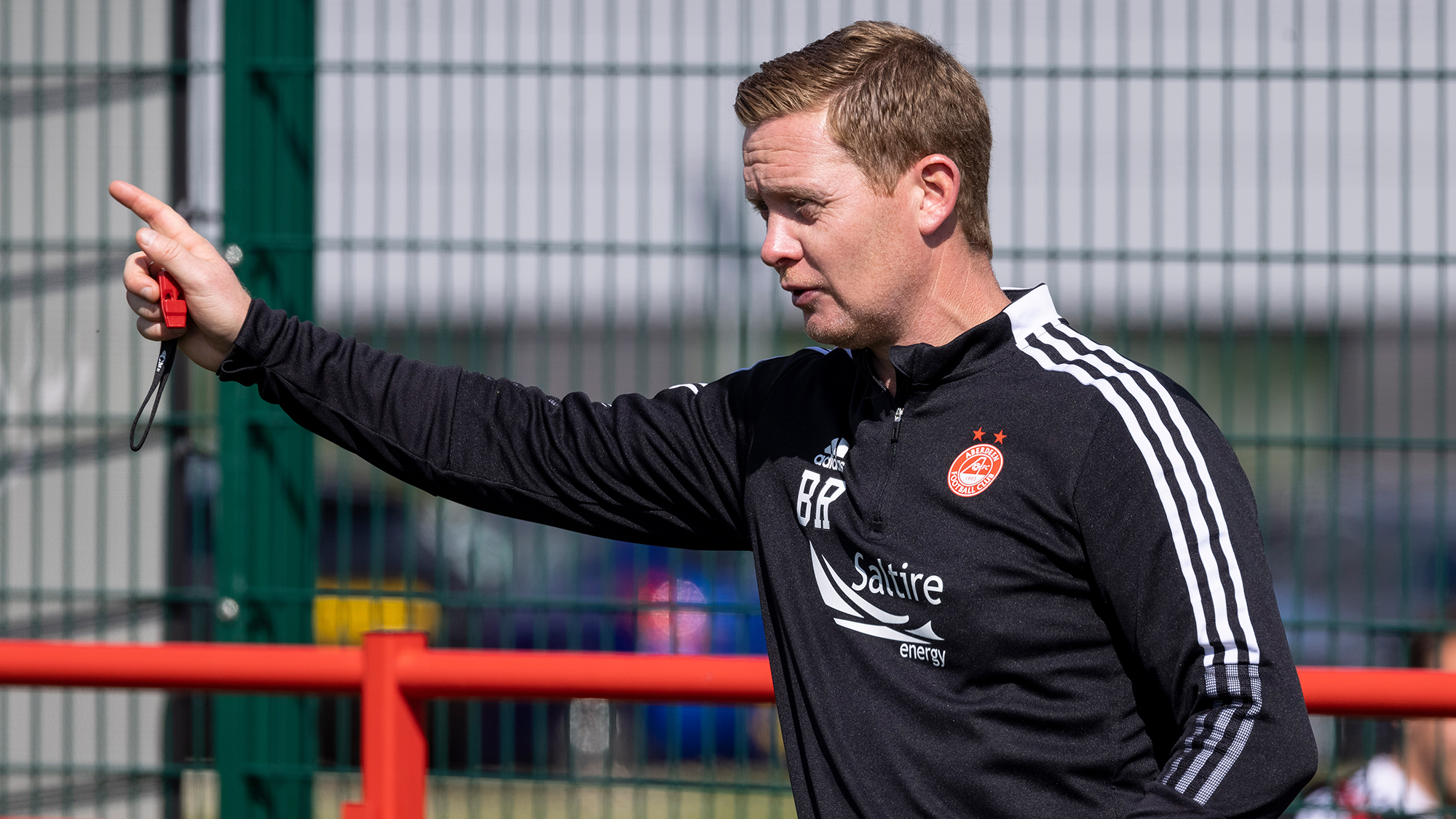 The Club confirms it has now put in place an interim coaching team to oversee first team affairs until a new manager is appointed.

Led by Barry Robson, who will step up from his role with the U18s, the coaching team will comprise of Neil Simpson, Scott Anderson and team captain, Scott Brown.

The interim coaching staff will hold their first training session with the playing squad tomorrow as they prepare for the visit of St Johnstone to Pittodrie in the cinch Premiership.

The recruitment process for a new management team has now commenced. An update will be communicated in due course, but for now, everyone at the Club is fully focussed on the important match on Tuesday evening. 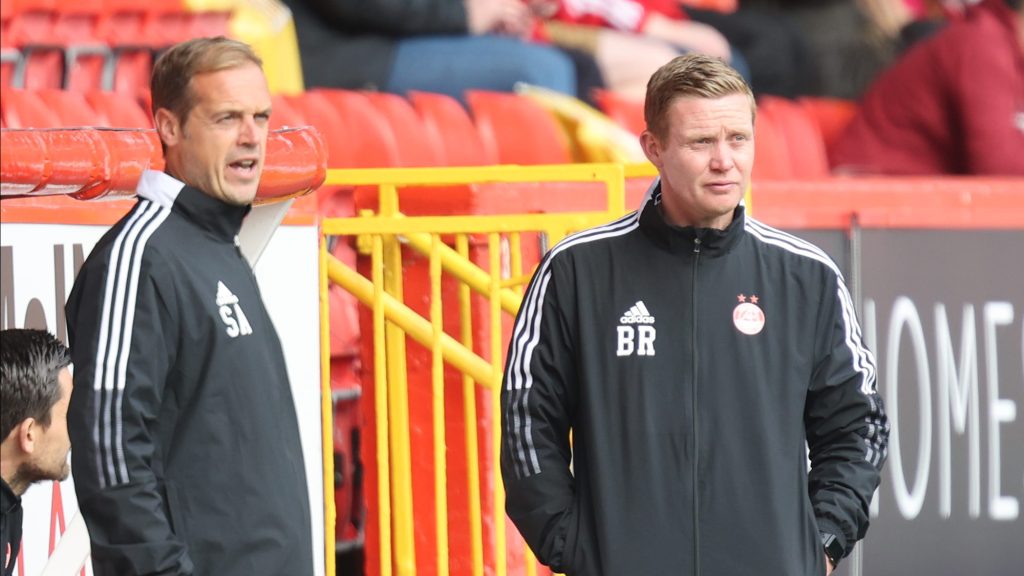