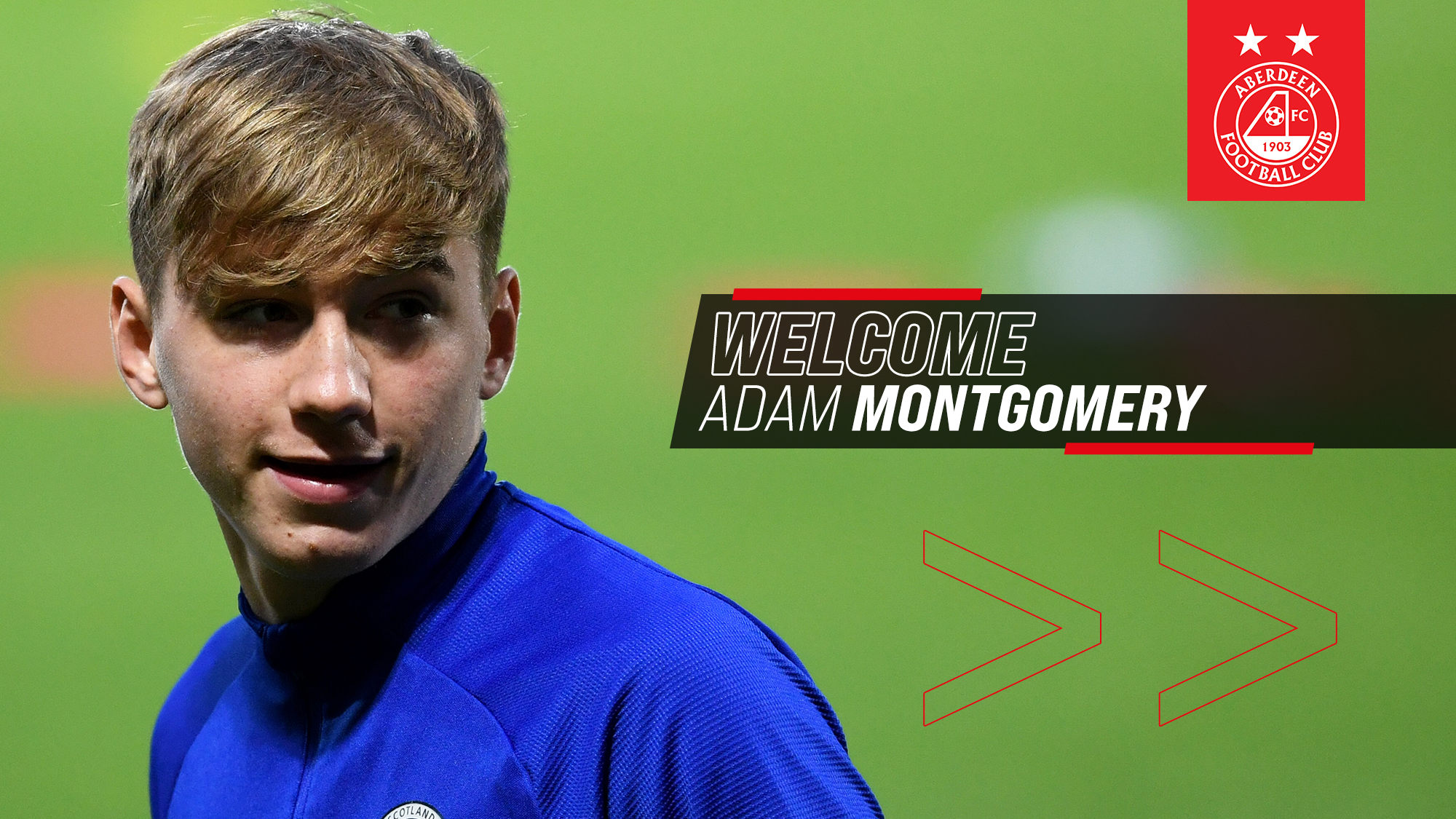 The Club this evening confirms the loan signing of Scotland U21 International Adam Montgomery.

The left sided player who was recently rewarded with a new deal at Celtic until 2025, joins the Dons for the remainder of the season.

Adam has made 18 appearances for the Parkhead side this season, featuring in a Champions League Qualifier.

Manager Stephen Glass believes the 19-year-old will make the squad more robust as he can impact the team in a number of ways. He said:

“We’re pleased Adam has opted to join us at Pittodrie for the rest of the season.

“His arrival will provide some added flexibility to the squad as he can play in a number of positions.

“He is a player with great potential and someone who we feel will add value to the squad for the second half of the campaign.

“The Club has previously enjoyed success with the loan of Ryan Christie from Celtic and we’re confident this move will be as successful.”

Adam will go straight into the squad for tomorrow’s match against Ross County. 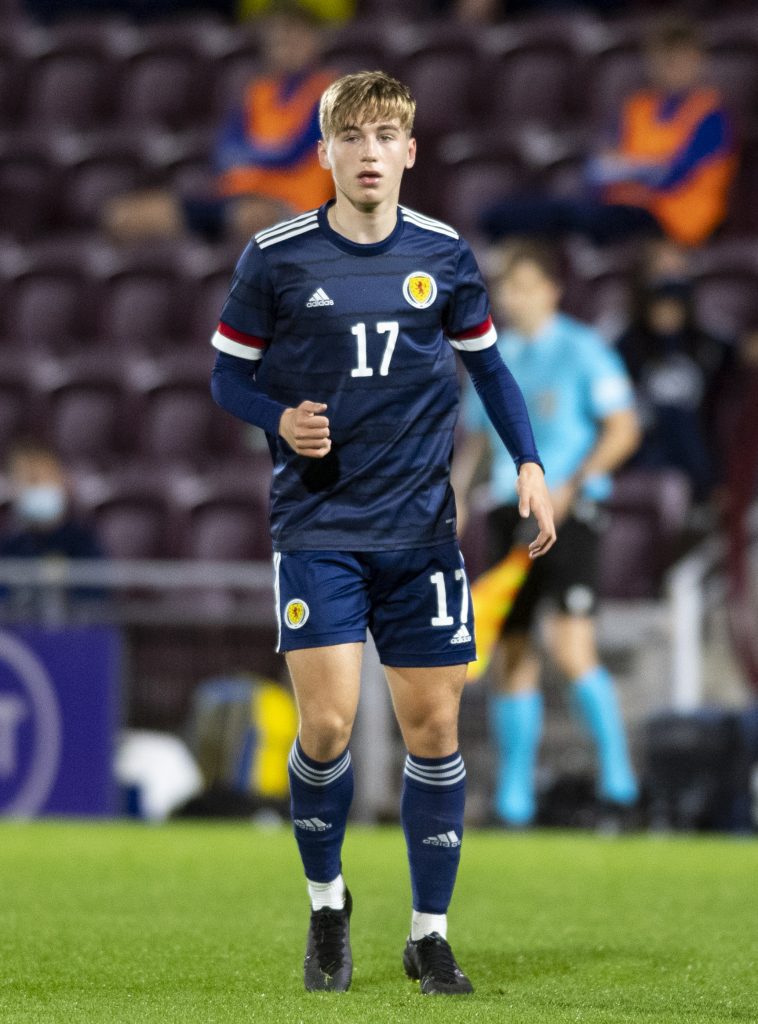