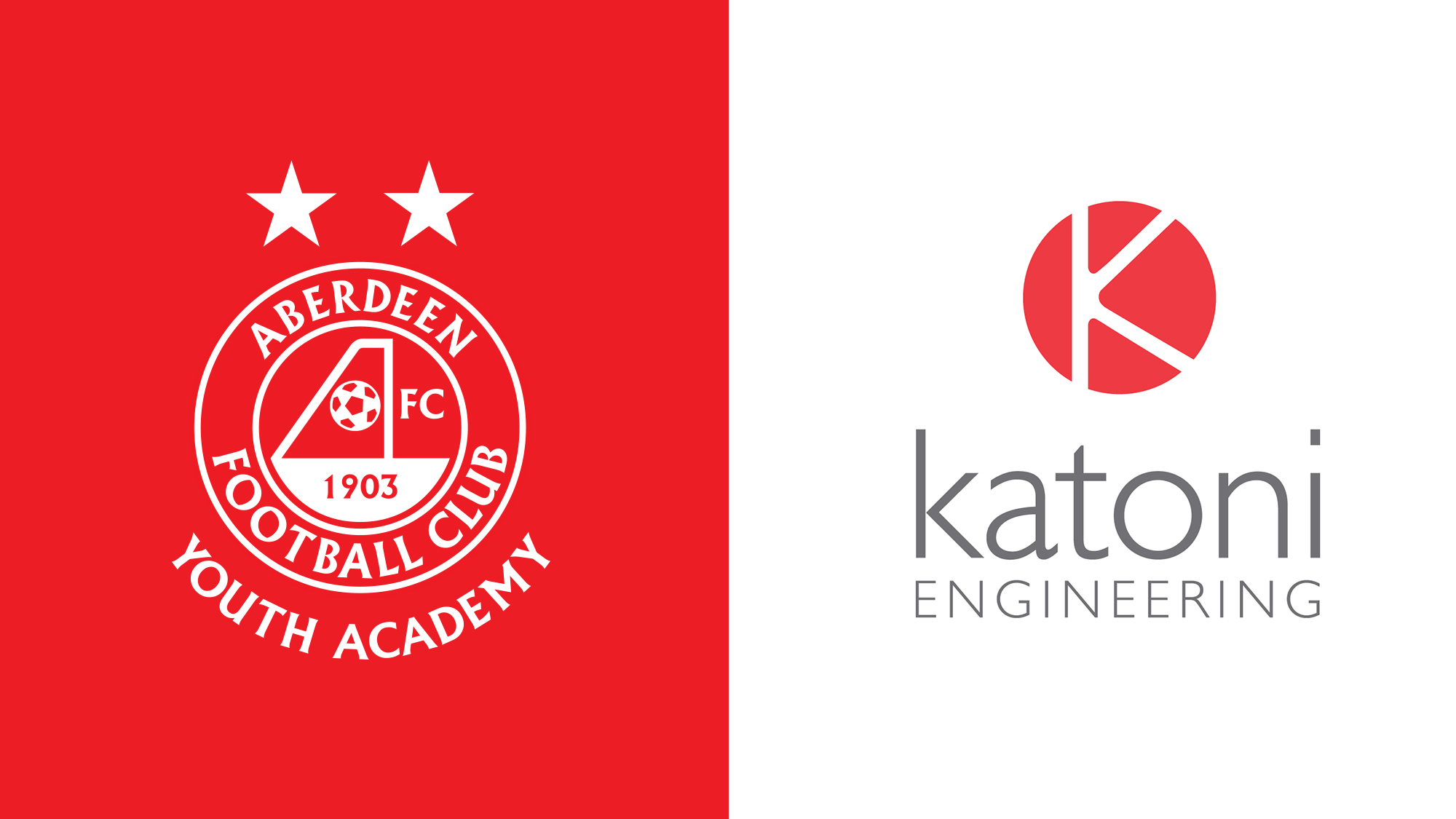 Aberdeen FC Youth Academy is pleased to announce the return of its elite 5v5 indoor tournament, the Katoni Cup this weekend.

In partnership with event sponsor, Katoni Engineering, the highly competitive tournament which will see teams from U13’s (2001) compete to win the Katoni Cup, is back following a two- year absence due to COVID restrictions and will be hosted at Aberdeen Sports Village.

CEO at Katoni Engineering James Bream said: “We are delighted to see the return of the Katoni Cup. This tournament truly reflects our values in supporting the development of young talent in Aberdeen to reach their maximum potential, as this will only benefit our region.

“The talent on show at the tournaments has been fantastic and there is no doubt that we will be seeing more stars of the future this weekend.”

A huge success in previous years, the event has attracted the top teams in Scotland, with the 2022 edition featuring Celtic, Dundee, Hamilton Accies, Heart of Midlothian, Hibernian, Ross County, and Rangers who are joining for the first time this year. 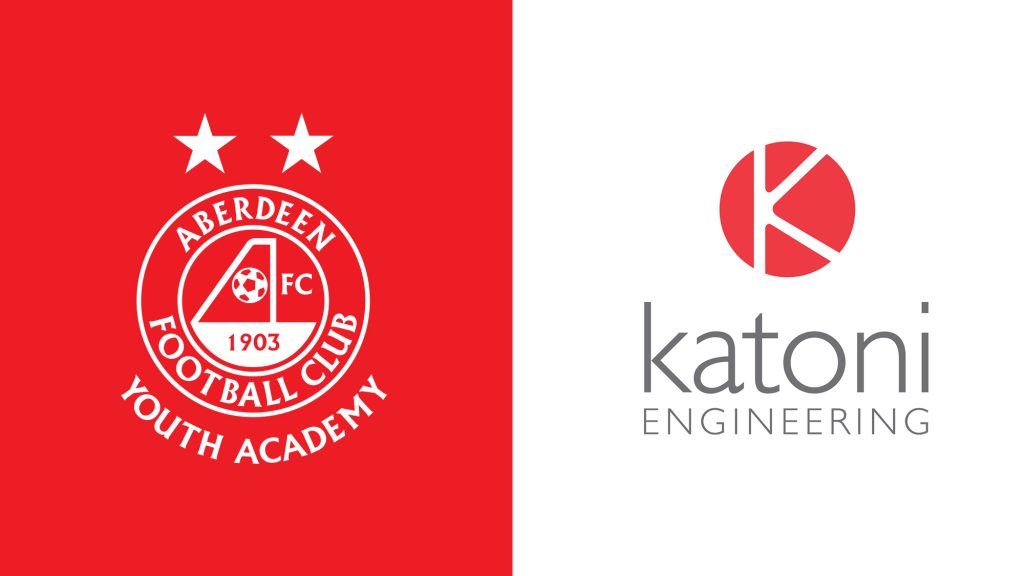 The tournament will be a fun filled afternoon with music between matches to provide added atmosphere, individual player awards and will combine all the elements of competition that come with being a professional footballer.

He said: “Sadly, due to the pandemic we have been unable to host the Katoni Cup for a number of years so it’s fantastic we are now in a position to host the fourth edition of the tournament as it’s always proved a huge success with the competing teams.

“This really is a showcase event for us where the best players in the country at that age group will be able to display their technical and creative ability in a competitive environment.

“As a Club we are very proud to host an event like this in Aberdeen and I think it is testament to the standard of the tournament that all teams who have previously competed have returned this year and we continue to receive very positive feedback.

“We are extremely grateful to Katoni Engineering for their continued support. They remain committed to playing their part in helping us nurture and develop the top talent in the north-east of Scotland.”

The Katoni Cup gets underway at 12.15pm on Saturday.

Good luck to all the young Dons!