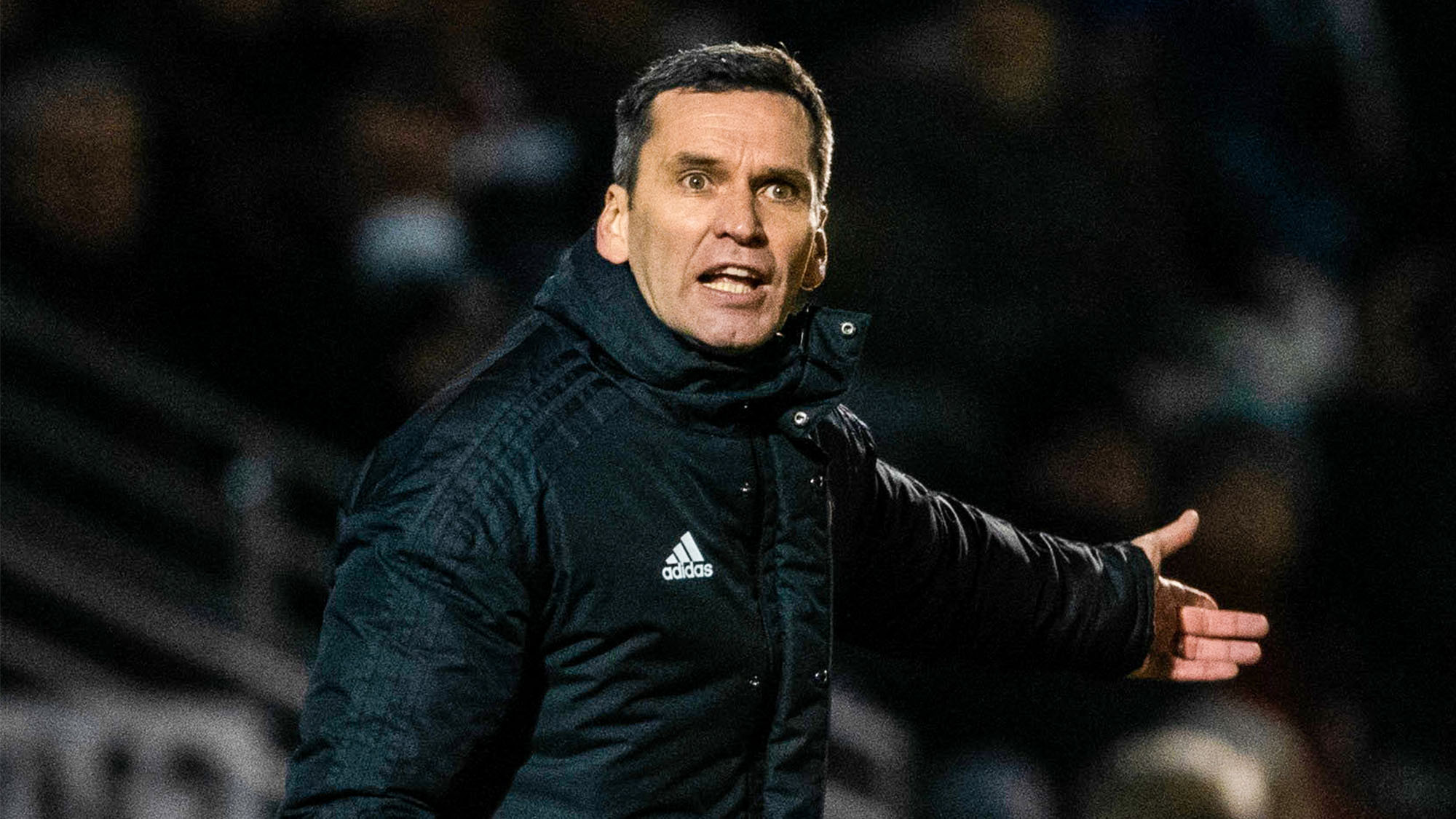 A below par night for the Dons in Paisley saw Aberdeen beating by St Mirren for the second time this term, much to manager Stephen Glass’ frustration.

“It was a disappointing night, a poor performance. One moment of quality in the game wins it for St Mirren and it’s disappointing that with the amount of possession we had, that one of our players didn’t produce that.

“In the first half, we were asked to make the running in the game and we didn’t do enough with the possession that we had to do so. In the second half, we gave up a cheap goal. It’s a brilliant finish from their player but it was cheap from our point of view and from there, we didn’t do enough to threaten their goal. When that happens, you get what we got tonight.

“There’s not many games where we don’t score a goal so that just adds to the disappointment, especially coming off the back of the run we’ve had, where the boys are feeling good about themselves. We need to shake that off and make sure we are back at our best on Saturday.

“We need to focus on St Johnstone first, but there’s a couple of away games after that and we do need to start picking up more points on the road. There’s a bit of mental toughness required where if you’re not going to win a game, you make sure you don’t lose it. That’s something we need to add.

“There’s nobody happy in our dressing room after that performance, but we have to put it right on Saturday.”