The Manager “It was a professional job” 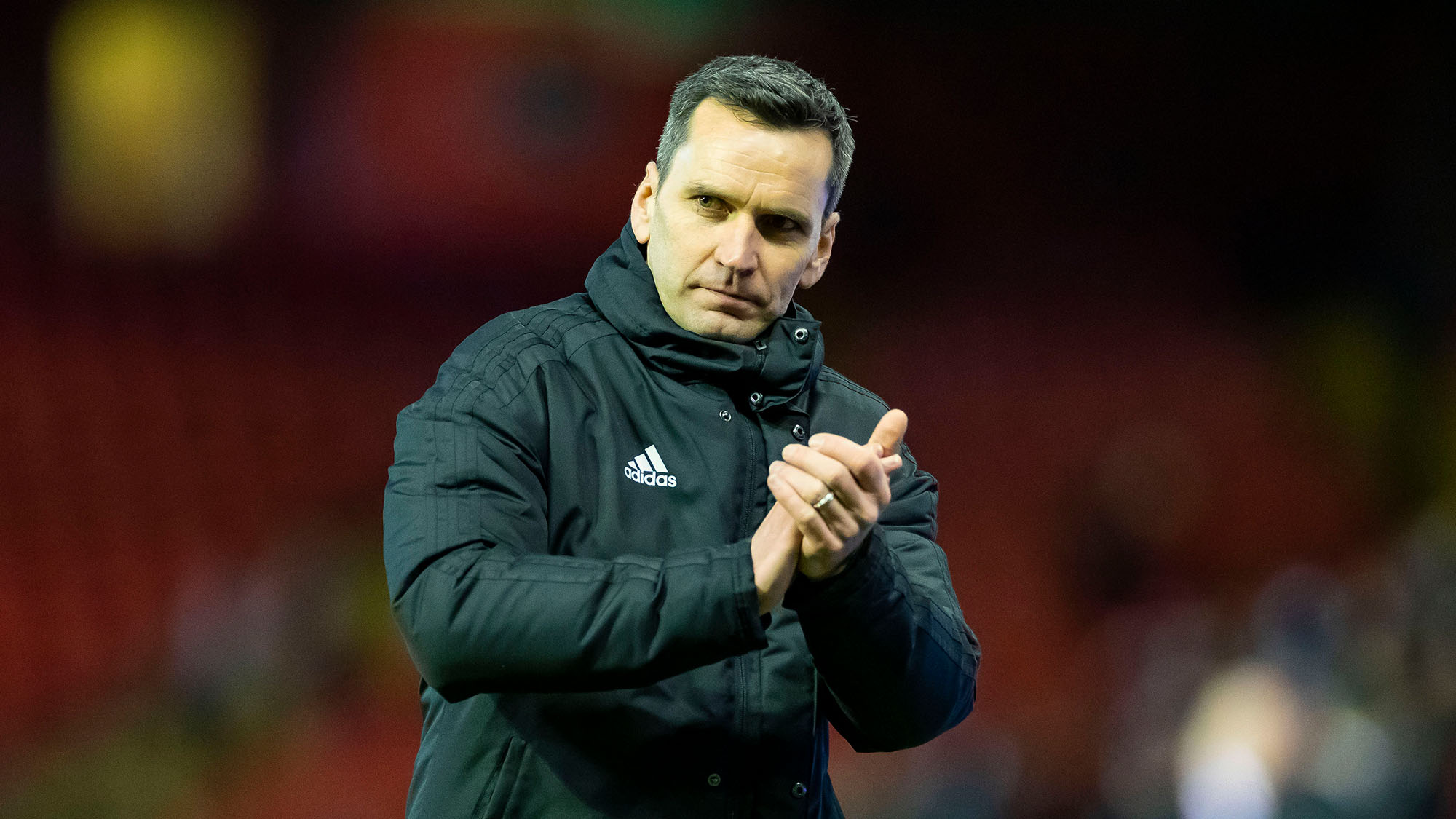 The Dons eased into the next round of the Scottish Cup, pleasing manager Stephen Glass with the way they attacked the task against Edinburgh City.

“The professional way we approached the first half made the game easier. I’d have liked more goals in the second half, but credit to them, they defended well and the quality in the final third wasn’t quite there for us. But the important thing was starting well, rather than being left chasing it in the second half.

“We had a lot of opportunities where we should have been hitting the target, finding the corners, and that’s a lesson for us because at 2-0, it only needs them to chuck one in the box and score a goal, or to finish that one chance they had near the end. If that happens, everything changes. We should have been out of sight earlier but overall, it was a professional job.”

It was same again in terms of the team selection, evidence of the good run of form the Dons are currently enjoying.

“It was easy to name an unchanged XI after Rangers when the players perform like that. It’s important they get their rewards – if you play well, you are at the forefront of my mind when it comes to picking the next team.”

There was a promising debut for Connor Barron to add to the result, though it came after Ross McCrorie came off at the break.

“Ross was feeling a bit of a knock just before the break, but nothing much. Given the situation of the game, I was able to give him a rest, just in case. It was nice to put the trust in Connor to come on at half-time, he had to play a couple of different positions, but he did really well. I was very pleased for him. It was good to bring Declan in and give him some game time too, just in case Ross is struggling for Tuesday.

“The games are coming quickly now that we’re back from the break. St Mirren had a good win in the cup today, so they’ll be looking forward to Tuesday. Always enjoy going down there, always a brilliant pitch, and having lost there last time, we’re looking to put that right.” 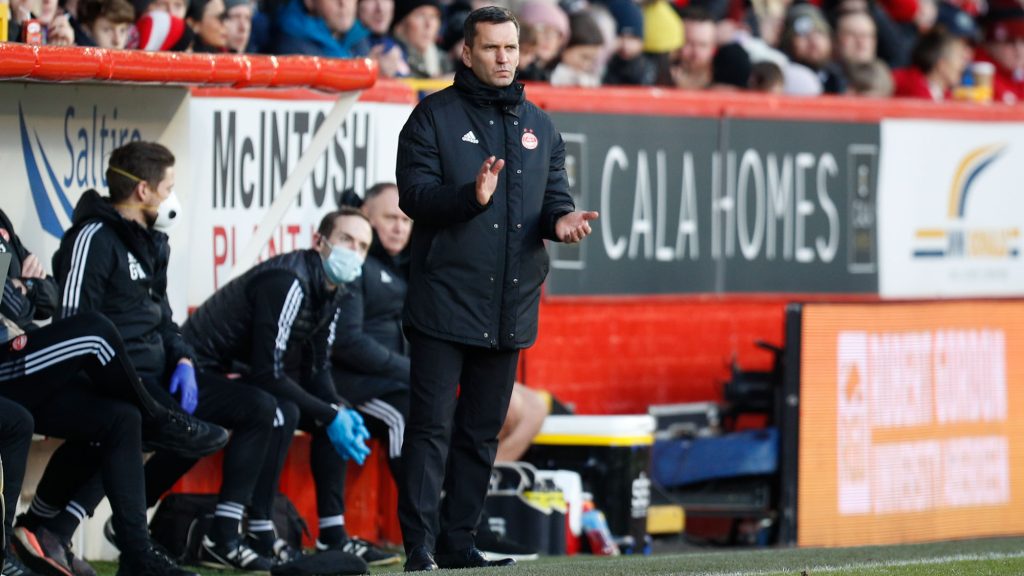