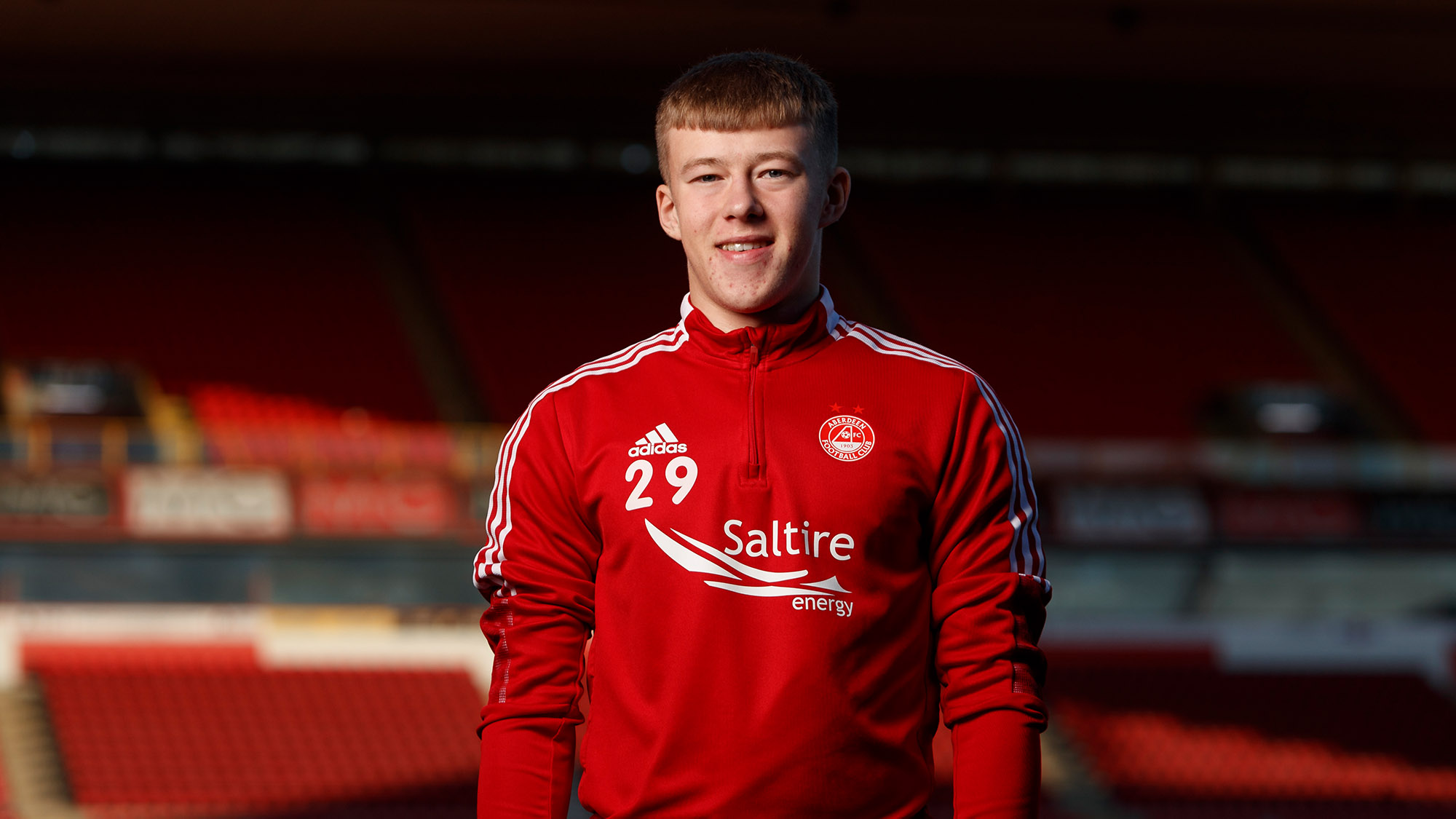 The Club is pleased to announce Youth Academy graduate Connor Barron has signed a new two-and-a-half-year contract and will now remain at Pittodrie until at least the summer of 2024.

The 19-year-old has continued to impress with his hard work and dedication, whilst also putting in notable performances during this loan spell with Kelty Hearts.

Connor was recently recalled from his successful loan spell at Kelty to be part of the Aberdeen first team squad when the season resumes after the winter break.

The midfielder had made 14 appearances for the cinch League Two side and scored one goal during that time but will now try and force his way into Stephen Glass’ side. 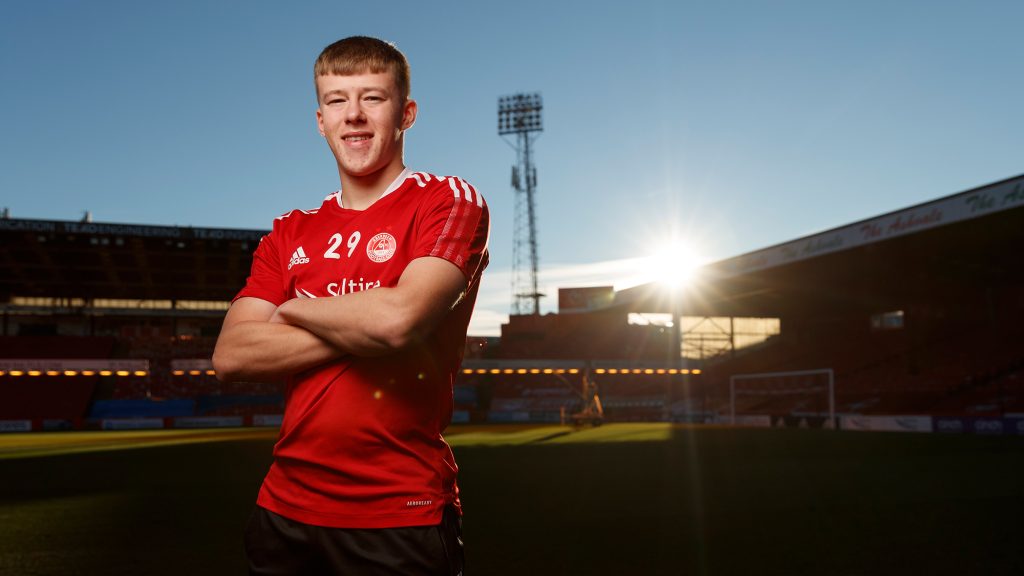 Connor, who has been on the bench for the first team in previous seasons, is a former U18 captain and led his side to the top of the Club Academy Scotland U18 League and the SFA Youth Cup Final. He has had a previous loan spell at Brechin City and has also been capped by Scotland at U16 and U17 level.

Manager, Stephen Glass, is delighted to see another young player commit their future to the Club. He said: “I’ve been really pleased with the progress Connor has made while on loan at Kelty and I’d like to thank Kevin Thomson and the staff there for the part they have played in his recent development playing senior football.

“Connor is a player who displays the correct attitude and application, and we hold him in high regard at the Club. 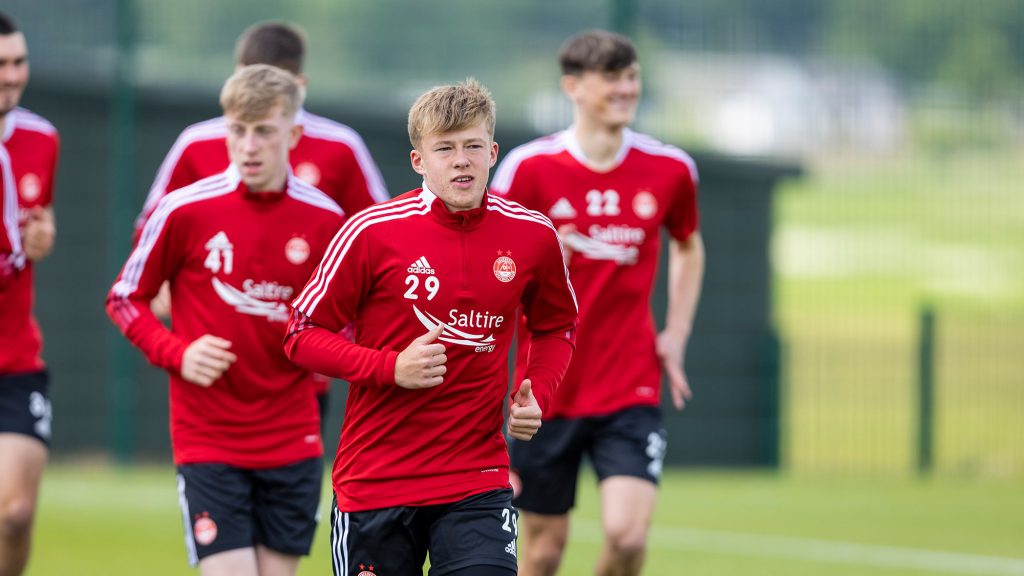