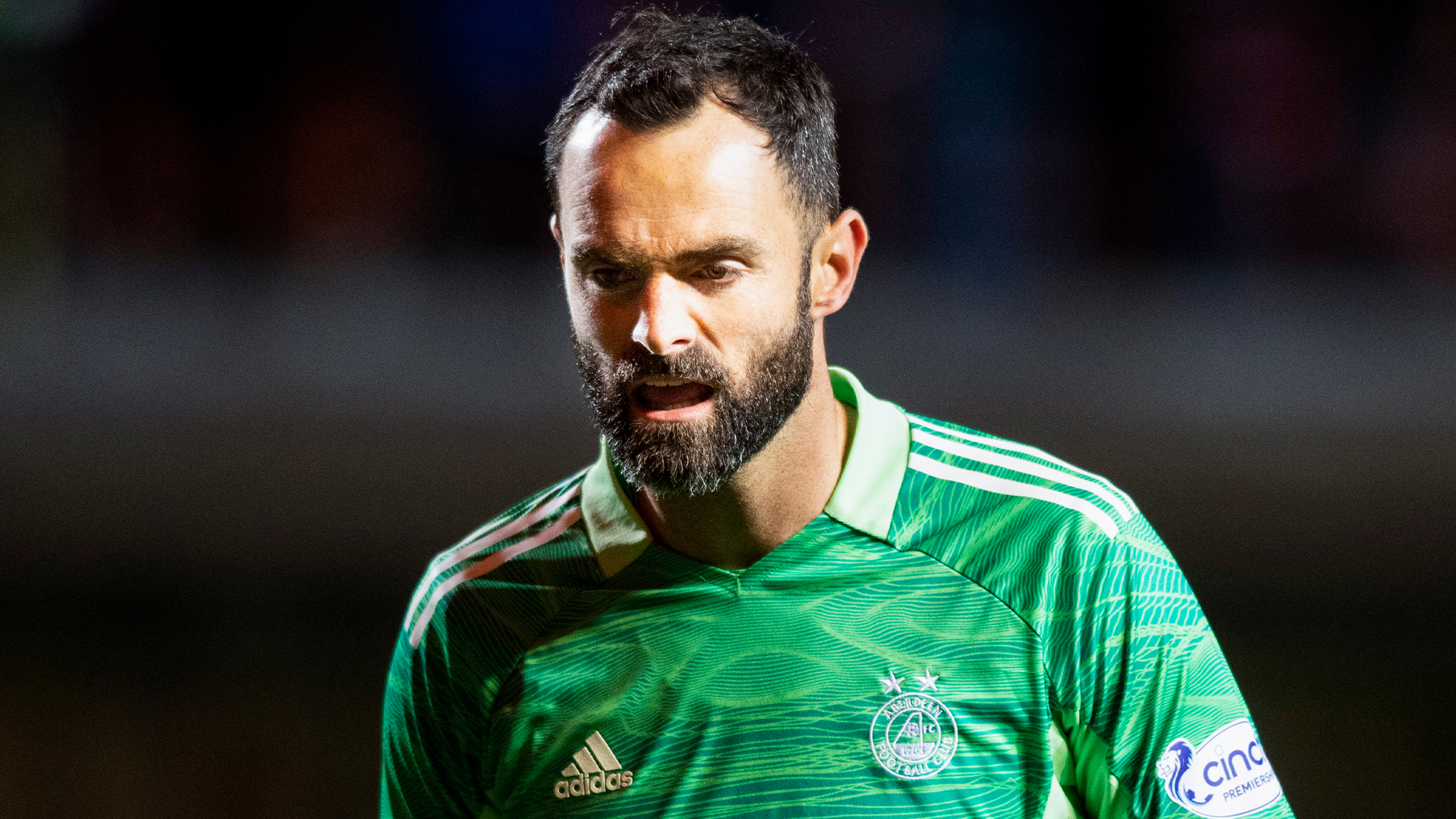 “I was a long away from it, so it was hard to see what happens. [Funso’s red card] it looks to me like the fan assaulted Funso. From what I’ve been told Funso doesn’t do a lot in reaction, probably a natural reaction, but no more than that.

“For me I would like the referee to look after the player in that situation. He’s not run into the crowd there; he’s found himself there from a natural bit of play. I’ve not seen it again so it’s difficult to make a qualified judgement on it but that’s my initial thoughts.

“It’s so frustrating because they go down to 10 men and you think we’ve got the rest of this half and the whole second half to capitalise on that.

“You don’t normally get an explanation from referees (so I am not sure the reasons for the decision).

“It’s a derby. It’s a hostile atmosphere- a great atmosphere. But no matter what the game you hope that if a player finds themselves in the crowd that A) he doesn’t get assaulted and B) the referee protects the players.”

“There’s a lot of frustration [in the dressing room]. There wasn’t a lot in the game in terms of chances. I thought we were the better side in between the two 18-yard boxes. In the middle of the pitch, we had more attacking flow but ultimately didn’t do anything meaningful in their box.

“It was [a makeshift defence]. That for me makes it even more frustrating. We had Dean playing centre-half in an inexperienced back four. We conceded from a set play. It’s not open play, we didn’t get moved around or dragged out of our slots. We concede from a set play.

“Hopefully, we get some boys back from injury and Fergie will be back from his suspension which will help, and we’ve got a huge game next Sunday.