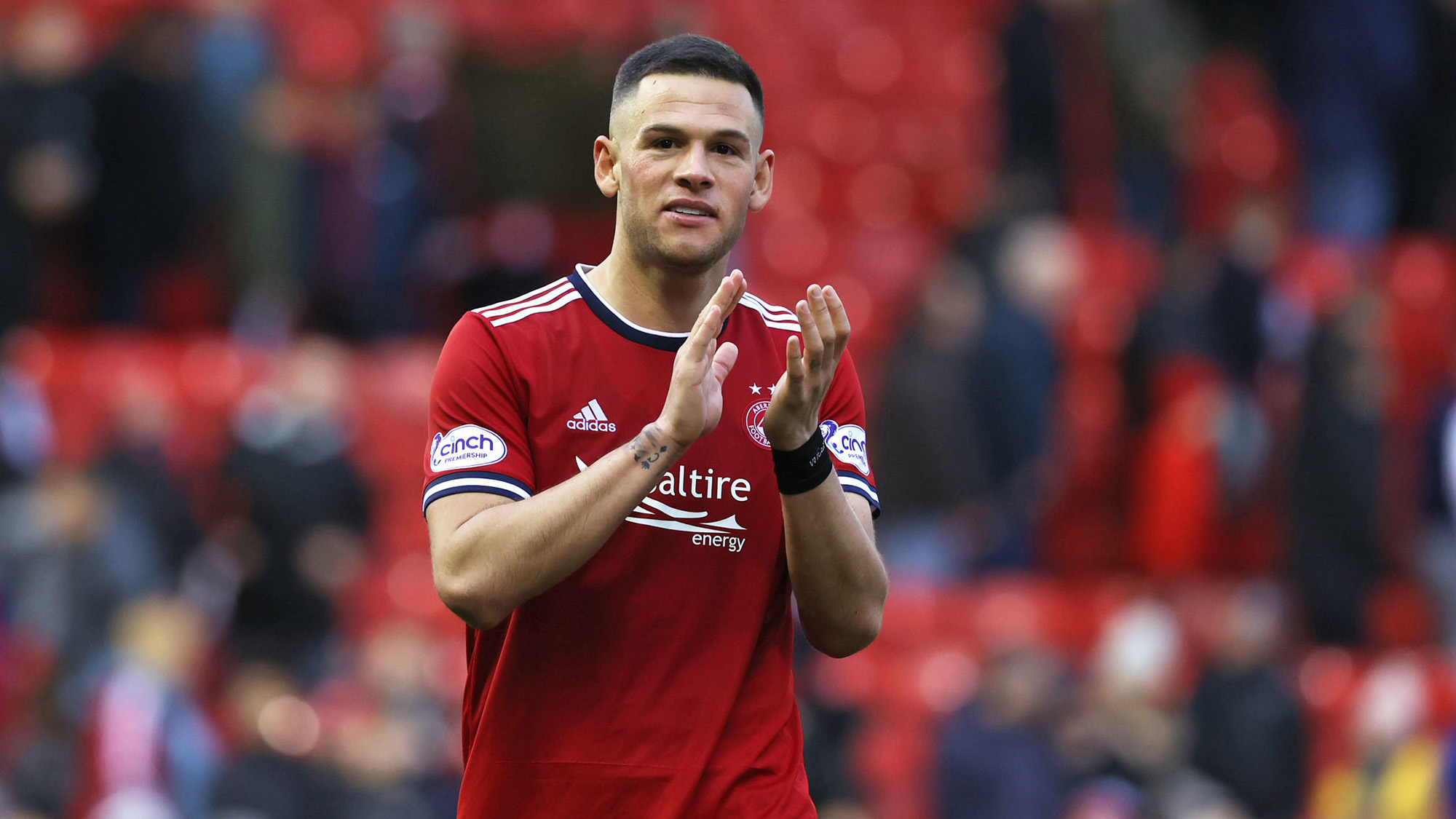 Aberdeen’s goalscoring hero Christian Ramirez was quick to point out that the result against Hibs underlined the togetherness that exists between squad and staff, however difficult the last few weeks have been.

“The staff has given me real confidence and has revitalised my career here so I want to repay them for that by playing well and scoring goals. Celebrating with the manager and the staff after the goal was just sending a message about our support for them to everyone else.

“You have to block out the noise from outside. We hear the stuff about us as a team, we get things individually, but it’s football, you know that’ll happen if you’re not winning. We control what we can, which is what happens on the training pitch and on the field, what we say in the dressing room. We stick together and we continue to do the best work we can.

“We all have different attributes to bring and we have to do what we do best to contribute. I’m not going to run as fast as Hedges! But I do what I do and I was pleased I could contribute with a goal today.

“Everyone here wants to learn. Calvin missed a couple of cut-backs the last few weeks and this week, the staff were talking about that, they showed him some video and today, that delivery was perfect! 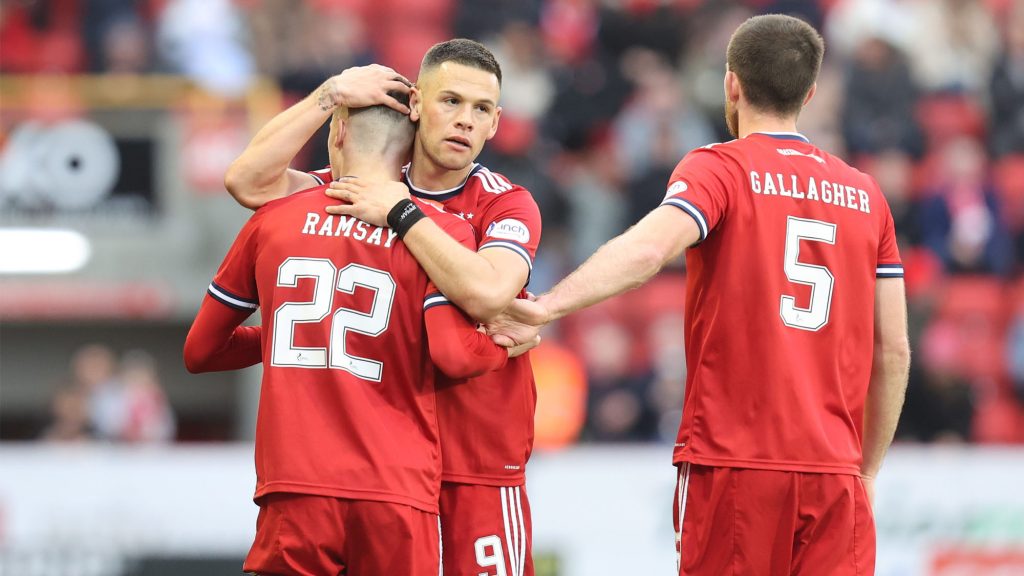 “Playing alongside Marley was fun too. You can see what he brings, we’re still trying to build up a relationship on the field, but that’s coming in training and in games. He’s a good player, works so hard, so unselfish. He made the run for the goal and took defenders with him which left the space for me to come into and score.

“It wasn’t always the prettiest game, but to get out of the run we’re on and win the game, it feels good. You have to dig in and fight for a result that way sometimes and we had to do that today. We’ve let games where we’ve played well get away from us, but today we had that focus on the small details for the 90 minutes and saw it through.”

Ramirez now has eight goals in 17 appearances, a healthy return for someone who has crossed the Atlantic to join the Dons, a sacrifice all too easily forgotten by many.

“It’s been a big change coming over here, a culture change for sure. I think it’s been harder on my family, my wife especially, having left everything behind to come and experience this. I’m busy playing and training, so in that way, things haven’t changed so much for me. But that’s the adjustment people don’t see. But we’re doing good, it’s getting easier all the time, we’re looking forward to the holidays when the family can come over too. We’re really blessed to be here, especially when we win games!” 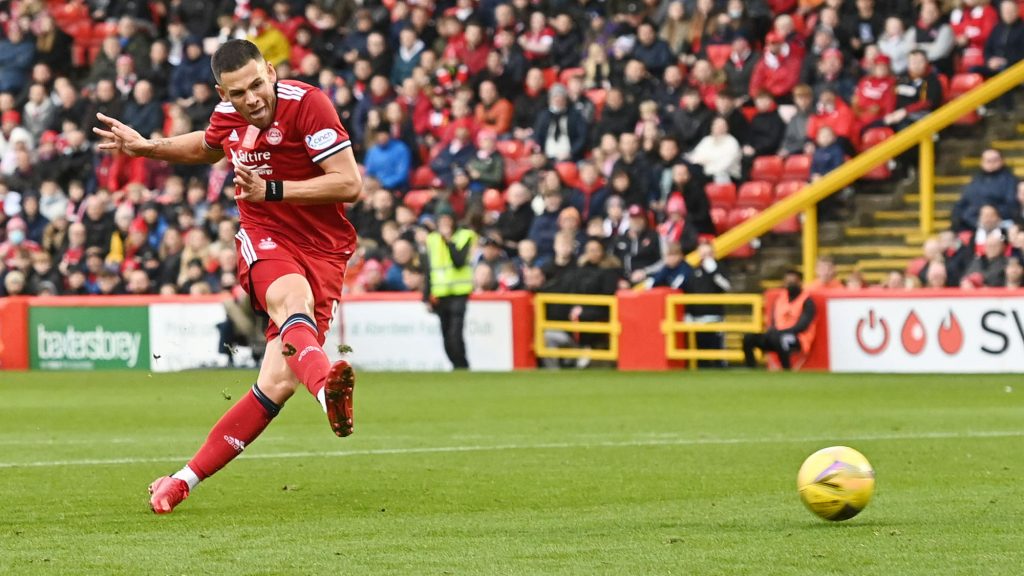