Everyone will be admitted to Pittodrie on Sunday, regardless of whether they have proof of vaccine or not 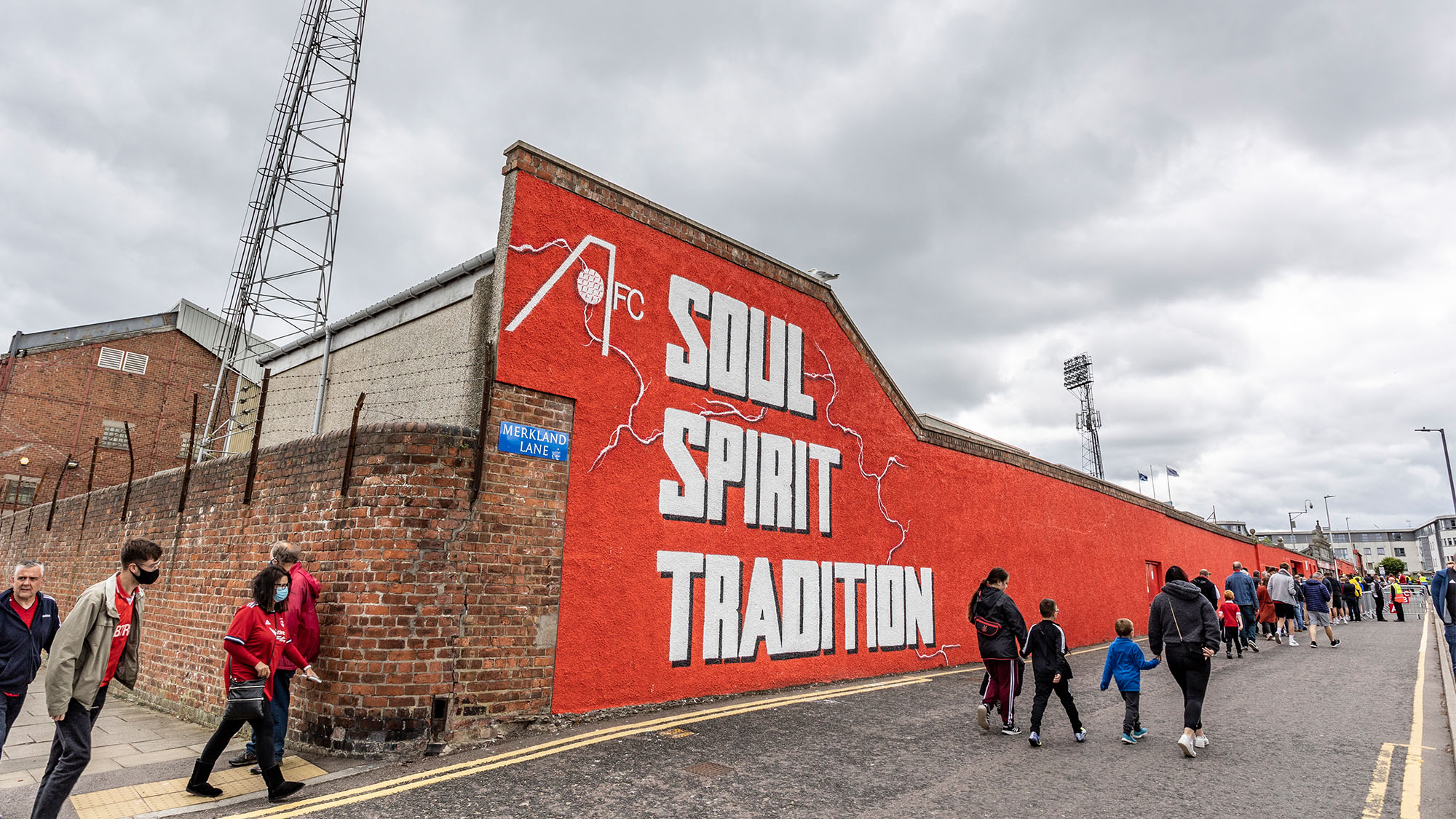 Following today’s news that there are major problems with Scotland’s Covid Vaccine App, including our own testing and feedback from fans, Aberdeen Football Club will postpone trialling the proof of vaccine scheme this weekend.

With less than two days to go, the issues with the App combined with unanswered questions about implementation have forced us to reconsider our plans for testing the scheme at the Celtic game.

Earlier this week it was announced that the scheme, due to be implemented today, was not going to be enforced until 18th of October. This “grace period” was to allow organisations to “test, adapt and build confidence in practical arrangements”. We’ve gone to extraordinary lengths to pull off our test plans for Sunday’s game but, having just received quite lengthy guidance today, it’s impossible to digest and train our staff and stewards in less than 48 hours and, as a result, no-one will be asked to show proof of vaccine.

We fully appreciate the confusion this has now caused as well as the controversy surrounding the scheme.

According to our recent survey, the majority of our fans are double-vaccinated. But there are others who are not and also those who feel strongly about having to show proof of vaccines. Equally, there are supporters very much in favour of showing proof of vaccine.

The controversial scheme is costing the Club time and money to implement. Indeed, our staff have spent most of this week dealing solely with its implications and our ticket office continues to be inundated with calls from fans worried they will not get in because they cannot access the app.

To accommodate more than 10,000 fans at Pittodrie, we will have to comply fully with the scheme when it is enforced. In the meantime, we will continue to collate feedback from fans on this and make representations to the Scottish Government as we work with them over the next few weeks. It is our understanding that the scheme will be reviewed by MSPs every three weeks.

While the Club will have no choice in the matter once the scheme is enforced, our fans can choose to take the steps required to gain entry or not. If season ticket members are unwilling to comply with these steps, then they will still have access to their virtual season ticket.