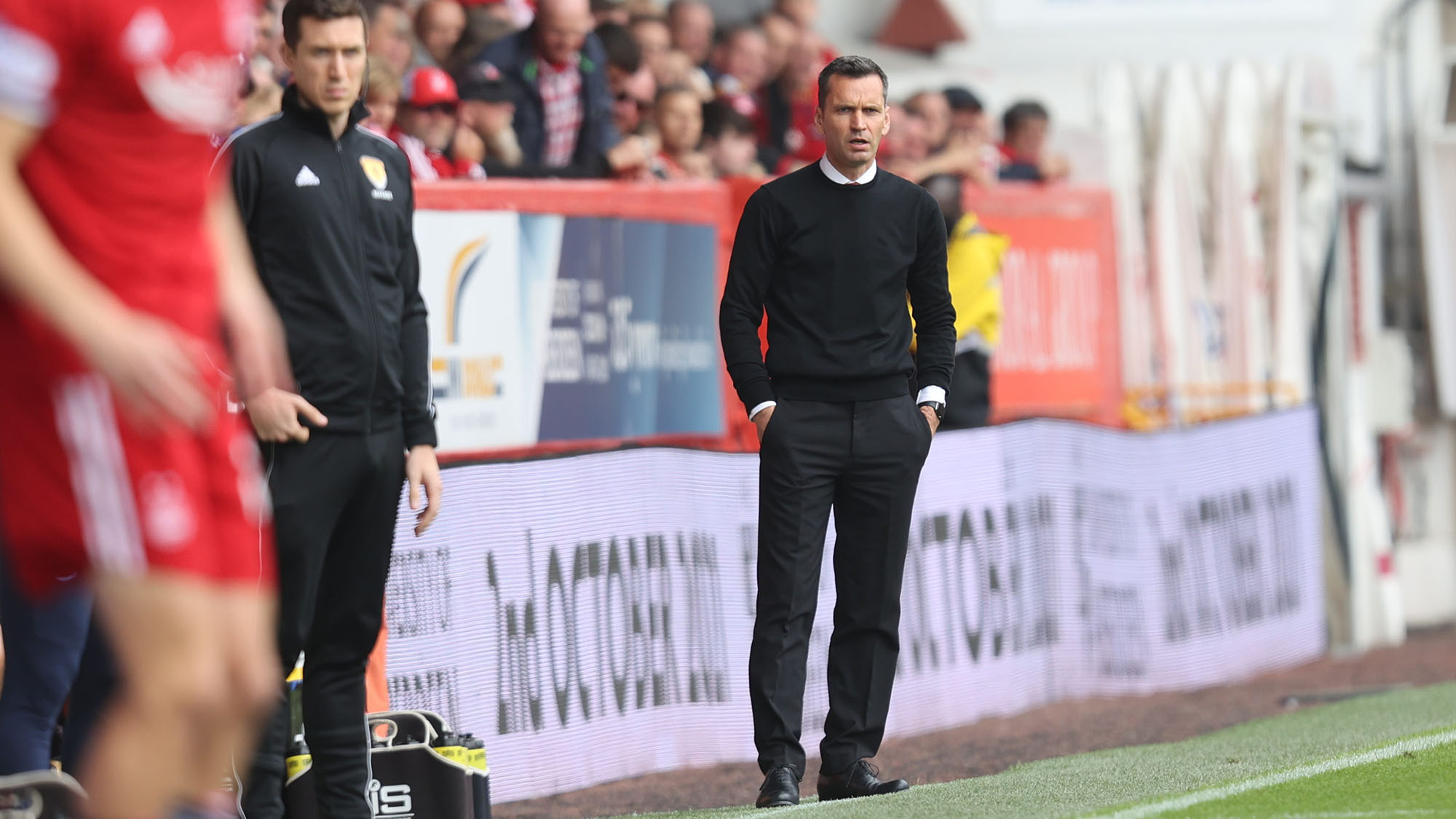 Stephen Glass reflected on the Dons’ defeat to St Johnstone in his after match press conference.

!The quality needs to be better at both ends. We worked on both all week and we expected better. You’re looking at two teams not doing as well as they should do at the minute. Both sides have a lot of quality and we were both trying to stop the other producing it.

“It’s not easy to create chances against St Johnstone, and the bit of quality we needed in the final third wasn’t there, we lacked the desire to get on the end of things or the precision we needed from crosses. Basic things that can be rectified.

“Defensively, it was a catalogue of events that led to the goal and the players are aware of that too. Three or four players could have prevented that goal, which is frustrating because if you’re not scoring goals, you have to do everything you can not to concede them. People have to do their jobs.

“I would say that the intent is there from the team, they’re trying everything they can and I think it will turn. There’s no reason for us to doubt the group of players we have. 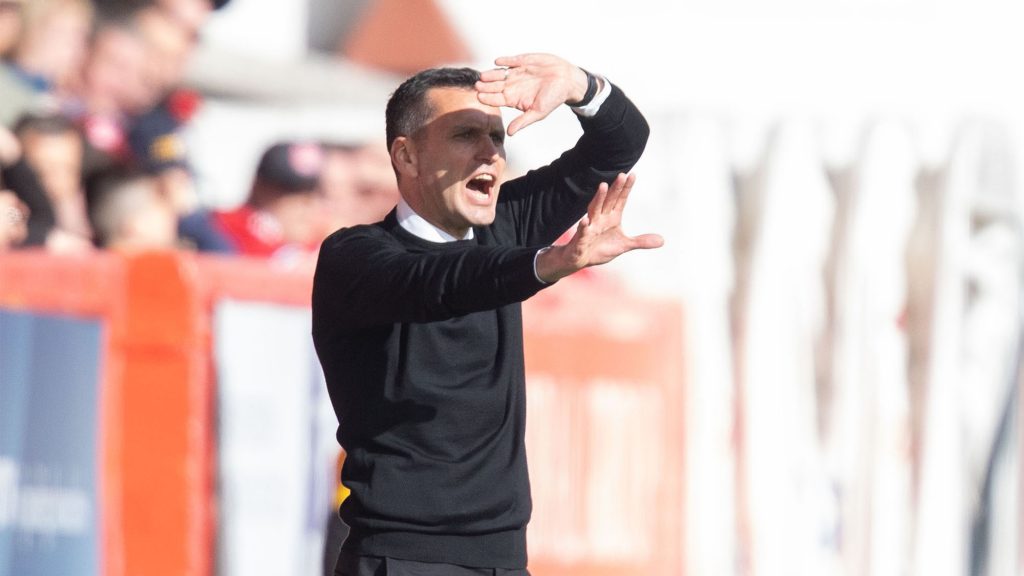 “If you don’t win games, you understand that you will get criticism and you deserve it. But it’s important we focus on getting better, getting things back on track after what had been a decent start to the season up to the international break.”

Having suffered more than their share of injuries this term already, things were not kind again this afternoon, with David Bates hobbling off.

“David took a hefty tackle in the first half that didn’t draw a yellow card and he was feeling the effects of that and eventually had to come off. We were looking to make an attacking change at that point but Scott was on the ball and stopped us because he could see David was struggling too much to continue.

“We could only get an hour out of Austin today as he comes back from injury, Marley just missed out today, Ryan is getting ready to come back. If we get all these players back and fully up to speed, it will be a big boost because those three haven’t really played for us yet.

“You can feel sorry for yourselves in these situations but that’s no good to anybody. We have to crack on, keep working and turn things around, which is what we’ll do. The boys will be in tomorrow and we’ll start planning for St. Mirren next week. There’s no getting away from the fact we need to get back to work and we have to go to Paisley, which is always hard, and turn up and do our jobs right. If we do that, we believe we can win and get things moving again.

“There’s no lack of effort but I think the players feel they have more quality to give. They expect more from themselves and they are disappointed with how things have gone. It’ll come. There’s good players here.” 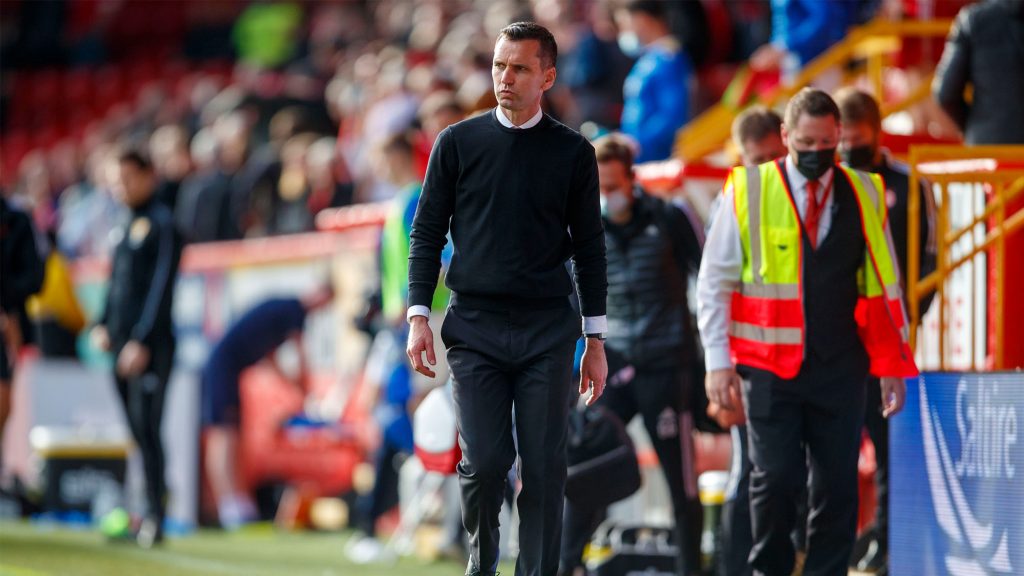