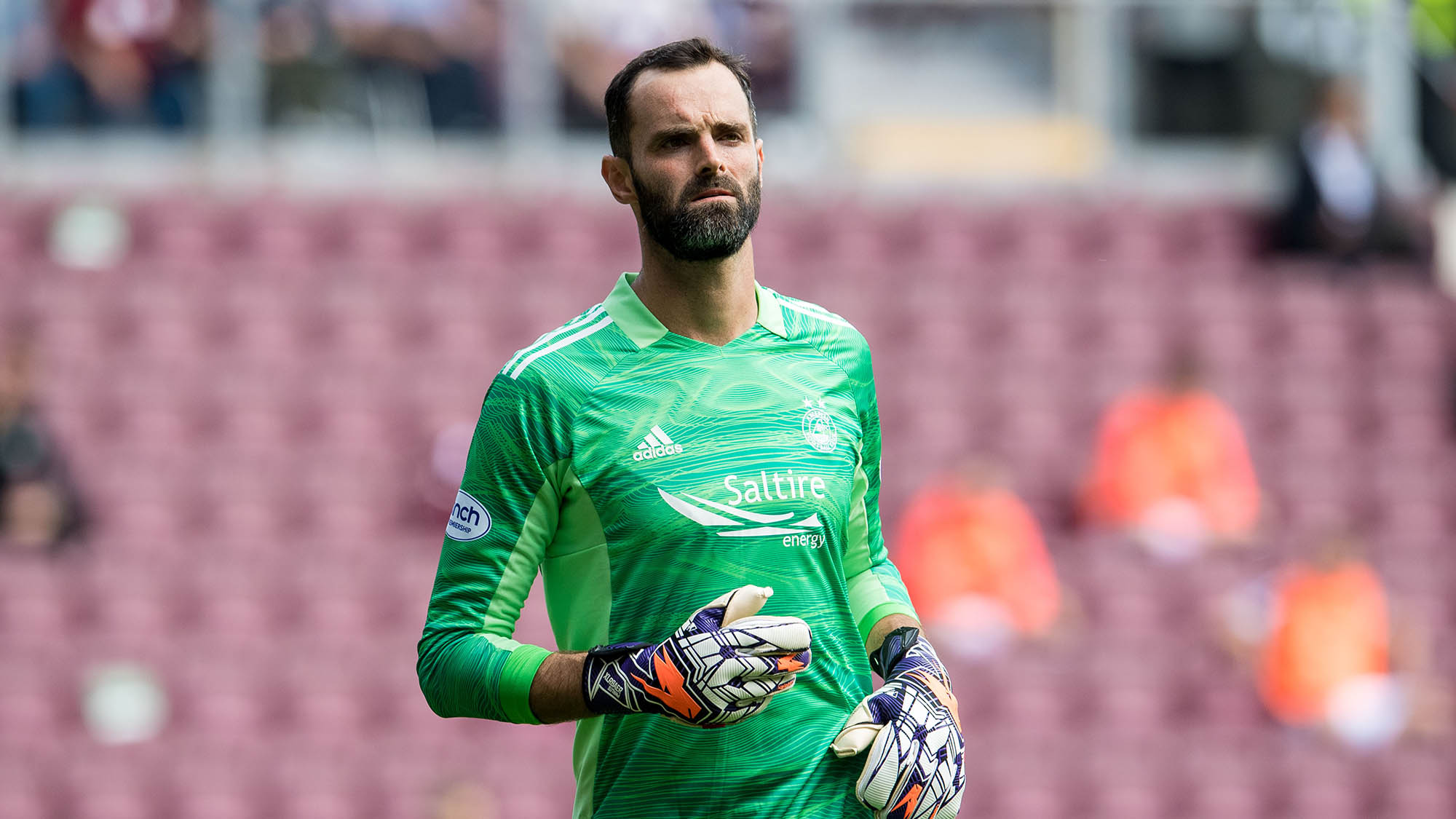 Joe Lewis was left to reflect on an afternoon where Aberdeen’s control of possession was not reflected in the scoreline as the Dons fell to a disappointing defeat at Fir Park.

“We dominated between the two 18-yard boxes, but in both penalty areas, we weren’t good enough. You don’t win games by having the best possession stats, you do it by scoring goals at one end and stopping them at the other and we fell short in both departments.

“If you give a team like Motherwell a lead at home, it gives them plenty of encouragement. They’re well organised and it allows them to get in tight, defend, keep people behind the ball and make it difficult to break them down.

“We didn’t work their goalkeeper hard enough, there were a lot of shots going in but they were all in and around him, he didn’t really have to make any saves that you wouldn’t expect him to do. The opportunities were there but we didn’t really test him and then we conceded what were poor goals from our perspective.

“It’s true that we’ve not had a settled defence this season. We’ve lost Andy, who has been a mainstay of the defence for 15 years or something, to a freak injury, then Jack’s missed one or two games as well. Declan has only just arrived here, David the same, Calvin is coming into his first full season, as is Jack, so it is all a bit different.

“We’re working on improving that understanding because the foundation of any team that wants to do well is not conceding goals. Last season we had a brilliant number of clean sheets and we need to start getting more of them again this season.

“It’s difficult to be positive after losing 2-0 but there was a lot of good general play to build on. But you don’t win any games if you don’t defend properly and you don’t have a cutting edge at the other end, which was the case today. You need a ruthlessness in both boxes, and it was lacking. There’s no lack of effort but we know that we need to do better than we are at present.

“I don’t think there’s a massive amount going wrong in terms of general play. We’ve got the quality in the squad, throughout the pitch, and things will turn around, I’ve no doubt of that. We’ve brought in good players, we’ve had a good transfer window and improved the team, but they all need time to settle. But there are expectations at Aberdeen, and we know that having lost today, there will be criticism coming our way, we understand that.

“But there’s no magic wand that you wave to just bring back winning performances. We need to put in a good week of training, no distractions, all the boys are back from international duty, and hopefully that will put us back on track for St Johnstone next weekend and we can start delivering the right results. We will put it right.”