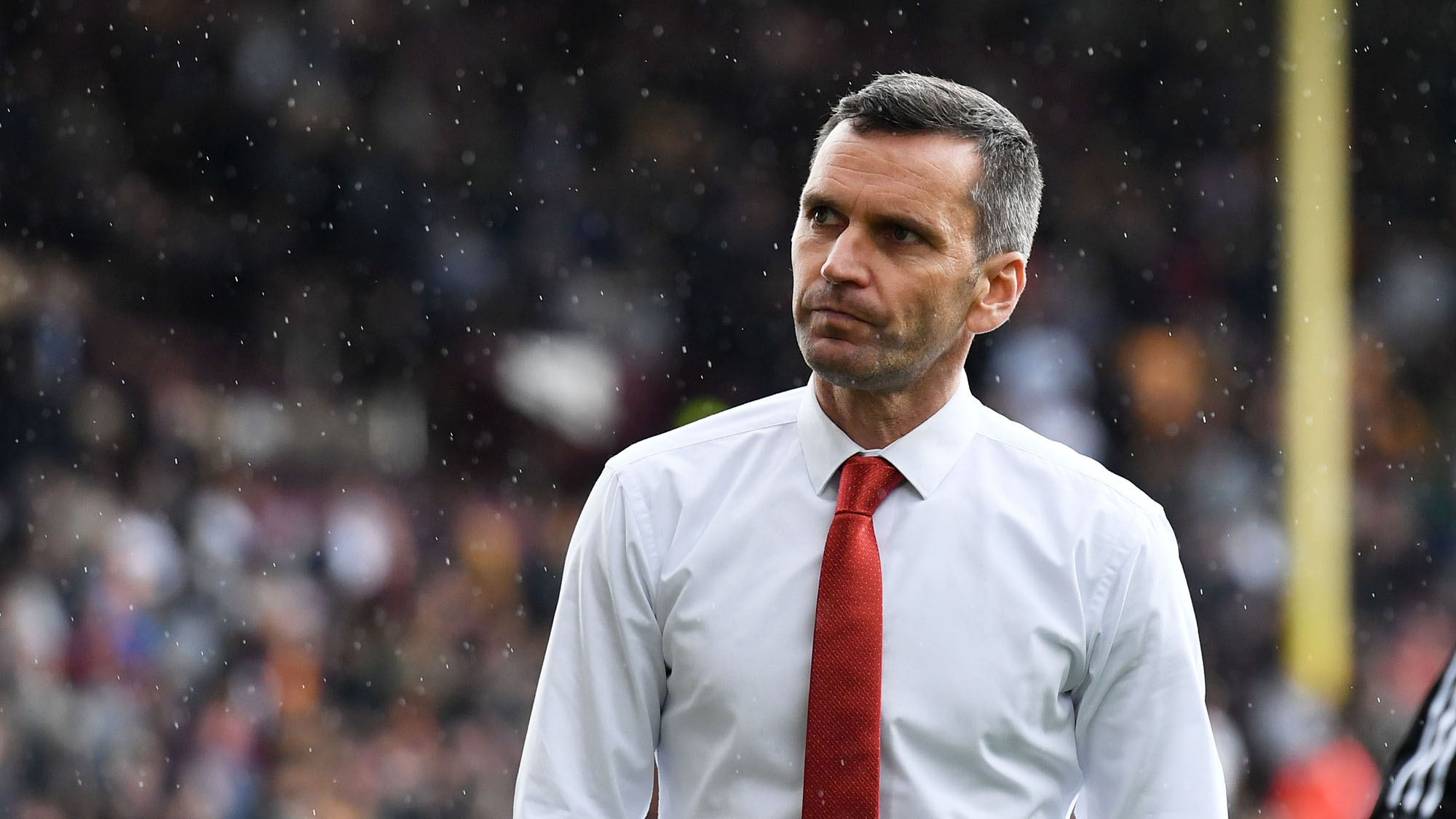 Stephen Glass didn’t mince his words when talking about Aberdeen’s 2-0 defeat at Motherwell this afternoon.

“It’s another game where we’ve had a lot of the ball and not done enough with it, where we’ve not defended two situations well enough, and where we’ve got what we deserved as a result.

“We didn’t do enough with the ball in the final third when you look at how much of it we had. Then their goals came from two similar situations, straightforward crosses coming into the box and we didn’t deal with them well enough. We didn’t get cut open by any means, but if you can’t defend a simple ball thrown into the box, it will cost you goals.” 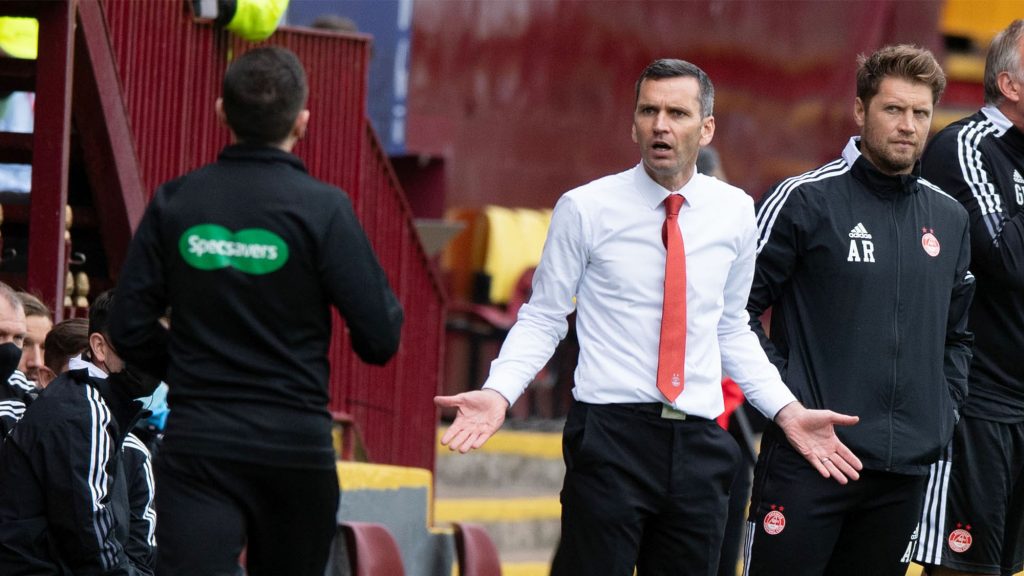 There were nine yellow cards shown on the field in a game with a real physical element.

“Motherwell looked to slow the game up and to break up the flow as much as they could, which was a concern for us, if not the referee, but he manages the game the way he sees fit.

“I do think Van Veen was fortunate to stay on the field. I’m not asking for players to get sent off but there was a clear incident just before he was substituted, which we complained about at the time. The guy had two kicks at Ross McCrorie when he was already on a yellow card, but the ball then goes out so a throw-in is given rather than a free-kick. But who am I to question one of the top referees in Scotland?

“It’s a disappointing afternoon, no question of that, but it’s also the first time we’ve been beaten in the league. We’ve had a run without winning but two of those games were in Europe against very strong opposition, so it’s not a true picture of where we were in terms of the league. It’s up to us to start winning games again and to put a stop to people questioning things on the basis of that.”

Motherwell’s second goal came with the Dons down to ten men, Calvin Ramsay off the pitch and getting treatment before eventually being substituted.

“Calvin was suffering with what seemed to be cramp. It’s the first time he’s gone away with Scotland’s Under 21s in an international break, he got his cap and played 90 minutes, but he’s played a lot of football this season, so we have to protect him.” 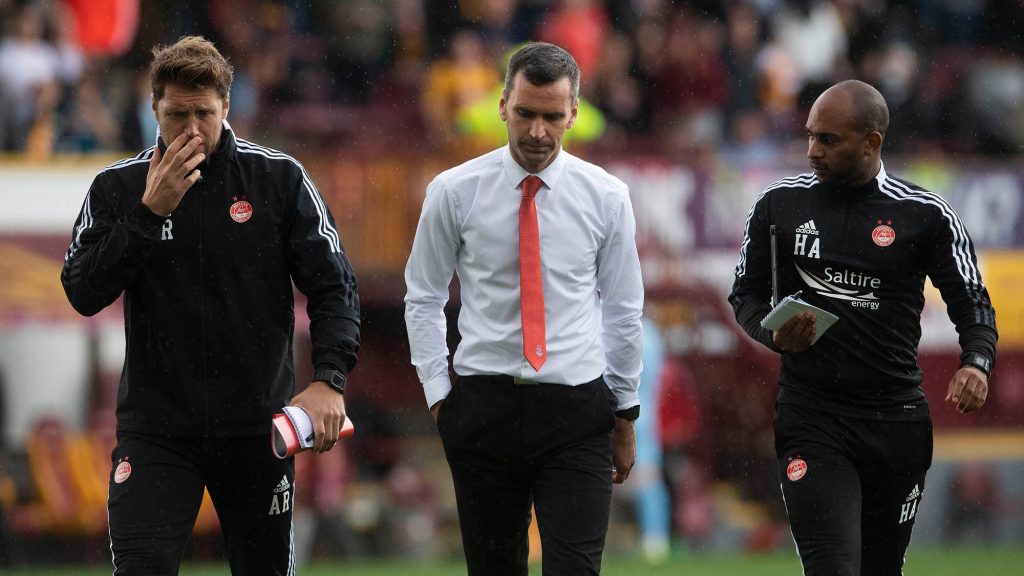