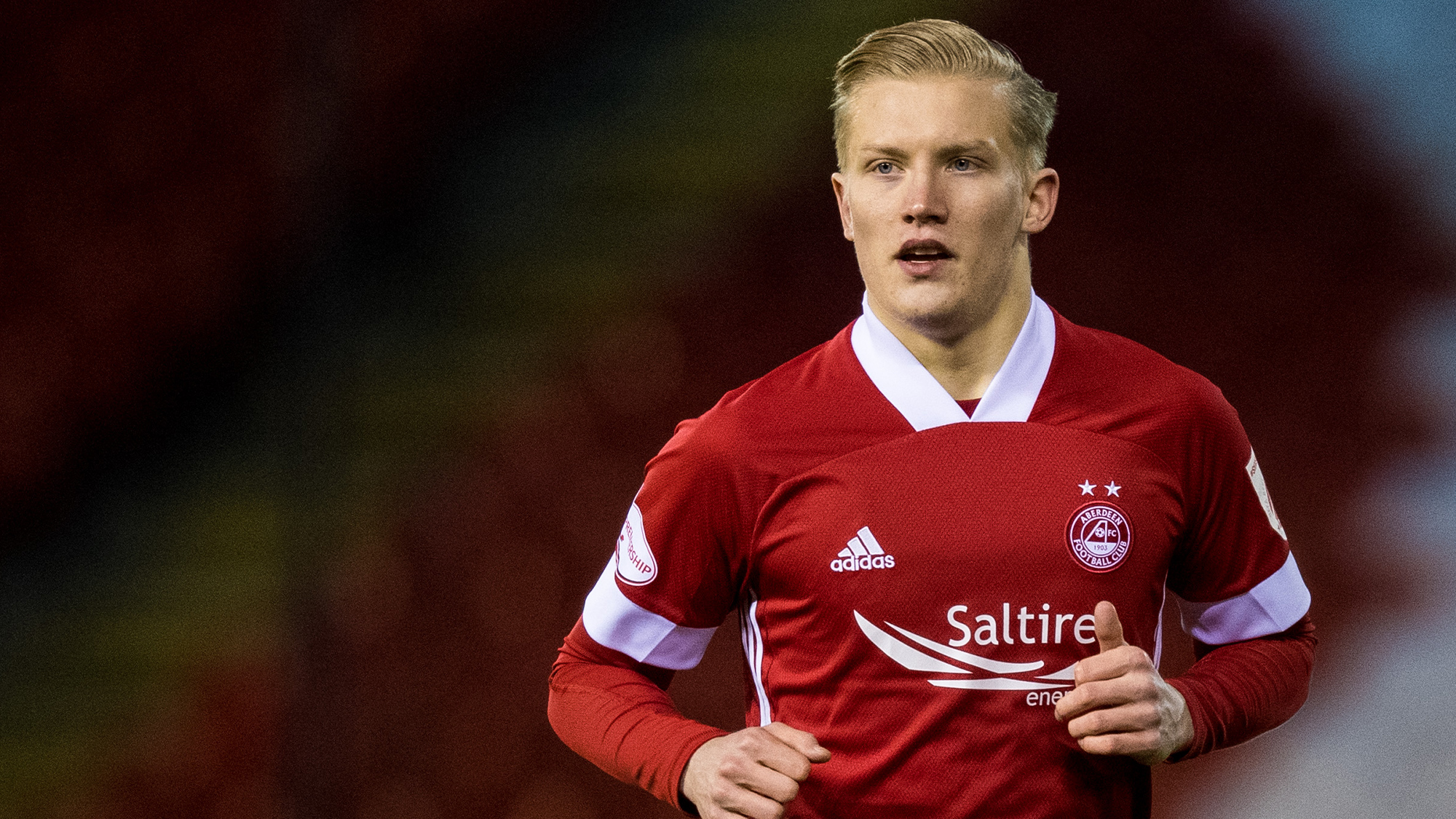 The Finnish U21 international signed a two-year deal with Aberdeen in 2019 having impressed for the development side following his departure from Everton’s Youth Academy.

Miko made his Aberdeen debut against Motherwell in January 2021 when he came on as a substitute in the 2-0 win. He also featured off the bench against Kilmarnock in a 1-0 win.

Everyone at AFC would like to thank Miko for his efforts during his time at Pittodrie and wish him all the very best in his future career.